There is discussion again of running both lairs both nights please sign up and give us you interest. @destinyplayers
we want to run as much as we can and get everyone what they want…always seems we have too many and too few (at the same time) we can discuss in chat but better here…

I talked to some of you this week, @Sniper_T1 says he is interested in leading argos we we have 2 groups or one group wants to make a spire run

I apologize for this going out so late…I actually have been doing work at work this week and this post slipped my mind…feel free to drop some shame meme’s below.

My thoughts perfectly embodied in one picture:

Now on topic:
I propose Raid Runs on Wednesday and Saturdays, as before.
Fridays as applicable and requested.

If the bandwidth is there we can have more than 1 team running more than 1 Raid.
I think EOW is the one we all know that can be passed, and it’s most important to get the clear.
I think Lev and Stars should be scheduled as “workshops” like was discussed in the Town Hall.
The clear is what most people care about.

In a perfect world we’d have 3 days in which a team were tackling each layer.
And that could still be an option.

Sign up or not, there should be a set time to meet, and start.
Say, start meet-up and 7:30, begin by 8:00… if sign ups don’t show during meet up, then we can spend that 30 minutes finding replacements or deciding if we want to LFG.

Lastly, once everyone is in, and there is a full group and we are ready to raid, we have to make sure to invite @Lala_Calamari.

I nominate @valiantvictory to lead all of the teams.

The time doesn’t really matter… the idea is to put a mechanism in place to keep the arrived group from lingering around for an hour trying to figure out what’s going on.

I’ll join either night if there’s a spot.

I’ll join either night if there’s a spot.

It’s actually a recurring funny at this point… after all that’s why we call @valiantvictory Charlie Brown. (just watch the first 15 seconds… lol) 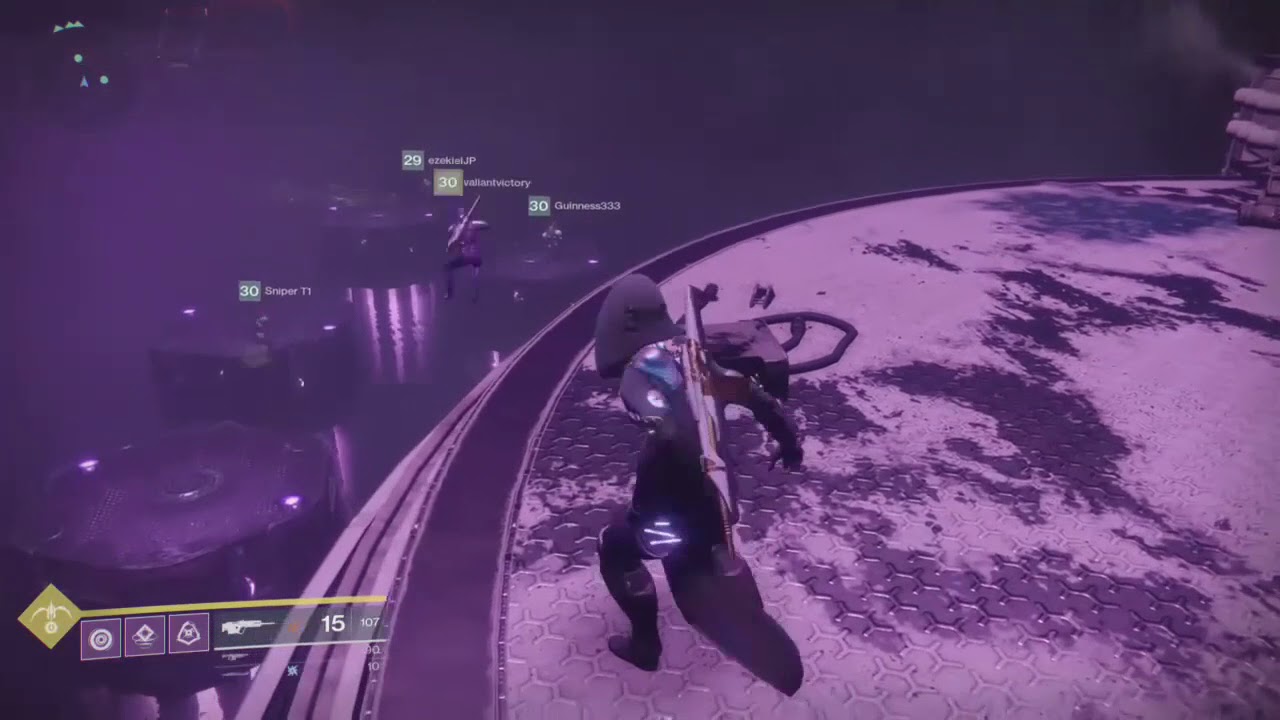 I am a maybe tonight but will be on tomorrow. Doesn’t matter to me which one we run. Have to start the new one sooner or later, but EOW’s always a good time.

hunters and Titans tend to be the best for argos…celestial Nighthawk and GG are the bomb for this, also if you have a good shotgun, Hawthorne, Saint 14 or the new EP shotgun or merciless pulse are killer for the minitaurs.

I should be on to help with any, including stars. If people are wanting the most high level gear, learning the leviathan would be a good idea. With a clear you get 4 high level raid chest and a min of 1 standard chest. But it takes a lot longer to complete till you get the hang of it. Regardless I’m down to run whatever. I have 1 of each character to run so I can run whatever is needed.

Right now since it’s summer time, I can run raids, pvp or any other pve pretty much any time. I’ve ran the regular raid with Guinness333 many times as well. I mess up at times but I know how to run it. With all this being said I won’t be home until late tomorrow night from our family trip. If anyone hasn’t added me my tag is SigMike02. Have a good one y’all.

I’m in for raiding both nights.

Getting kids to bed be on shortly

I don’t don’t know @valiantvictory. It took you long enough to post it that you could have photoshopped him in there

I’m the reason it went so smooth. All that damage, I’m a fucking pro Hunter. The entire master class looks up to me.

I’m the reason it went so smooth. All that damage, I’m a fucking pro Hunter. The entire master class looks up to me.