Game Director for Destiny 2, Luke Smith, says the team are going to be removing the Bright Engrams loot boxes from the game “as much as possible”. 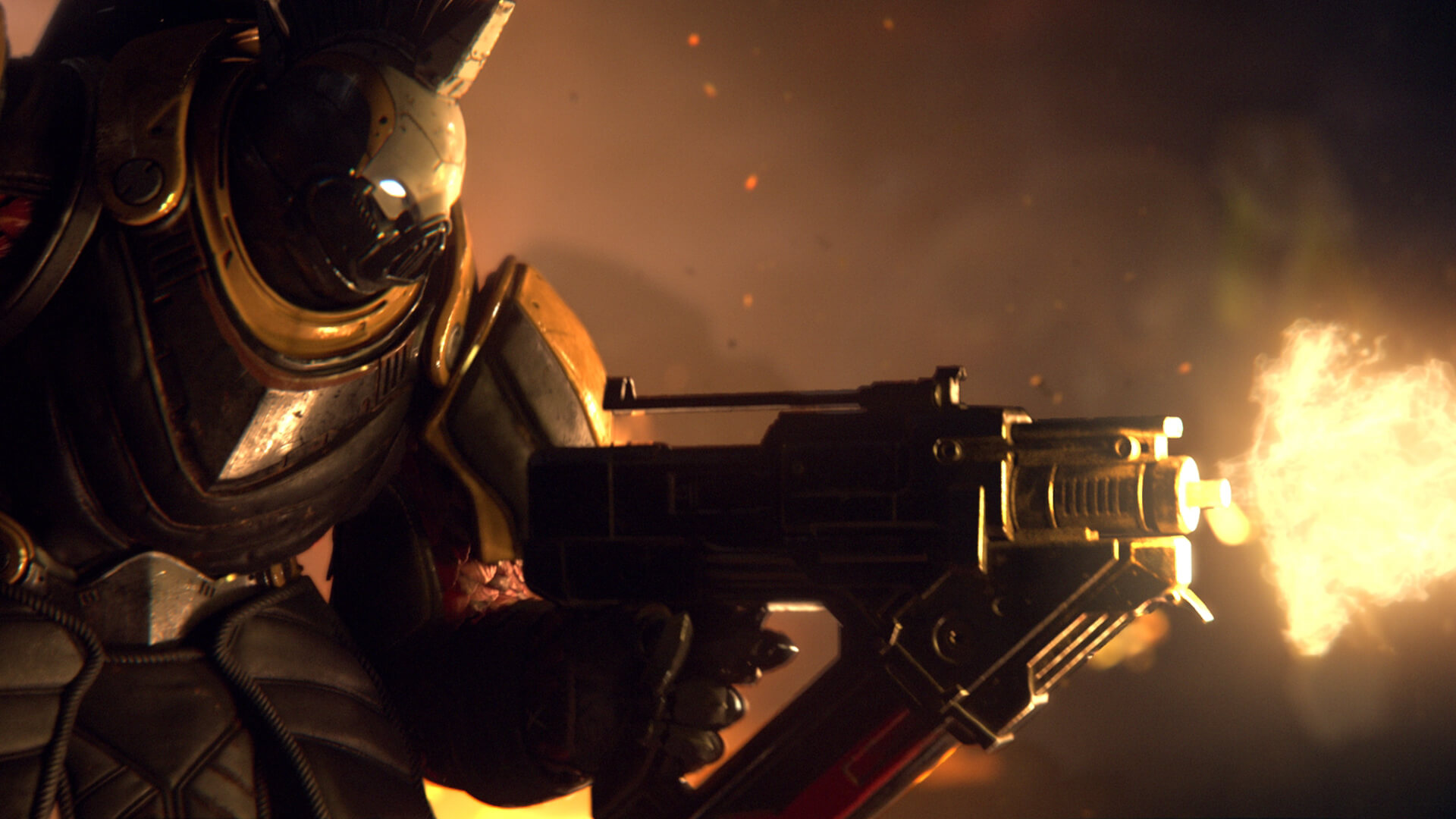 In a blog post, Smith outlined the dev team’s hopes and goals for Destiny 2 in 2020. Speaking about Bright Engrams, Smith said: “we’re doing away with Bright Engrams as purchasable items. We want players to know what something costs before they buy it.” He added that “Bright Engrams don’t live up to that principle”, and said that they’ll no longer be sold on the Eververse Store. They will, however, still be available through the Free Track of the Season Pass.

He also confirmed that the team has no plans for Faction Rallies to return. “The reward gear hasn’t been used that much, our character cast is growing too large, and crucially, they didn’t drive a bunch of engagement with the game”, he said. There are going to be changes to the questlog, however: the devs are adding in new categorisation to make it easier to sort through them, and quests will now be sorted into categories like “Exotic”, “Seasonal”, or “Forsaken”.

Smith said that the team is also in discussion about modifying the Seasons of Change. “Because we aren’t spending our development resources and time as well as we could, we’re talking about moving away from creating Season-bespoke private activities and instead using that time and effort to build themes that aren’t just represented by a marquee event that will fade away, but rather to inject these Seasonal themes into more of the game”, he said. “Right now, our Seasonal Activities (like Sundial) compete with the core activities.” Smith said that if they chose to “invest more in core activities”, it could mean “more rewards being distributed into these activities or it could mean taking a theme for a Season and using it to galvanize Strikes.” We’ll let you know when the Destiny 2 team elaborates on this further. For now, it looks as though Bright Engrams are definitely on the way out; this, and the changes to the questlog, will begin to be implemented when the game’s tenth season starts later this week.

Cleanup time. Who the hell ever bought a prime engram loot box. waste of money with absolutely no reason to buy one.

As for Faction rallies. they f’d that up when they made factions character based instead of account based with the ability to pick which one you wanted at the start. Also announcing the rewards for each faction beforehand, everyone just went to that faction