Destiny 2 Shadowkeep armor has been revealed and it’s FUUUUUGLY! Wow, I can’t get over how ugly the armor looks. It looks like I’ll be fueling any sort of microtransactions the Eververse has to make my Hunter look somewhat decent. 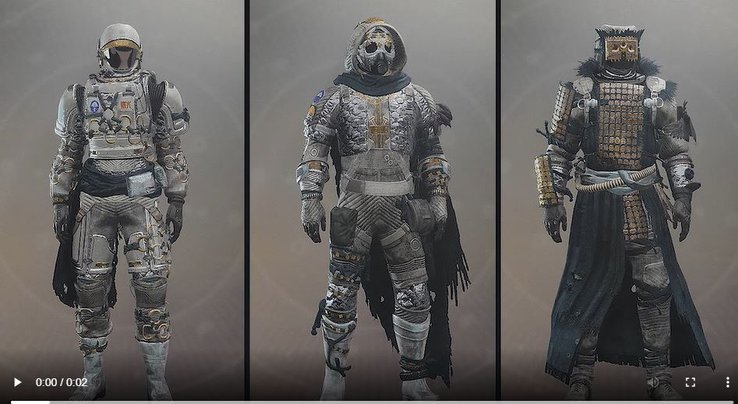 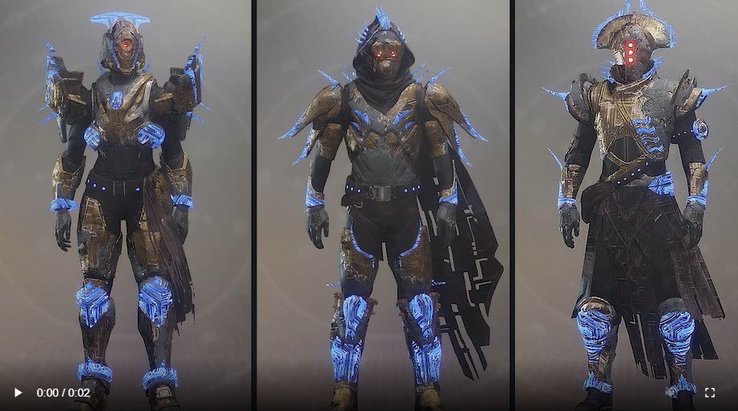 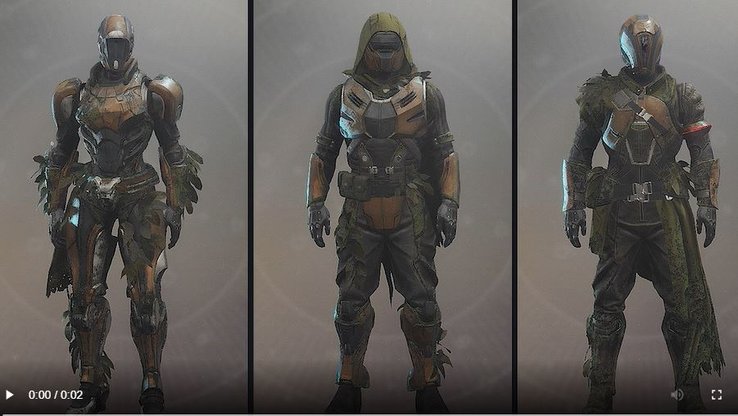 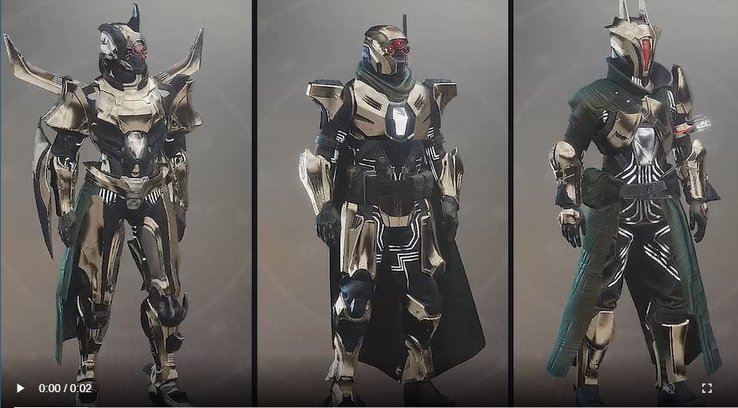 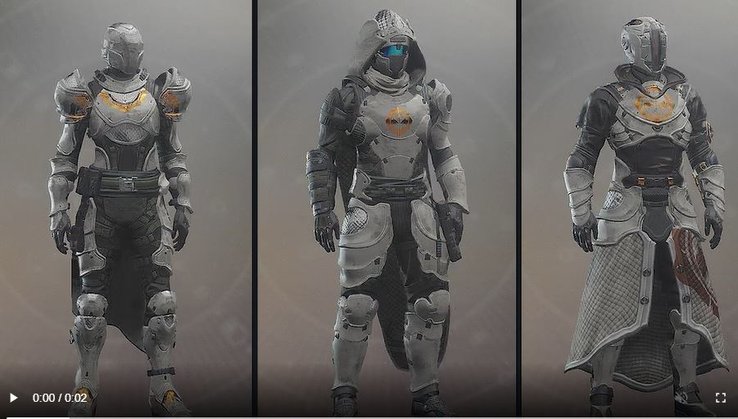 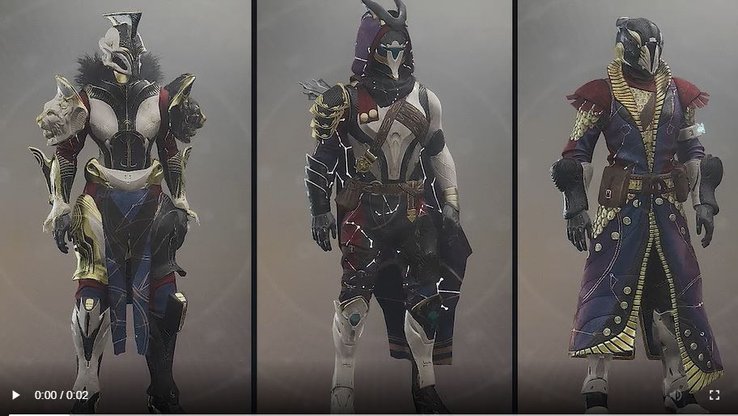 Yeah the first two sets are terribad. Titan looks like a hobo astronaut in that first one. The last two for the warlock are something I would consider going for.

Remember you can put ornaments on anything so the looks and the perks are 2 separate things…that said I’m fairly sure I’m going for some 2.0 ep armor and lock it in for the season

To add to this 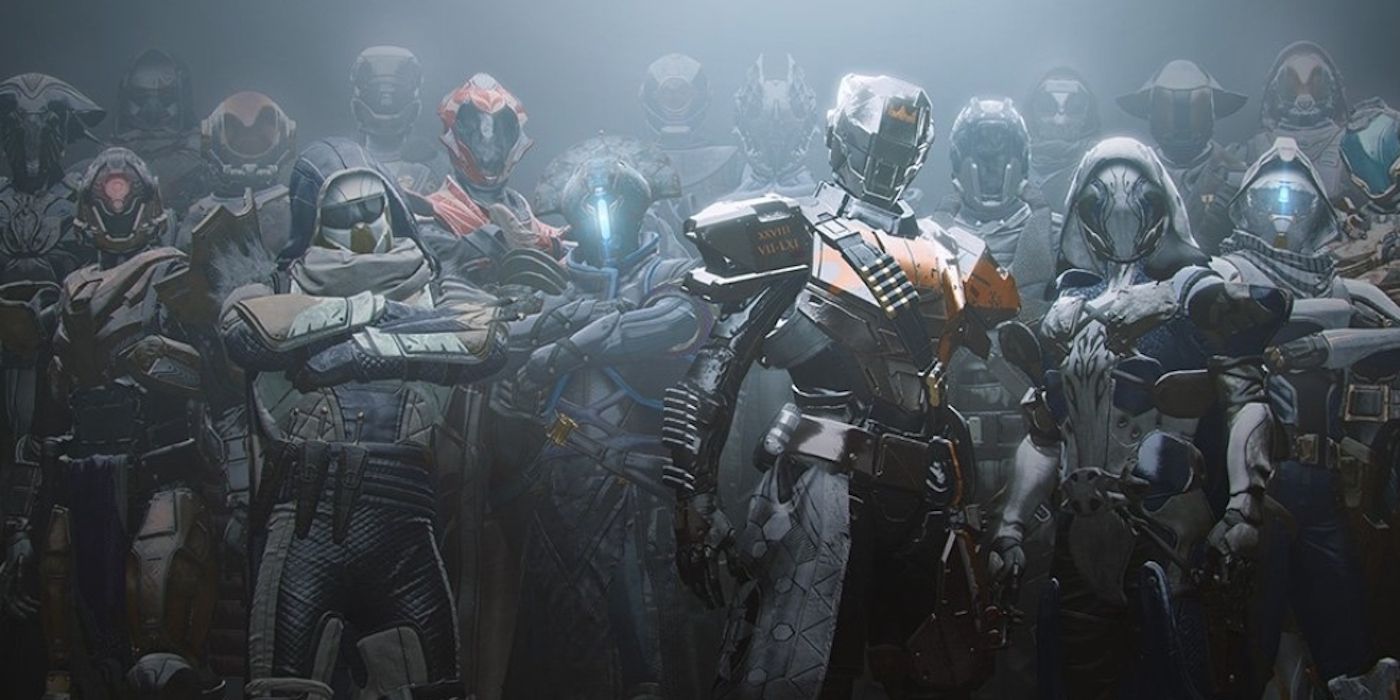 Bungie reveals all of the armor sets in Destiny 2 that will support the Armor 2.0 system when Shadowkeep launches in October.