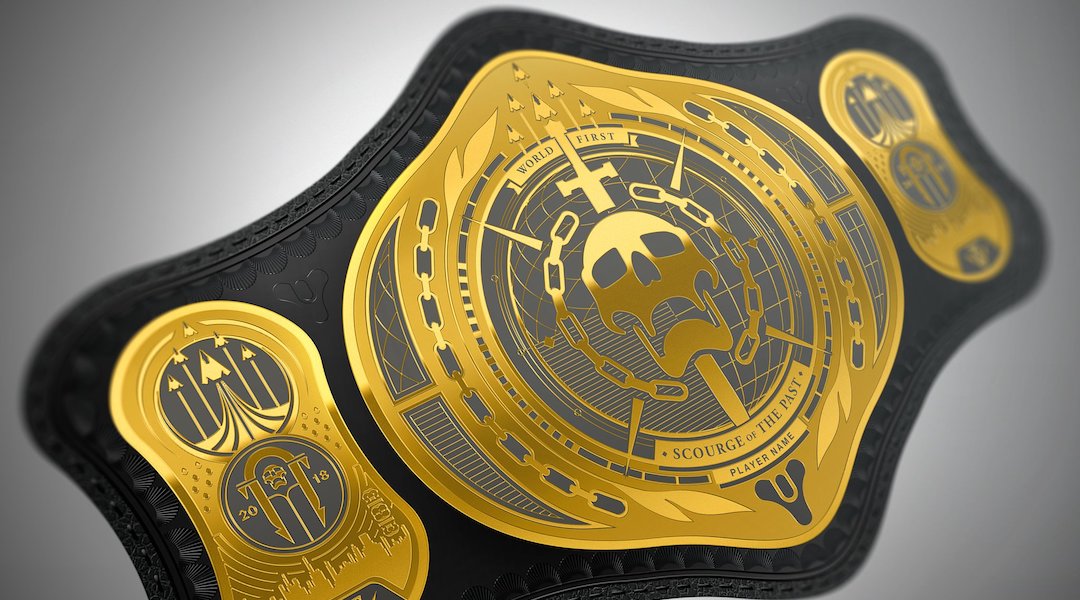 World's First has been confirmed for the Scourge of the Past raid, but a controversy has developed with some calling into question the legitimacy of the Destiny 2 feat.


In just under two hours, the members of the Tier 1 clan were able to complete Scourge of the Past, the new Destiny 2 raid included with the Black Armory DLC. But while the accomplishment is no doubt impressive and has been acknowledged by Bungie, it apparently has some controversy involved.

The confusion regarding the world’s first Destiny 2 raid completion stems from revives. Apparently, the Tier 1 clan had more than the usual number of revive tokens available – usually it is only one per person. It’s unclear if this is a bug since Bungie has yet to release a statement, but there may also be another explanation.

According to members of Tier 1, the revive tokens refresh after each damage phase with the boss. That’s why some members of the Destiny 2 raid team were able to revive multiple players throughout the final encounter. However, other teams are disputing the claim, saying that revive tokens don’t refresh, as they have never before in Destiny 2 .

image.jpg728×410 80.1 KB
Whatever the case may be, the issue can’t be put on Tier 1 or any of its members. The group completed the raid and didn’t intentionally use any exploits or cheats to gain an advantage. Whether or not they had an advantage, however, is another issue entirely.
Regardless, there is sure to be a debate surrounding the Scourge of the Past raid since it was completed so quickly. At less than 2 hours, this is one of the fastest world’s first raid completions. Many players were expecting a marathon given that it took the first team 18 hours to complete the Last Wish raid and only two teams completed it within the first 24 hours.
But with a lower gap between the previous power level cap and the new one, and some careful planning on the part of Destiny 2 players, some were able to hit the new Black Armory level cap in a matter of days. For the rest of the playerbase, there will likely be a grind ahead in order to complete Scourge of the Past, as the final encounter is power level 650.

Destiny 2: Black Armory is available now for PC, PS4, and Xbox One.

Rumored: there was a DDoS attack on some of the teams…still looking for an actual article as opposed to twitter and reddit speculation

Real sad to see some of the things done to teams raiding today but you know what was awesome to see? The entire destiny community banding together to support positivity and fun and not let idiots bring anyone down. Thank you to all of you for supporting all of us.

Still nothing “official” but many ppl are saying dis happened