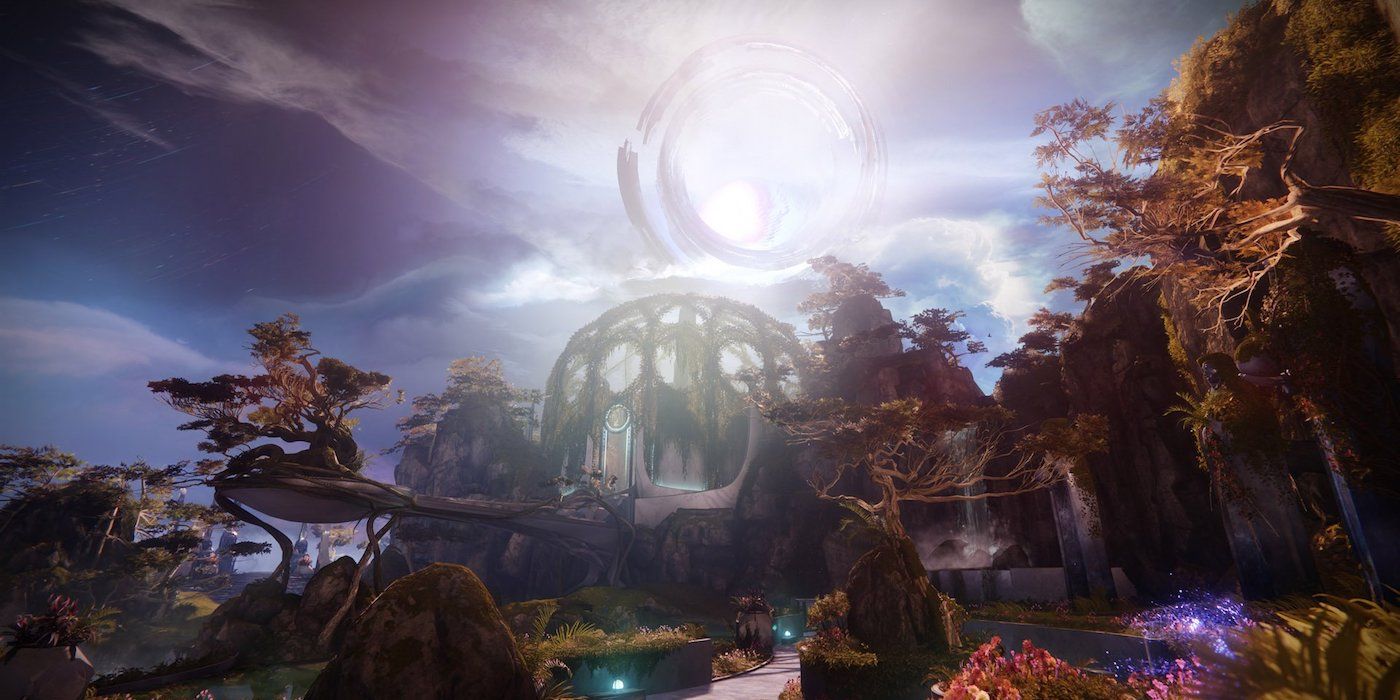 A new entry for the 15th Wish suggests that Destiny 2 players need to hit 999 power level and solo the Shattered Throne to unlcok a secret ending.

[UPDATE: Whatever information Bungie is feeding players seems to have been misinterpreted. The light level 999 player beat Dul Incaru but nothing happened.]

Although most Destiny 2 players have likely forgotten about the mysterious 15th Wish in the Dreaming City, a select few have kept it in the back of their minds. Now it seems the community might be close to solving the secret of the 15th Wish and apparently ending the curse of the Dreaming City.

A recent update to the Triumph list for Destiny 2 has added an entry that says a player must reach light level 999 and defeat Dul Incaru (the Shattered Throne final boss) in a one person fireteam to unlock the true ending of the Dreaming City. And it just so happens that one Destiny 2 player has reached power level 999.

This is all thanks to the new Seasonal Artifact, which lets Destiny 2 players increase their power level by an infinite amount. Most have been boosting their power level a little at a time, but a player who goes by the screen name Bagel has taken that to the extreme and hit 999.

Right now, Bagel is being guided through the Shattered Throne by top tier Destiny 2 players from Clan Redeem and soon we shall know if the 15th Wish description is legitimate. Check back in an hour or so for an update.

ON THE POWER CLIMB

Since the release of Shadowkeep, we’ve been watching the community climb in Power as they’ve embraced the Seasonal Artifact to take on the Nightmares of the Moon. The Gate Lord’s Eye provides not only unique perks for players to earn, but additional Power to give Guardians an edge when taking on pinnacle content.

A few among you have been hard on the grind, looking to reach heights in Power that some may only dream of achieving. [I am Savathûn, ravenous!] Last night, Bagel4k was the first to reach Power level 999. [I have set the snare and baited the trap] Following the guidance of a lore piece, they’ve also taken on the Shattered Throne dungeon, solo, in hopes of breaking the curse of the Dreaming City. [Is victory so easy, hero?] The claims made in the “Truth to Power” lore book were ambiguous. Now that they have been put to the test, the curse has yet to be broken… [I am the finality, the reward—I am the true ending]

[This is another gift]

You’ve spent countless hours defeating the enemies of the Last City, steadily increasing your Power to challenge the darkness that is consuming the Dreaming City. [Your strength is my strength] We’ve been watching, alongside the community, as you’ve come to the doorstep of being the first Guardian in Destiny history to have a four-digit Power level. [Your victory is my victory] We are humbled by your dedication, and while this may not have broken the curse… we can say without question that you have become Legend. [My jaws are wide and I am waiting]

Thank you for playing, and we can’t wait to see how high you climb each season.

[The wait is long, but I am ceaseless]

So they got the triumph but nothing was shown? Shocker.

byf tells the story best of how we got here…