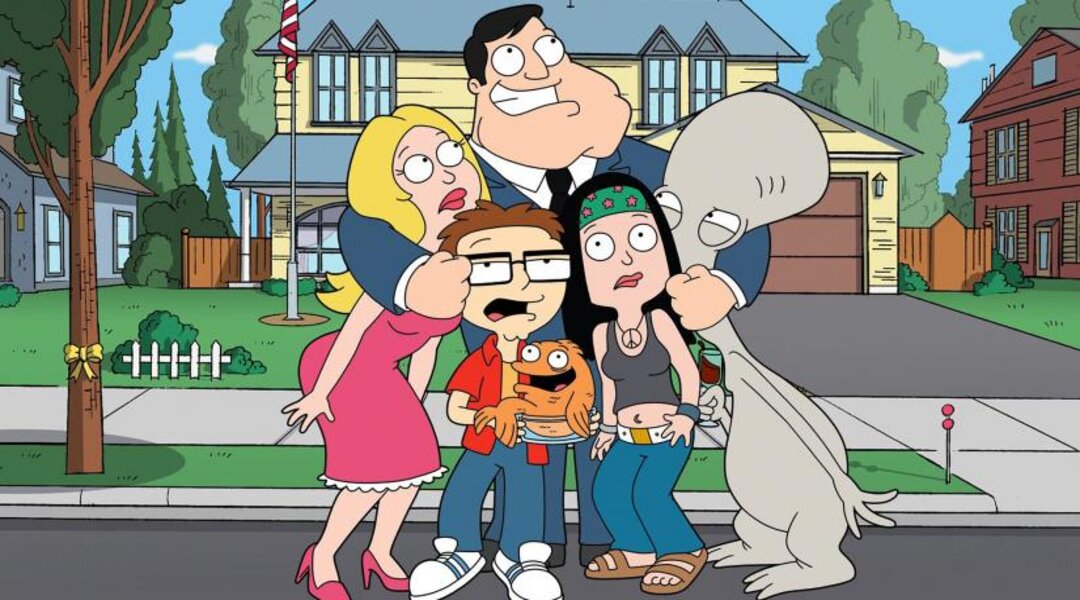 The latest episode of American Dad

On May 20, 2019, a new episode of American Dad dubbed “Lost Boys” aired on TBS. Alongside the sitcom shenanigans of Roger, Steve, Stan, Francine, Jeff, and Hayley, this episode contains a joke about Destiny 2 that references the Agent of the Nine, Xur, and the Wardcliff Coil, an exotic Rocket Launcher. Be warned: this article contains MINOR SPOILERS for American Dad ‘s Season 14 Episode 6.

At the beginning of the episode, Roger approaches Klaus who is playing a video game. Klaus recommends whoever he is playing with to visit the planet Titan and purchase the Wardcliff Coil from Xur, but the other player does not have the Destiny 2 Legendary Shards required to do so. In response, Klaus shares a few choice words that are censored by TBS with the other player, who he then scoffs at being a third grader.

After his short conversation with Roger, the third grader’s mother confronts Klaus who then claims that the third grader was cussing and made a racially insensitive joke. The running gag of the episode doesn’t end there, however, as a torn Destiny 2 poster appears on a door later in the episode. It’s worth mentioning that Dee Bradley Baker, Klaus’ voice actor, also voiced Variks in the original Destiny .

Many laughed that this American Dad joke could suggest Variks is returning, but this isn’t entirely out of the question. He was last seen during the Prison Break, with Petra Venj and the Awoken having no clue as to his location afterward. Until Destiny 2 developer Bungie shows its hand, however, it’s best to take this joke at face value. Click here to check out the American Dad joke (beginning at the 2:10 mark).

In the meantime, the current Season of the Drifter is coming to an end in roughly 2 weeks, with the Season of Opulence set to take place afterward. There is plenty to do before the season ends, however, so for those working on completing the seasons’ content, here is everything Destiny 2 players must do before Season 6 ends.