Destiny 2: How to Earn the ‘Cursebreaker’ Title 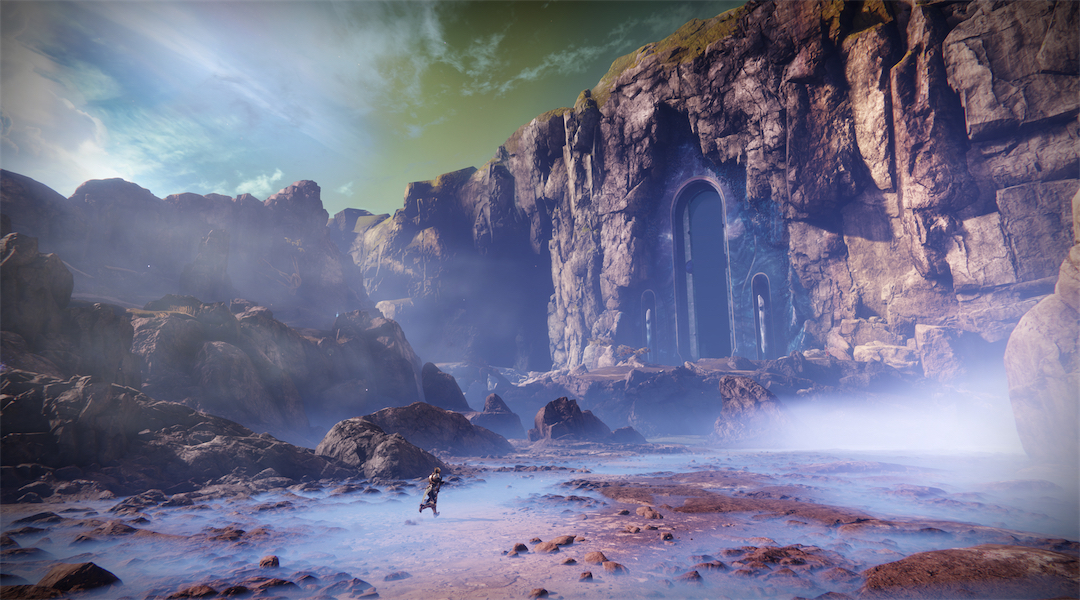 Destiny 2: How to Earn the ‘Cursebreaker’ Title

Find out how to complete The Dreaming City seal in Destiny 2 and earn the associated Cursebreaker title that appears in-game for other players to see.

Destiny 2: Forsaken added World of Warcraft -style titles for players to earn. These titles appear in the UI above a player’s head showing off a significant achievement within the game to fellow players. One of those titles is “Cursebreaker,” and it’s earned by completing the seal associated with the Dreaming City, Forsaken’s new endgame destination.

Earning the Cursebreaker title is no easy or quick feat, as it will require a completion and mastery of nearly all that Destiny 2 ‘s the Dreaming City has to offer. Here is everything required:

Destroy all 40 Corrupted Eggs in the Dreaming City

To earn Wish-Ender, players need to complete a quest within the Shattered Throne dungeon. Sitting at the upper levels of the game’s power level, this quest is definitely for those who are of adequate power levels.

Every third week in the Dreaming City when the curse is the strongest,
players can complete the weekly bounty giving them a Gift to the Oracle, which will open the gateway to enter the Queen’s Court.

Once the raid was beaten by the World First team, a world mission was added to Petra Venj’s inventory called Broken Courier. Each week, a new mission takes it place, The Oracle Engine, then Dark Monastery. Picking these up and completing them from Petra Venja checks off this step of the seal.

The Shattered Throne dungeon is like a 3-player raid, and it is only available every third week when the curse is strongest in the Dreaming City. The power level of enemies starts at 570 and scales up to 590 by the final encounter.

Collect all 16 Ahamkara Bones in the Dreaming City

Ahamkara Bones are hidden items scattered across the Dreaming City, which deliver lore entries. Here’s a guide to find all of them:

This is pretty self-explantory and will be a necessary step along the way of getting the Dreaming City badge from the Collections tab.

Defeat the three Plagues of the Well in the Blind Well

Activating the Heroic version of the Blind Well (what players also dub “Tier 4”) will summon a Plague of the Well. There are three of them, and they rotate on a weekly basis.

While it’s not impossible to get the Cursebreaker title, it definitely takes time, effort, and a bit of luck to get everything done.

Once I get the bow i will be pursuing this lol

They found my hard limit.