Sad news today for the Destiny 2 community. The Beyond Light fall expansion, which was set to continue the tradition of a September release for Destiny pretty much every year, has now been delayed until November 10 from its original date of September 22, so almost two full months.

The statement Bungie released alongside the delay has your usual “we want to make the game the best we can!” sentiments we normally see when there are delays, but they also go on to directly cite the COVID lockdown as a contributing factor:

“The past few months have been a challenge and will continue to be during this pandemic. We’ve learned to create together in a new way, by having to work apart from one another. Despite these hurdles, we’re still committed to the same level of quality that our fans expect.”

I’ve been told that there are also additional complicating issues like that this is more work than a normal expansion due to things like an entirely new damage type.
While game delays are pretty standard in the industry to the point where players don’t mind them all that much, it’s a little complicated for Destiny, a game that has been running like clockwork with three month seasonal releases and September expansions for years now. And a community that is always demanding something to do. 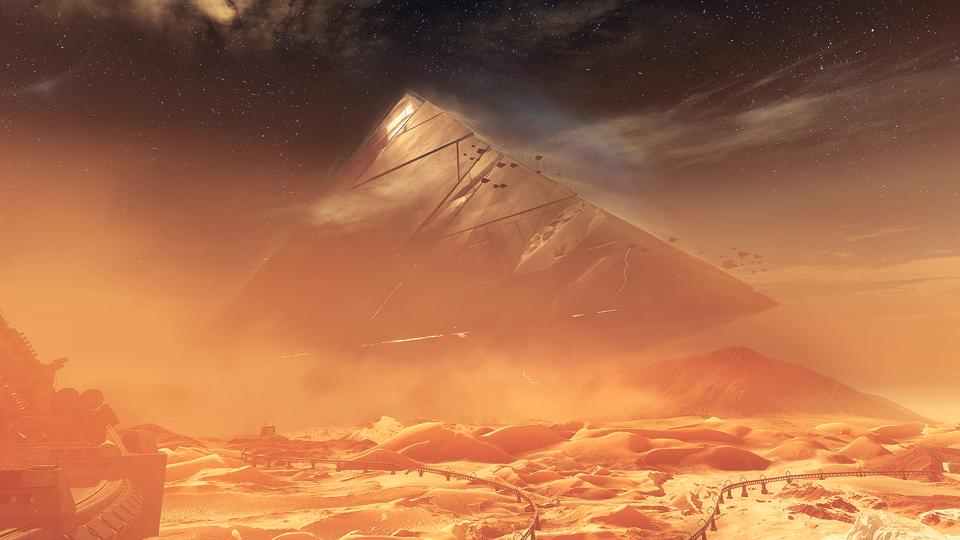 Destiny has never had to extend a season by as much as 50 days before, and that seems like it will probably leave a lot of blank space in Season of Arrivals, due to the fact that either current content will have to be stretched, or it will end early and it will just be a few dead weeks at the end. We should get more information in the TWAB later today, but supposedly things like Moments of Triumph will be extended due to the delay, and perhaps that will be true for Solstice of Heroes as well, as that is set to debut in August and brings back the EAZ, I believe. So maybe that will be left in the game for longer.

There’s no getting around the fact that this is a bummer for both fans and Bungie itself. I think the community will have to be a bit understanding when Arrivals inevitably runs out of steam because of this delay, but I suppose that makes the anticipation for Beyond Light even greater. I do, however, wonder what happens to the entire next year, as it may have to shift the entire seasonal model around in uncomfortable ways with this new year 4 start date.

November is a busy month this year, as it is ever year, but now especially since it is likely we will have both PS5 and Xbox Series X launching then as well. I am told this delay does not have anything to do with these two consoles (though Destiny 2 will appear on both). Cyberpunk 2077 comes out just a week later on November 19, and Assassin’s Creed Valhalla is even closer on November 17. So that’s not ideal.

More to come in the TWAB, which should be up early today. Ah man.

Update : The TWAB is indeed up early. The highlights: