Epic have officially revealed their crossover with Destiny 2, revealing cosmetics and more. The official date players will be able to get their hands on the content on offer is August 23, 8 PM ET / 5 PM PT / 1 AM August 24 BST.

This is also the day that Destiny 2 Season 18: Lightfall is set to be revealed and Bungie will reveal all of its plans for the next few months. 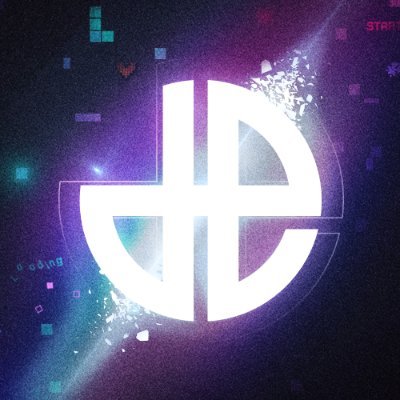 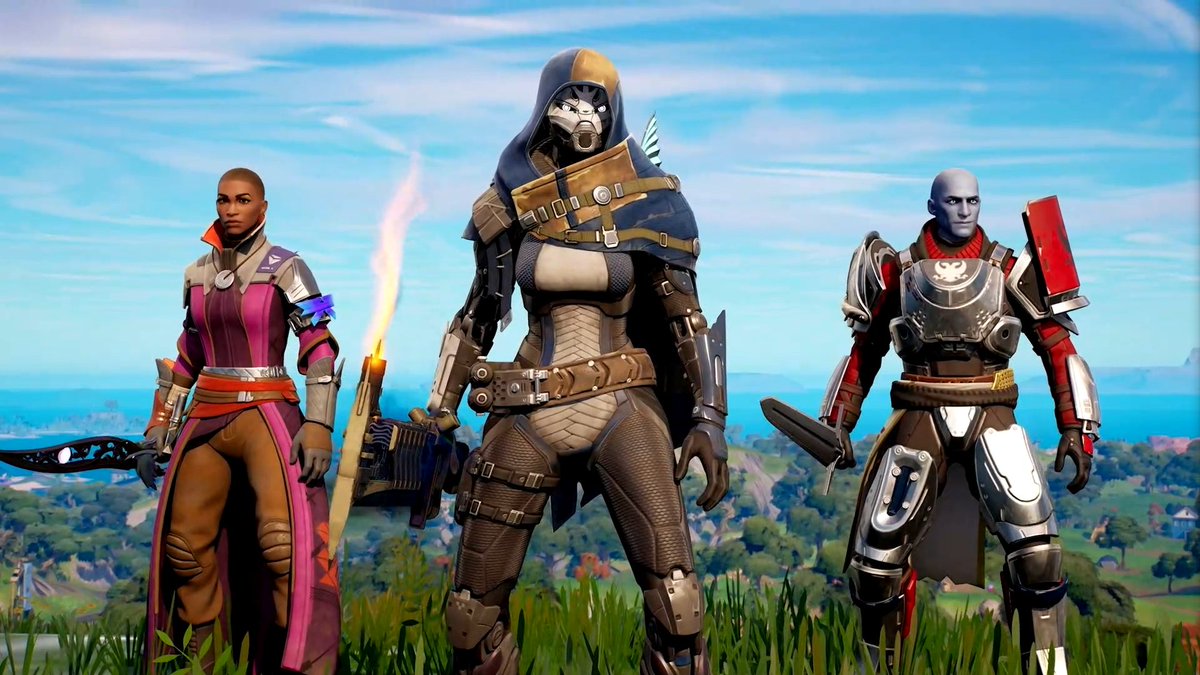 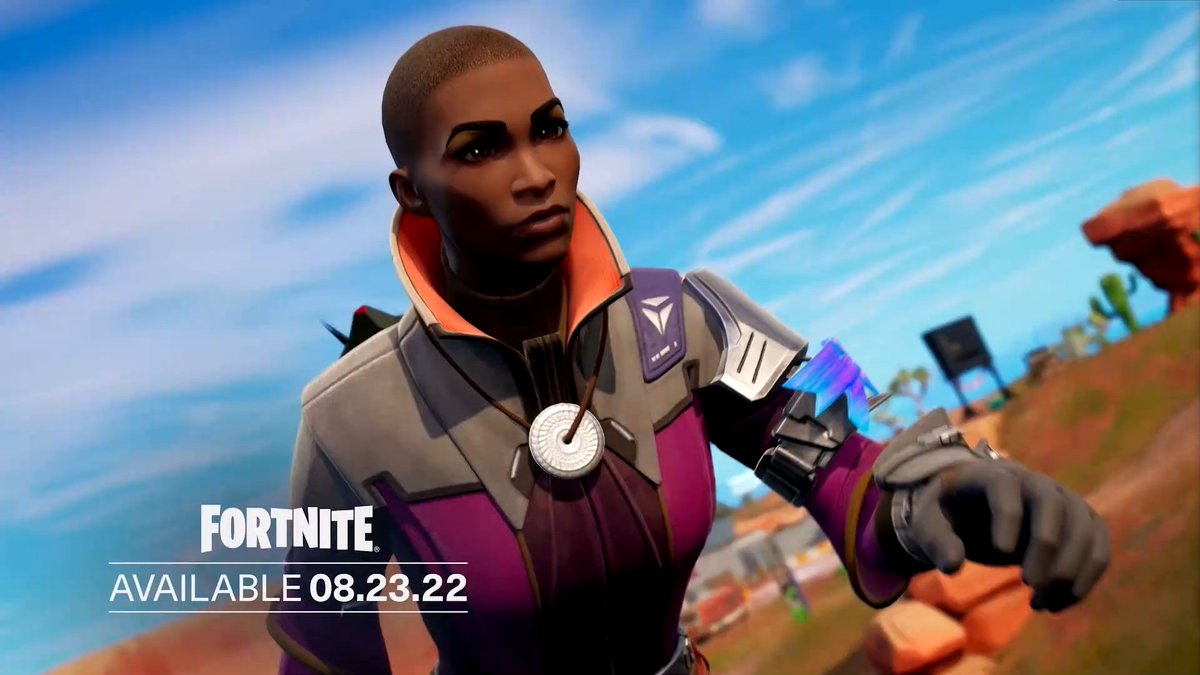 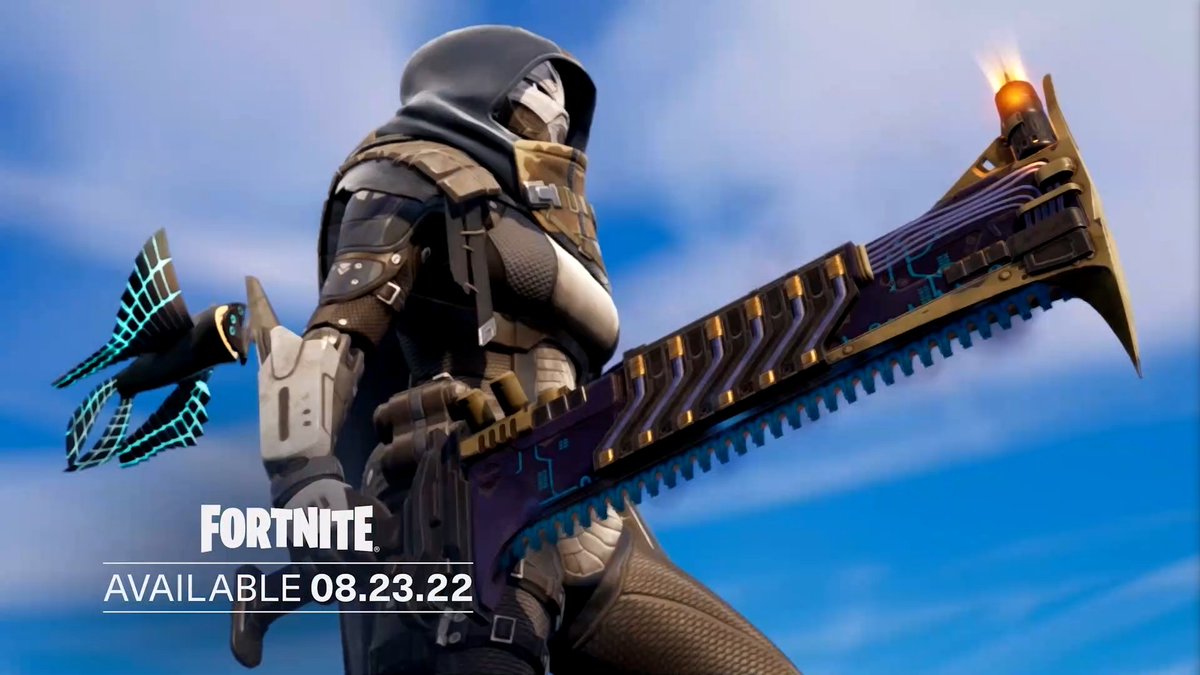 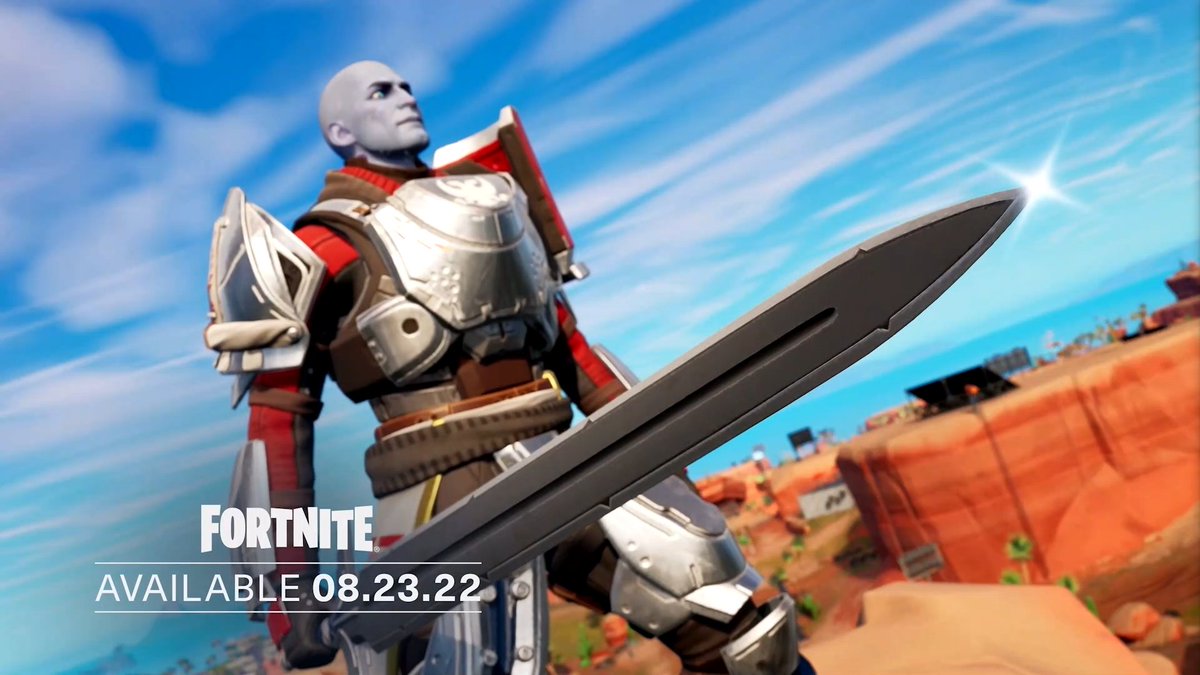 The Fortnite x Destiny 2 crossover will bring Commander Zavala, Ikora Rey, and the Exo Stranger from Destiny into Fortnite.

These skins will be available for players to purchase in the Fortnite Item Shop with the following items:

The Fortnite x Destiny 2 crossover also comes with the Investigate Emote, which sees players call upon a “Ghost” to investigate the surrounding area.