Bungie has announced some changes to the Gambit game type which will be implemented at the start of Destiny 2’s Season of the Drifter. A One-Eyed Mask nerf and a change to rapid-fire shotgun behaviour will also shake up the current loadout trends. 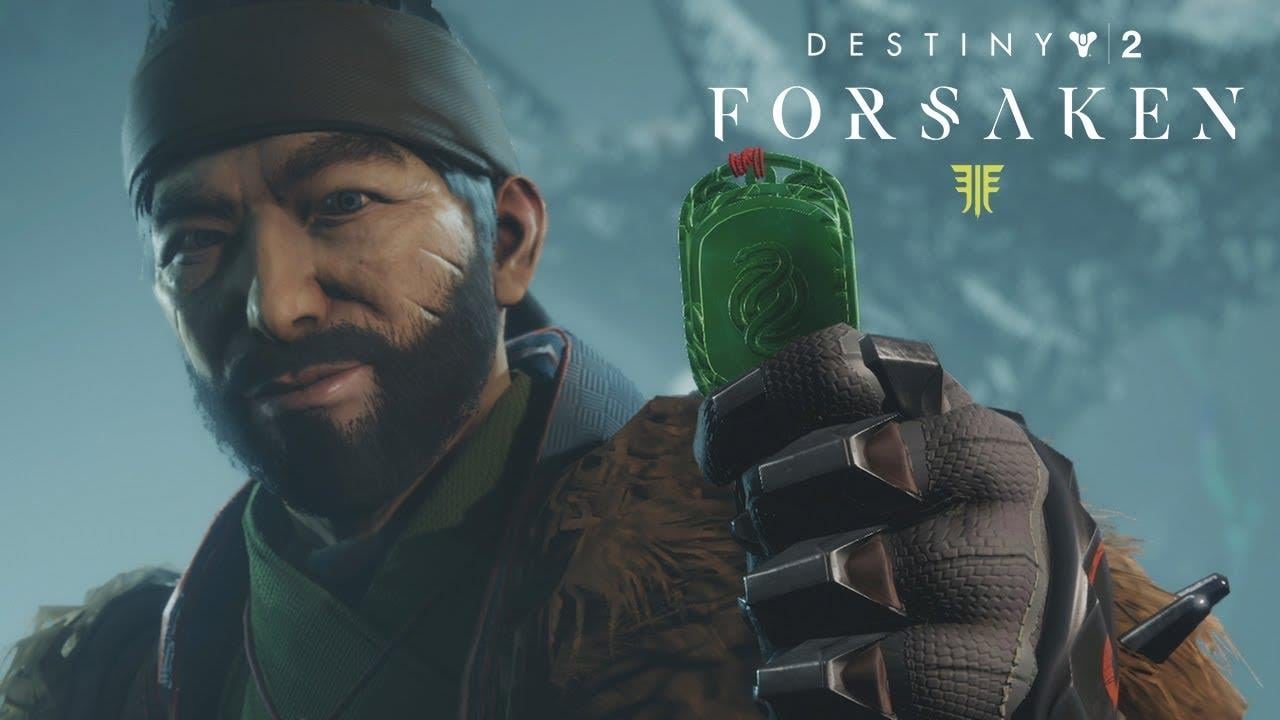 The following Gambit changes are described by Bungie as a response to player feedback and will hopefully reduce the most common frustrations. However, it looks like even more changes are in the offing so make sure to check back once the update drops on March 5th.

The One-Eyed Mask Titan helmet nerf is intended to make it powerful in skilled hands whilst offering more opportunities for others to counter it in PvP:

The power of the Full Auto shotgun perk has made it the automatic choice for PvE activities. Bungie is aiming to give players a reason to try other variants by doubling shotgun base damage (except for Legend of Acrius) in PvE while reducing the Full Auto rate-of-fire bonus from 100% to 10%. Some changes to rate-of-fire and ammo reserves will also occur, and Full Auto will no longer increase shotgun pellet spread. Additionally, players using shotguns in the Crucible will have to get closer to their targets to achieve one-shot kills.

Linear fusion rifle accuracy will be reduced at long range, but a 10% damage increase will be applied in PvE to compensate for this. This change should reduce the dominance of Queenbreaker, which currently has more than double the aim-assist that the designers intended.

The Destiny 2 Season of the Drifter begins on March 5th. A Triple Infamy event will take place during the final week of the Season of the Forge beginning on February 26th.

Sudden death in third round is welcome change and will speed up matches greatly!

I need to play this mode with Gunny. I want to hear him rage.

I do good and like it. Ask the regulars… Not much rage here