Played like 2 hours of the destiny beta and I am already over it.

Did the mission, the strike and some crucible matches. Its a good sampling.
Crucible 4v4 with the tight maps is halo like but not halo, if you get what I mean. The movement to action is very fast but ttk is still in a good spot i think. Heavy ammo drops are a lot quicker now.

Its bascially the same game. Graphics look really clean. Play is smooth. Still has that tunnel vision feel like i have blinders on. Zero peripheral vision.

I will still be getting it as i do see some promise in the story and the gameplay is still fun enough.

Ya does make ya feel like trapped with only one way to go in the story but then again it is jus the opening… Am sooooo ready for open world and pub events !

I really enjoyed it. The story especially drew me in. I played a couple games of MP before being able to get into a group and that kind of sucked but once I was able to get in with a full squad it was much better. The demolition mode needs a bit of tweaking (needs to take longer to plant the charge) but generally fun. I’m ready for D2.

The demolition mode needs a bit of tweaking (needs to take longer to plant the charge) but generally fun. I’m ready for D2.

That mode does need some tweaking. It’s too easy for the attacking team to win the round. Planting the bomb takes no time at all while defusing it takes all day. Still, it was nice to pull the win out. We all saved our utlimates and used them together to get a few quick kills on that final round for the win.

It was nice to play through the beta. We did a bunch of MP last night and I had fun.

I did not do the strike so I can’t comment on that.

As for the beta, there really isn’t much to do. That’s to be expected, they don’t want to reveal too much. I probably won’t put much more time into the beta. I’ll wait for the full release and just dive in from there. Can’t wait to play more Destiny again.

Stoopid question, will your characters transfer over? I know equipment is a wipe, I’m just wondering if you can still play as your old toons.

Your character will transfer - however you will not take:

“We know that, just like us, you have grown fond of the Guardians you’ve created, so we do plan to preserve your character personalization,” Bungie said. “We are going to recognize the dedication and passion you’ve shown for this world. Specifically, the class, race, gender, face, hair, and marking selections for all characters that have achieved Level 20 and completed the Black Garden story mission will carry forward. We also plan to award those veteran accounts with honors that reflect your Destiny 1 accomplishments.” 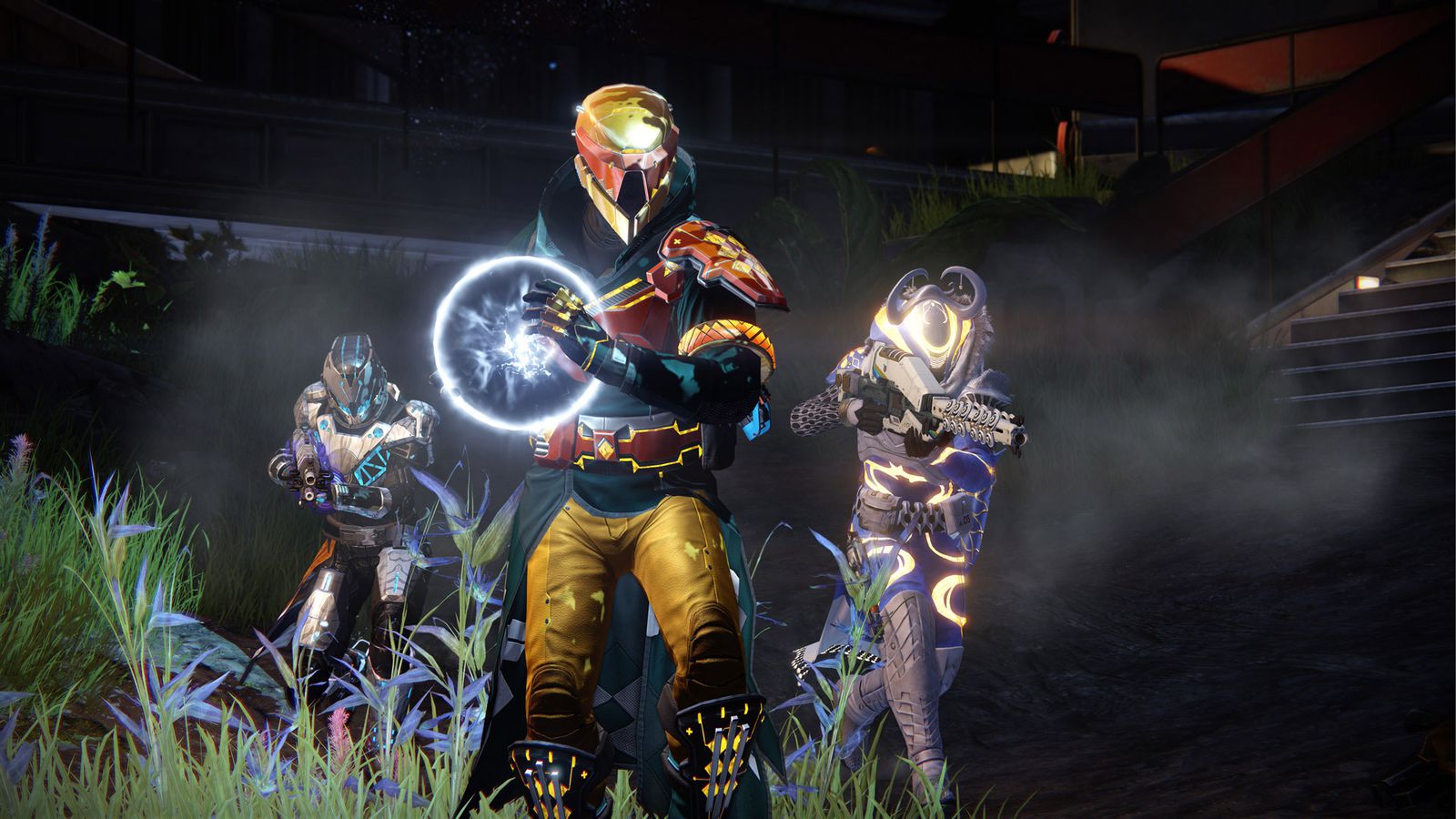 Destiny characters will carry over to Destiny 2, but lots of other things won’t

Sounds like powers, weapons and other gear won’t transfer

Supers or whatever it’s called.

Note that other Destiny 2 subclasses, including the Solar Titan, Void Hunter, and Arc Warlock, are not in the beta.

All The New Destiny 2 Subclass Skills (So Far)

Check out our galleries that show off all of the new skills we know about so far.

I had fun with the beta yesterday. More of the same with a few changes. Some good, some not so good. Not a huge fan of the shotgun, sniper being heavy weapons now. Love the way heavy ammo is regulated in pvp. I still need to do the strike. Ill be on tonight if anyone is down to run it. Then I’m pretty much done with the beta. No need to keep playing the same crucible maps over and over and burn out on them. Cant wait for September!

Thanks for your thoughts. I’m waiting for the PC beta in August.

Thanks for the links to show all what each character does! Much helpful lol

It will be interesting to see how the servers perform tomorrow when it becomes open access. Kinda hoping it “breaks” the game so that if the servers need reworked then they have time to ensure the launch of the complete game goes as smooth as possible.

Good point! I agree with you 100% @unobtainaballs ya I work these hours I’m on central time afternoons religiously tho. Am usually stuck playing with the Brits ! Lol. Love em!