Deathmatch coming to Overwatch, along with a new map 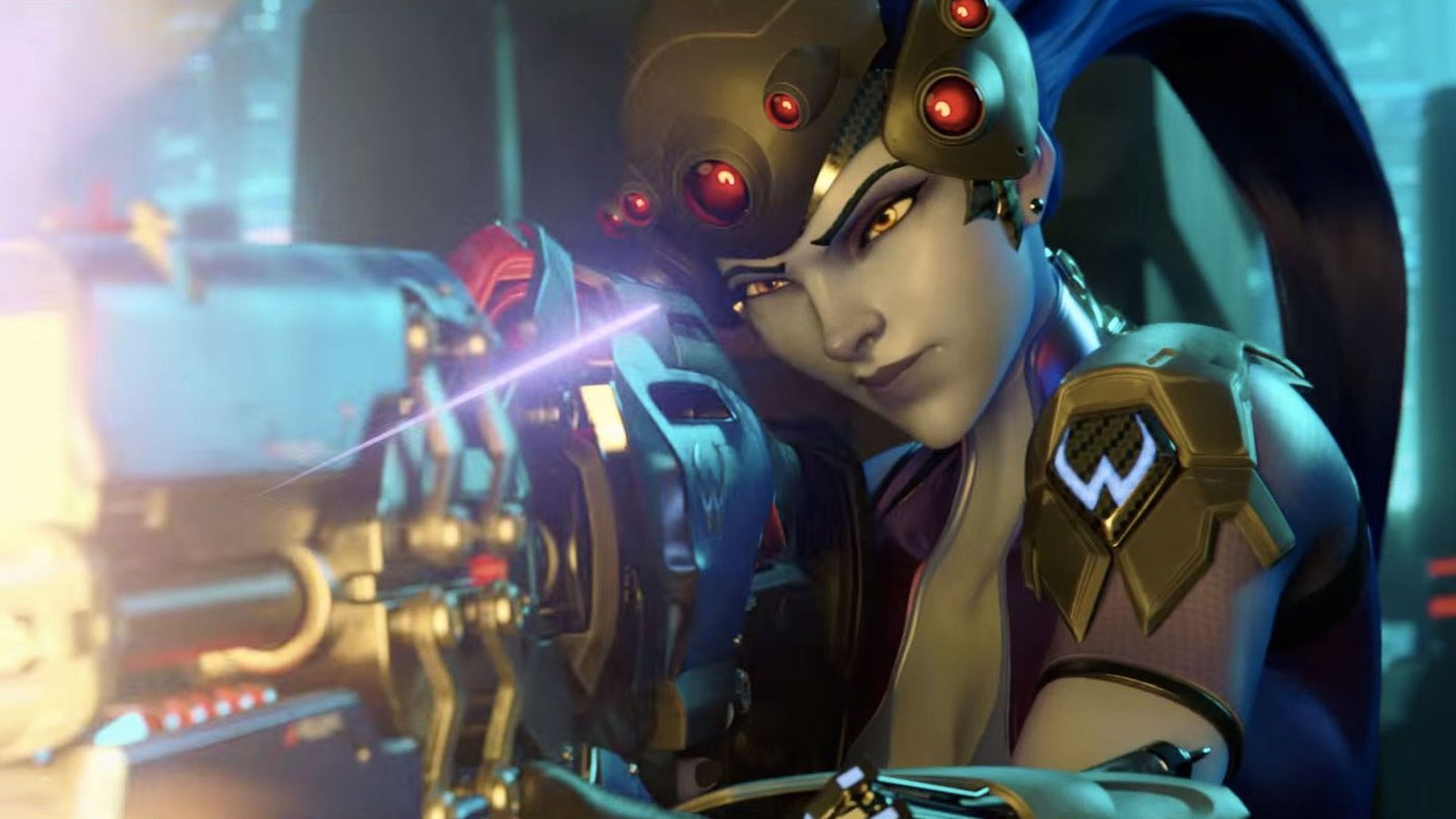 Deathmatch coming to Overwatch, along with a new map (update: now live)

Kill or be killed

Overwatch players can finally feel free to stop worrying about getting on the payload, because deathmatch modes are on their way to the game, the studio announced today.

Now available in Overwatch’s Public Test Region — which is exclusive to the Windows PC version of the game — are two new kills-only modes, Deathmatch and Team Deathmatch. The former is limited to eight players, while the latter maintains the game’s traditional six-on-six setup.

Overwatch game director Jeff Kaplan explained in a developer update video that Blizzard initially “didn’t think [deathmatch] was right for the game,” because the studio wanted to focus on objective-based team modes in Quick Play and Competitive. But the Arcade, said Kaplan, has “opened up our ability as developers to introduce game modes to you guys that we wouldn’t normally feel comfortable putting in the Quick Play or Competitive rotation.”

Deathmatch is a free-for-all fracas in which each person is trying to rack up as many kills as possible. The first player to reach 20 points wins, with one point awarded for striking the final blow and one point subtracted for a death due to environmental or self-inflicted damage. Team Deathmatch works the same way, with one interesting wrinkle: If a dead player is resurrected before they respawn, the kill is erased from the opponents’ score.

Blizzard is introducing a new map just for Deathmatch — the free-for-all version, not the team-based gametype — called Château Guillard. Located near Annecy in southeastern France, it is Widowmaker’s family estate. The developer update video announcing the arrival of deathmatch didn’t offer a look at the map, but you can see a glimpse of it in the screenshot above.

Deathmatch and Team Deathmatch will also be playable on a bunch of existing maps, including in custom games. Both modes will exist in Overwatch’s Arcade. As always, the final version of the new update will eventually be released on all platforms after Blizzard conducts testing on the PTR.

I feel like I’m beating a dead horse posting these since I’m one of the only people playing, but have another update.

That would be nice. Paladins has the same issue but the dopes don’t play Onslaught. TDM in seige… FUUUUUUU

@xxxNAILBUNNYxxx Spam out the invites…

May have to start playing OW again

Awesome update…wonder if they will eventually go Free For All…that would be interesting to see in OW as well.

As a game mode? They kind of already do in Arcade mode.

There is a Free for all in arcade?

Mayhem is the closest. You still have teams but there are no cooldowns. It’s ridiculous and I don’t play it. I wonder if you can create a custom free for all. Hmmmm