Kojima Productions’ DEATH STRANDING has been shrouded in mystery since its announcement three years ago. When would it be releasing? Why all of the black ropes/strands? What is Norman Reedus doing? What’s a baby got to do with it? Most importantly, what is this game? The team decided to answer most of those questions, starting with another near-nine-minute trailer that reveals more of the game’s story, characters, and that vital release date.

Norman Reedus assumes the role of a character called Sam Bridges. He’s one of few human survivors after a series of explosions destroy the planet as we know it. Those explosions triggered supernatural events that have been dubbed Death Stranding, and now spectral creatures roam the land. The landscape has been ravaged, civilisation has collapsed, and the planet is facing extinction. If humanity is ever going to survive, Sam is the man for the job. Hideo Kojima explains more:

People have created “Walls” and become accustomed to living in isolation.

“Death Stranding” is a completely new type of action game, where the goal of the player is to reconnect isolated cities and a fragmented society. It is created so that all elements, including the story and gameplay, are bound together by the theme of the “Strand” or connection. As Sam Porter Bridges, you will attempt to bridge the divides in society, and in doing create new bonds or “Strands” with other players around the globe. Through your experience playing the game, I hope you’ll come to understand the true importance of forging connections with others. 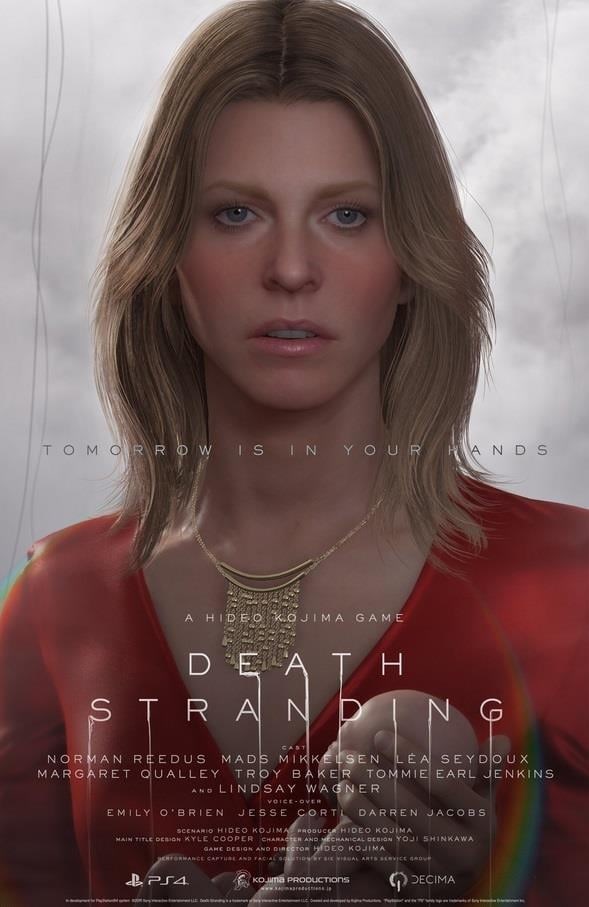 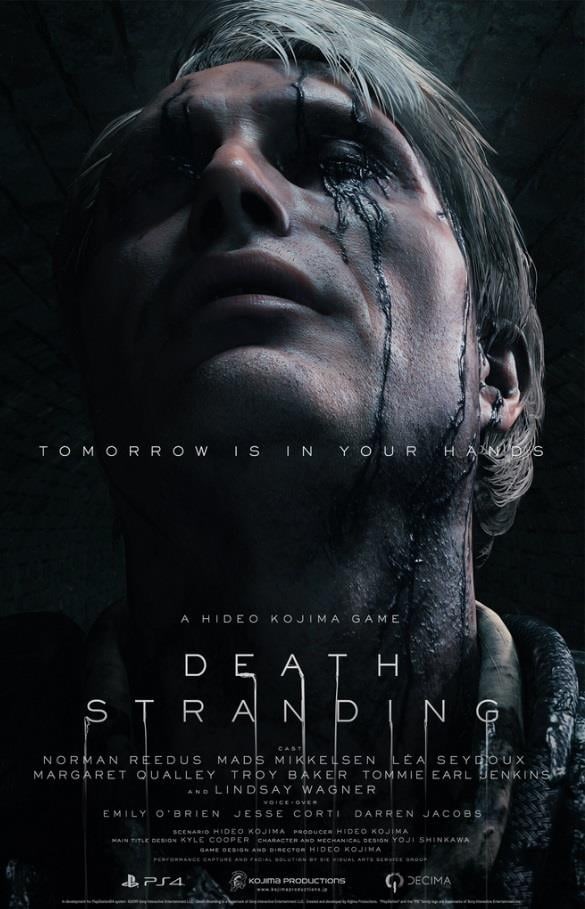 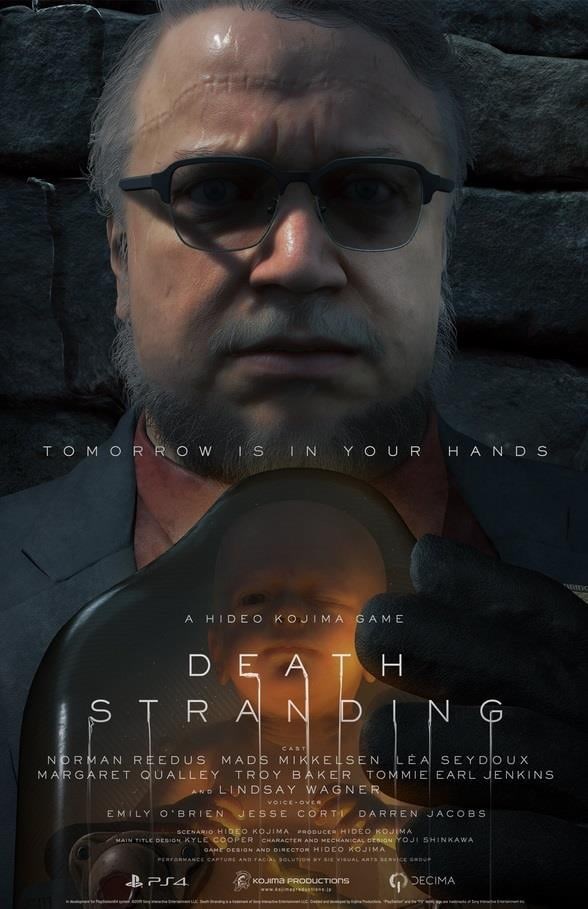 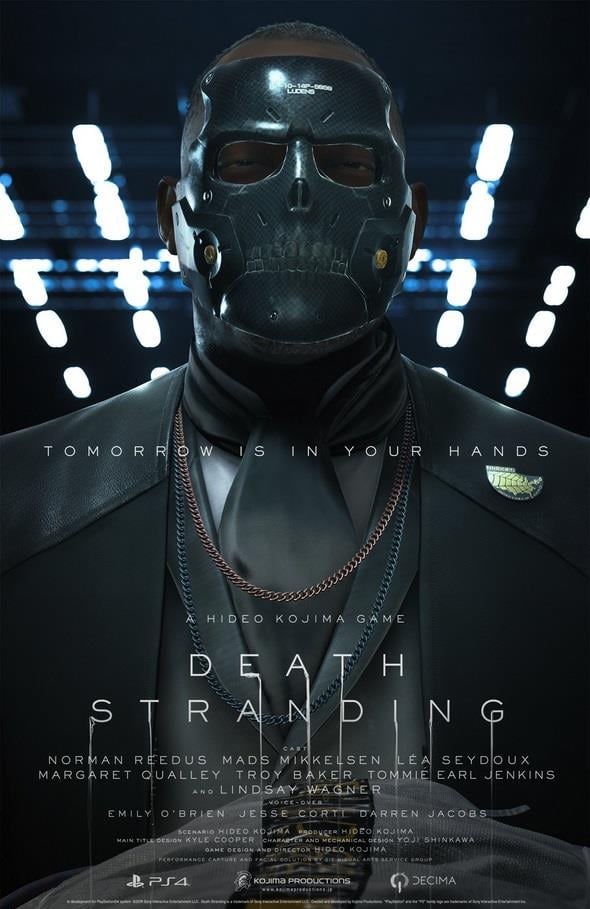 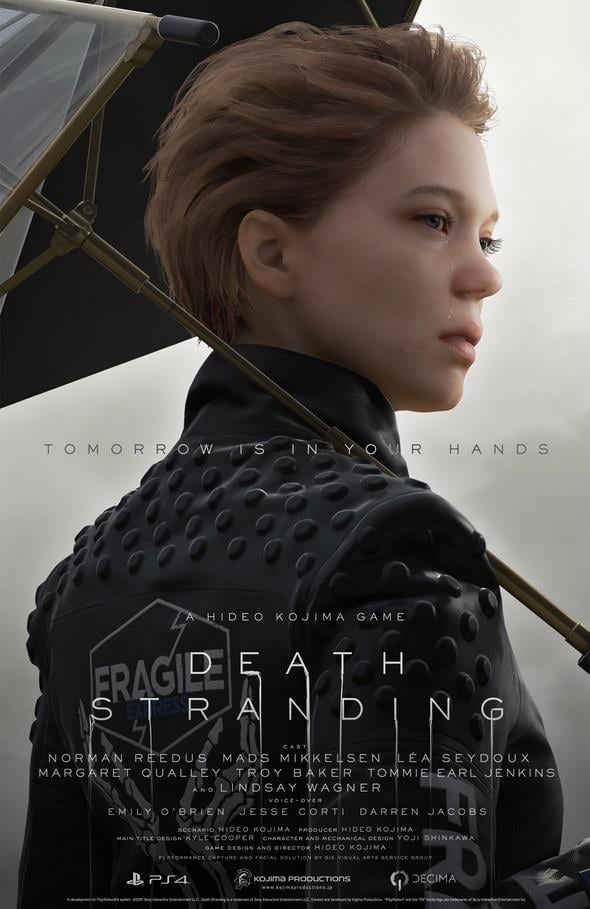 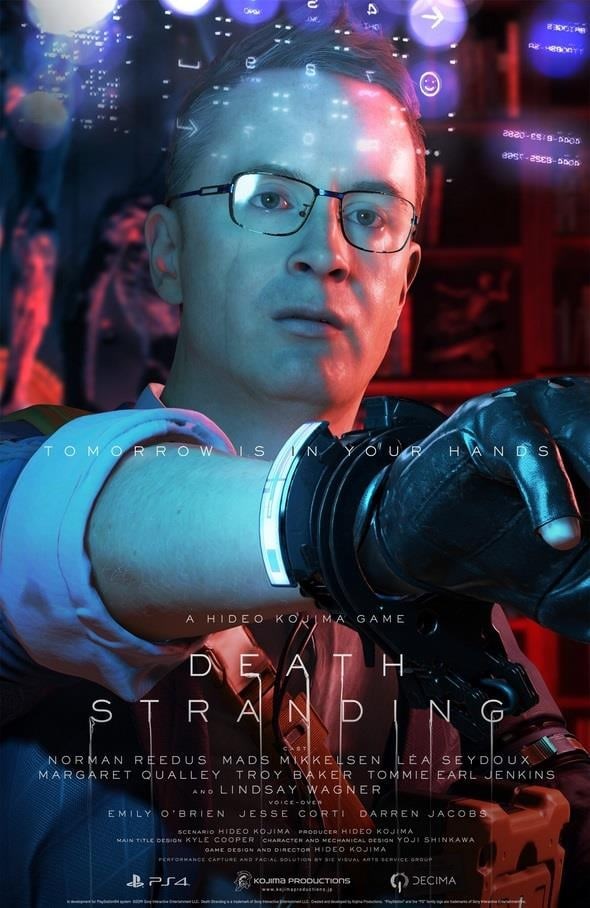 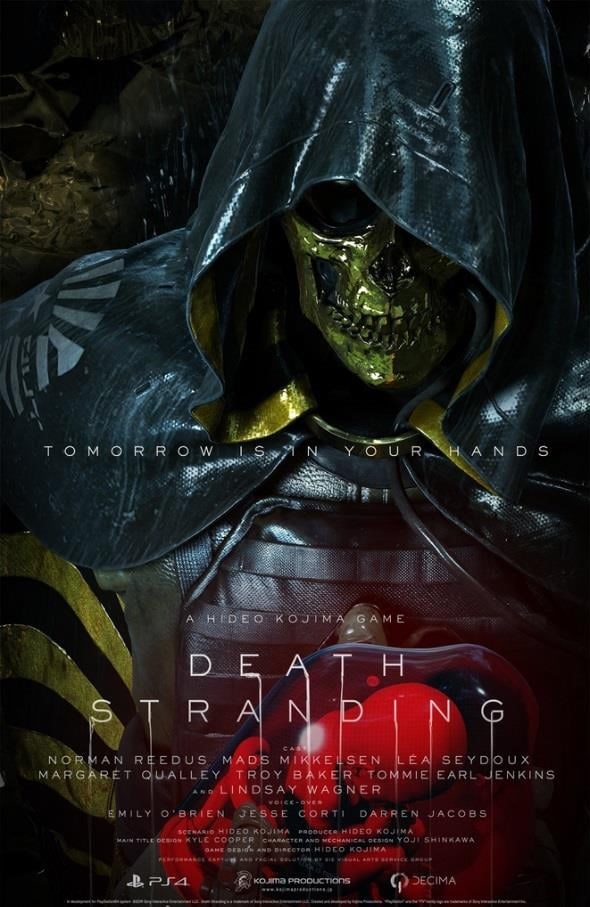 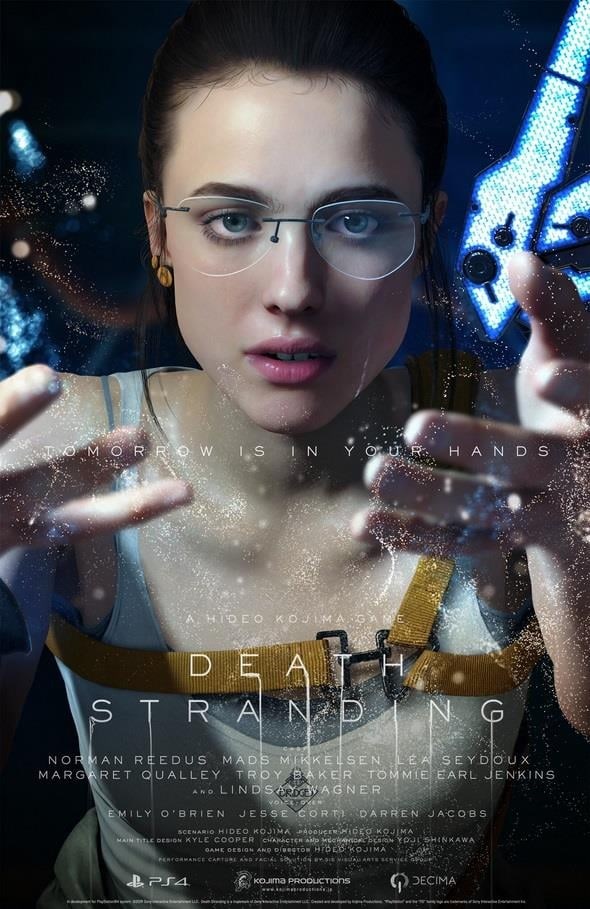 If you feel like jumping into this post-apocalyptic world, there will be four editions of the game to consider. The first is the standard edition, which will be available both digitally and at retail. All versions of the game will offer a pre-order bonus with a PSN Avatar, a Dynamic Theme, and in-game Gold items: 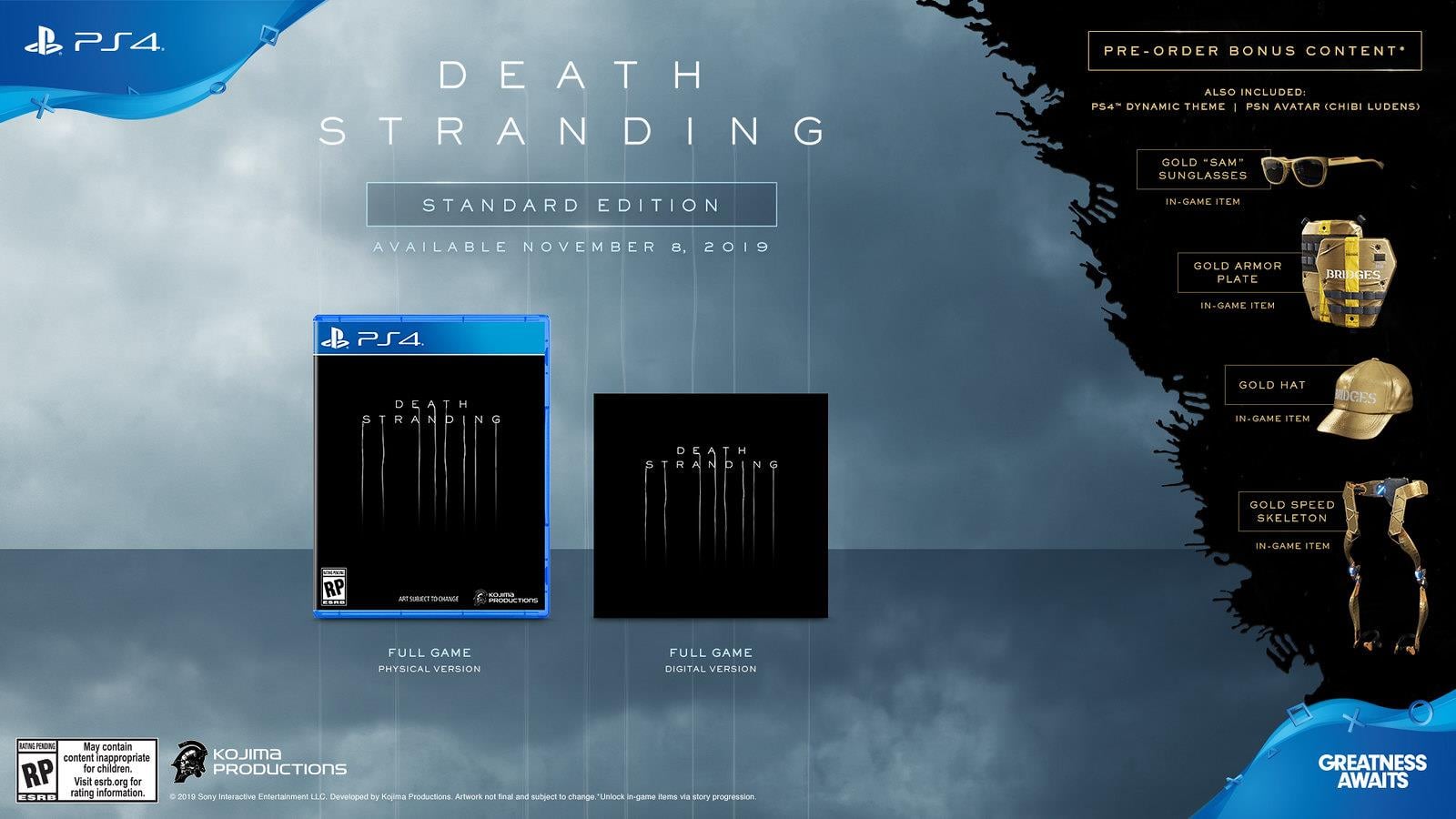 The next version is the Special Edition, available at retail. This includes a copy of the game, a Steelbook game case, and digital items: 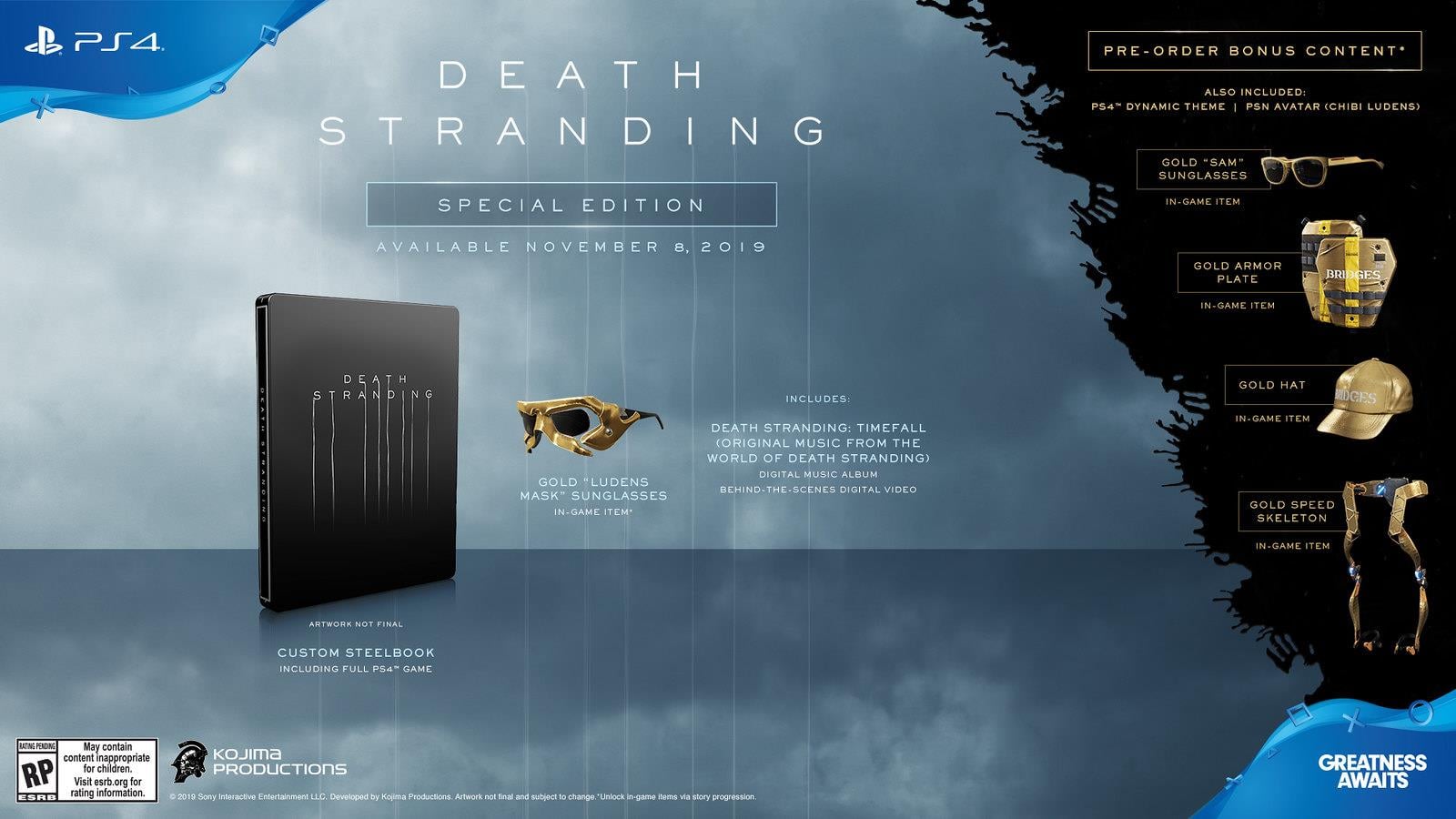 The Digital Deluxe Edition is only available digitally, surprisingly enough. This includes a copy of the game and the following digital items: 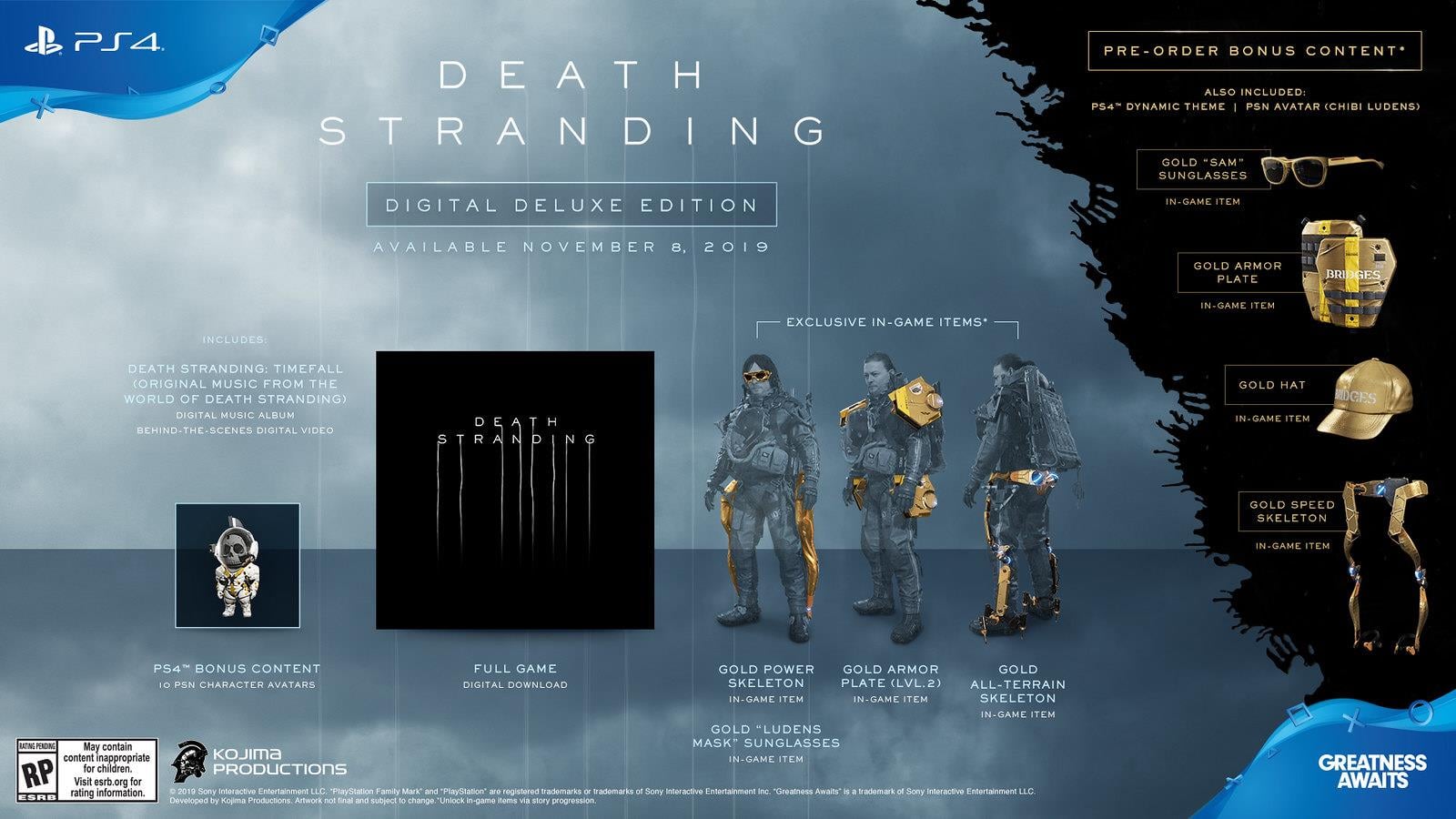 Finally, there’s the Collector’s Edition, which will be available at retail with a lot of extra goodies. This version includes a copy of the game, the Steelbook game case, a life-sized BB Pod Statue, a BRIDGES Cargo Case, a Ludens Keychain, and all of the digital items included in the Digital Deluxe Edition. 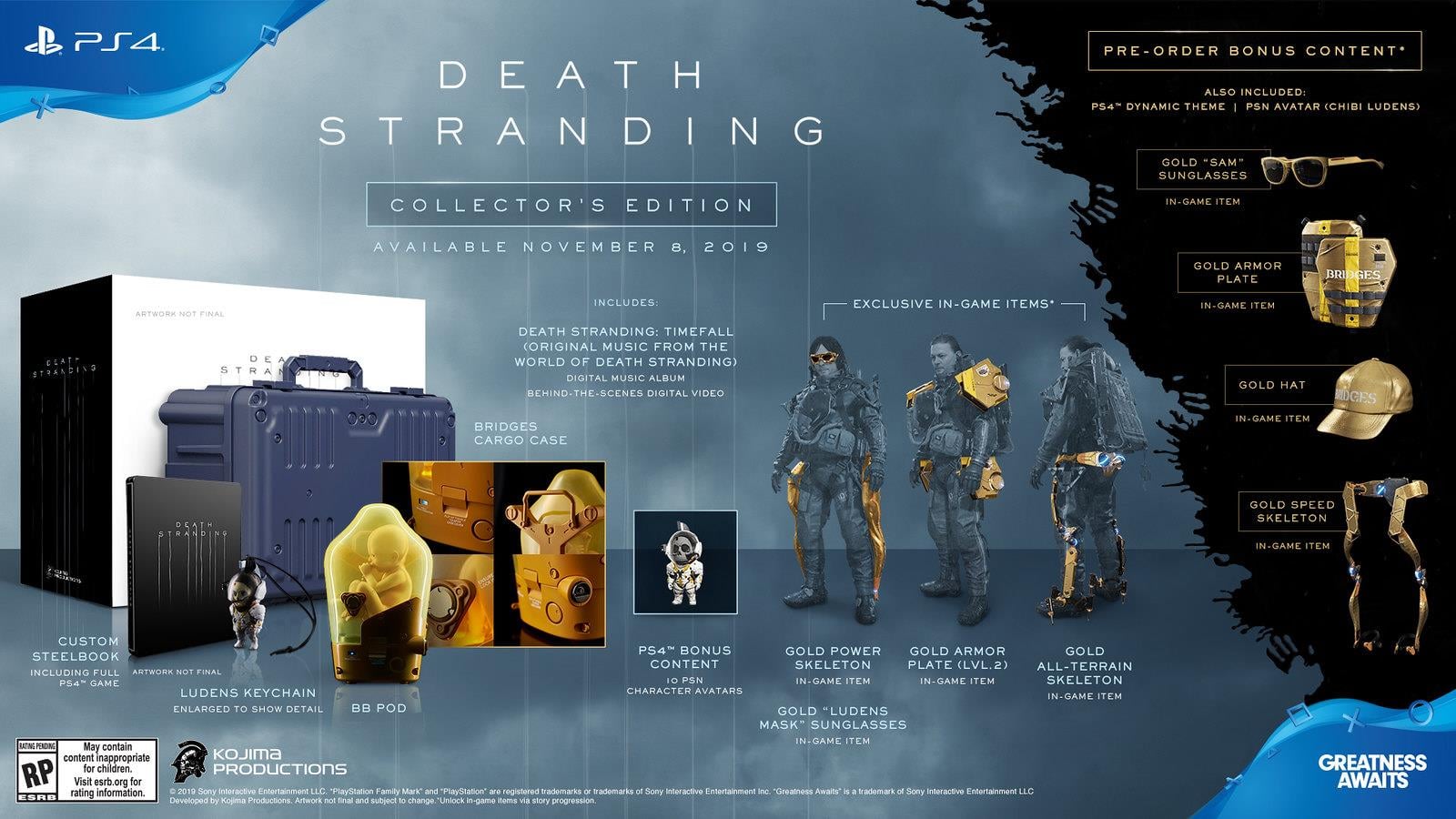 As you may have guessed by now through the trailers and the images, you’ll be able to get your hands on Kojima’s latest masterpiece on November 8th. Which version will you be getting?