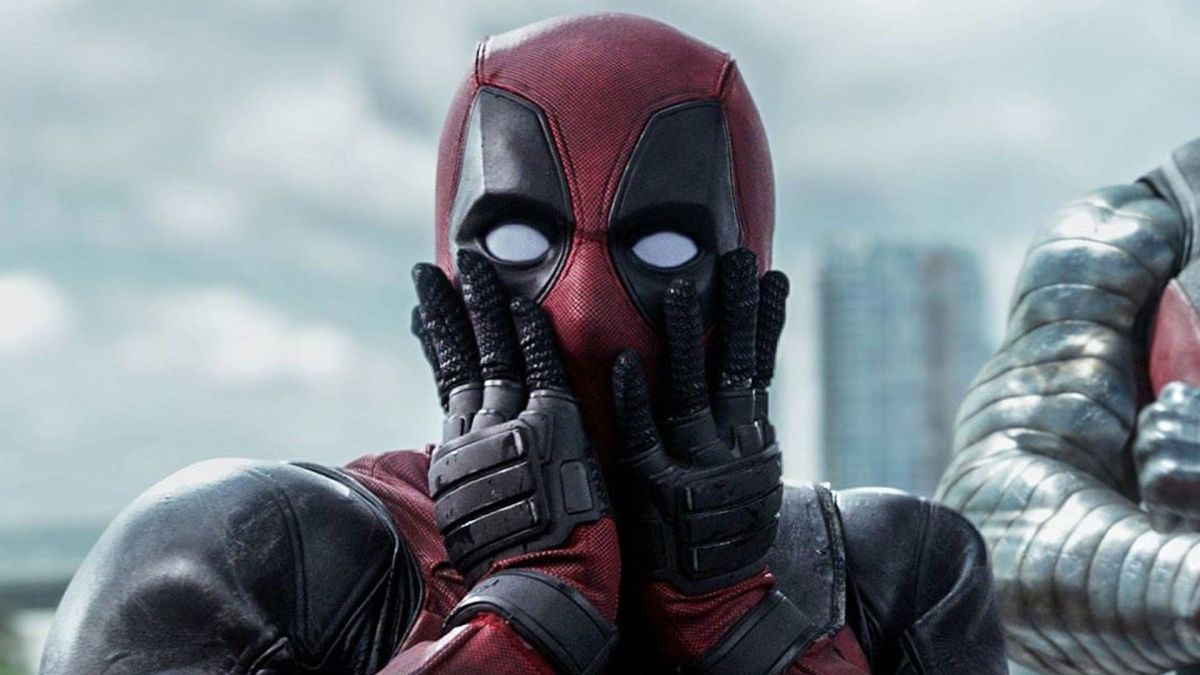 Deadpool is coming to the Marvel Cinematic Universe (MCU), though recent comments from director David Leitch may have some wondering whether The Merc With a Mouth might have to scale back his trademark brand of potty-mouthed humour and gratuitous violence if Deadpool 3 ever comes to pass.

Leitch, who recently helmed Hobbs & Shaw, told Yahoo that “[Deadpool] doesn’t necessarily need to be R-Rated” as he believes “that’s not necessarily the MCU brand.”

However, that’s not the end of the discussion – not by a long shot. Leitch feels there’s room for pushback, telling the publication: “Disney doesn’t necessarily only need to make PG-13 movies. I think we’ll find a happy [middle] ground.”

Could Deadpool work in the MCU without an R-Rating? Once Upon a Time in Deadpool – the recent late 2018 re-release of Deadpool 2 – shows that there’s room for Ryan Reynolds’ fourth-wall breaking character to cool his chimichangas slightly and tone down the more over-the-top aspects of the franchise.

Deadpool 3 hasn’t yet been confirmed. It wasn’t even name-checked as part of Marvel’s series of San Diego Comic-Con 2019 announcements, despite Fantastic Four getting a mention, as well as Kevin Feige, head of Marvel Studios, also making a passing reference to “mutants.”

Plans are surely in the works, though, for a threequel. Disney CEO Bob Iger revealed during a Disney investor call this week (via Buzzfeed’s Adam B. Vary), that X-Men, Fantastic Four, and Deadpool are all now officially part of Marvel Studios. Deadpool’s first two movies, meanwhile, were both huge box-office hits, making a combined $1.5 billion. In short: Disney would be leaving money on the table. And Disney likes money.

Despite its family-friendly image, R-Ratings wouldn’t be new territory for the House of Mouse. The last Disney R-Rated movie, The Fifth Estate starring Benedict Cumberbatch, arrived back in 2013. It’s not an impossibility to suggest Deadpool 3 could be next in line, though it may not be the cast-iron guarantee that may have been expected.

if it is not R it will not sell

yes, yes it does.

Anything but a R-rating will lead it to bust at the box office without question. We love Deadpool because it can go places none of the other superhero moves can, and do it with attitude.

Yes… It absolutely needs an R rating to make it. I do feel however they could tone it down just a bit. Swearing just to swear gets old.

Swearing just to swear gets old.

…but you are old

its not really about the swearing, its the completely cringe-worthy inappropriate sexual references that we love…I mean juggernaut getting an electric cable up the ass

hard time getting that in a disney movie

Deadpool is over the top or it isnt Deadpool imo. The New Mutants I thought was supposed to be an R rated Superhero Horror by FOX, so that may be the test for Deadpool but only time will tell

Swearing just to swear gets old.