Dark Souls’ bosses are harbingers of dread and death. However, in between each one, you’re met with a whole bunch of much smaller, equally intimidating death dealers. Wulf2k’s Boss Rush mod intends on eliminating that busy work by letting you fight one boss after another.

However, the Boss Rush mod also lets you select a specific boss, if you just want to take down the likes of the Asylum Demon or the Bell Gargoyles. All you need to do is download this EXE, load a character, and then use the EXE’s menu to kick off your Boss Rush—remember to always practice caution when downloading anything off the internet though. Wulf notes in his Reddit post that if the EXE doesn’t cooperate with Dark Souls, then you should run it as an administrator.

Wulf also advises players to avoid using characters that you’ll be sad to lose progress with. The Boss Rush mod messes with event flags and could very well leave your character’s world in disarray, making it so you can’t actually finish the game. Wulf also acknowledges there will be bugs, so if you come across any, you can report them here.

If you do go all the way and attempt a Boss Rush, then you’ll accrue souls over the course of it. Wulf says that they’re an indicator of your final time, a lower number of souls being better than a higher one.

This isn’t Wulf’s first Dark Souls mod either. They made the Dark Souls Connectivity Mod, which “fixes the broken matchmaking by facilitating connections via DSCM-net,” according to its Nexus Mods page. 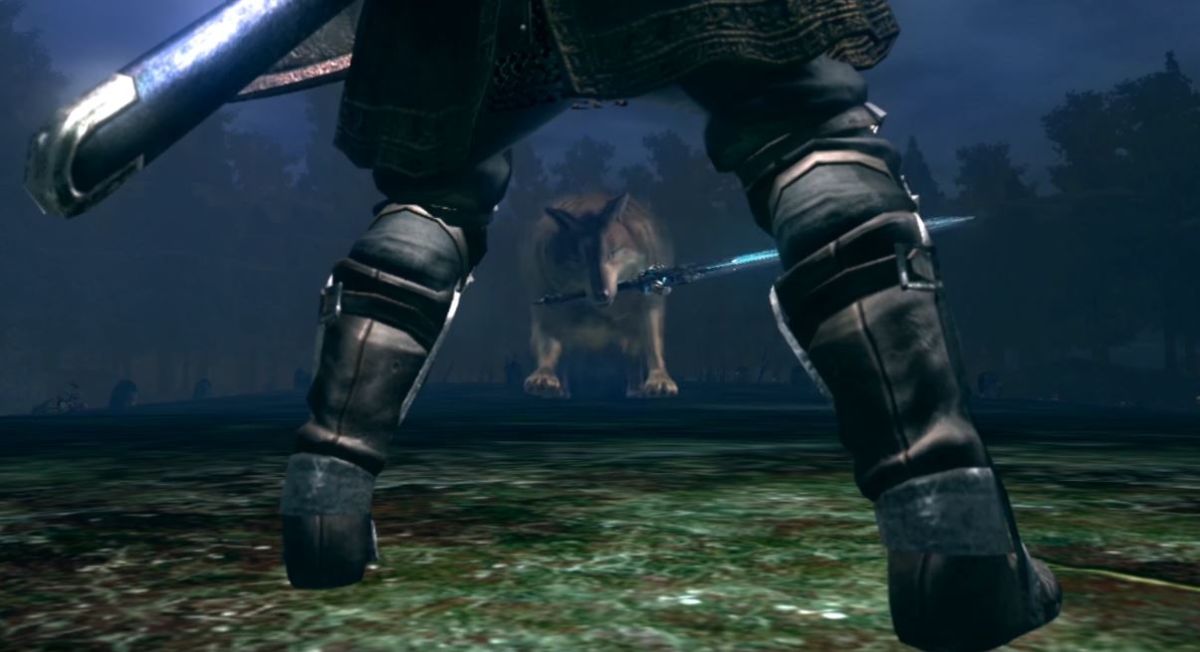