Awesome, dark brotherhood has always been my favorite.

I think they’ll be removing Veteran Ranks with this update and going solely with Champion Points. Not sure how much of a difference that will make as someone with max Champion Points will be that much powerful than a fresh level 50.

BTW, I’m just about down with the main story for the original game. I have a few things to do to finish out Cold Harbor but I completed the quest lines there last night.

I don’t know if I like the dropping of VR levels but that’s what their doing. Maybe it is being done for newer players because of the grind of getting VR levels; I believe each time a dlc comes out the max champion points cap is increased, is currently 550.

I am only level 28 but the main complaint I hear from people is how awful the veteran level grind is.

Not sure of how long it takes. Currently past half way on Vet 1. None of that was with the XP bonus other than the 10% for eso subscription. 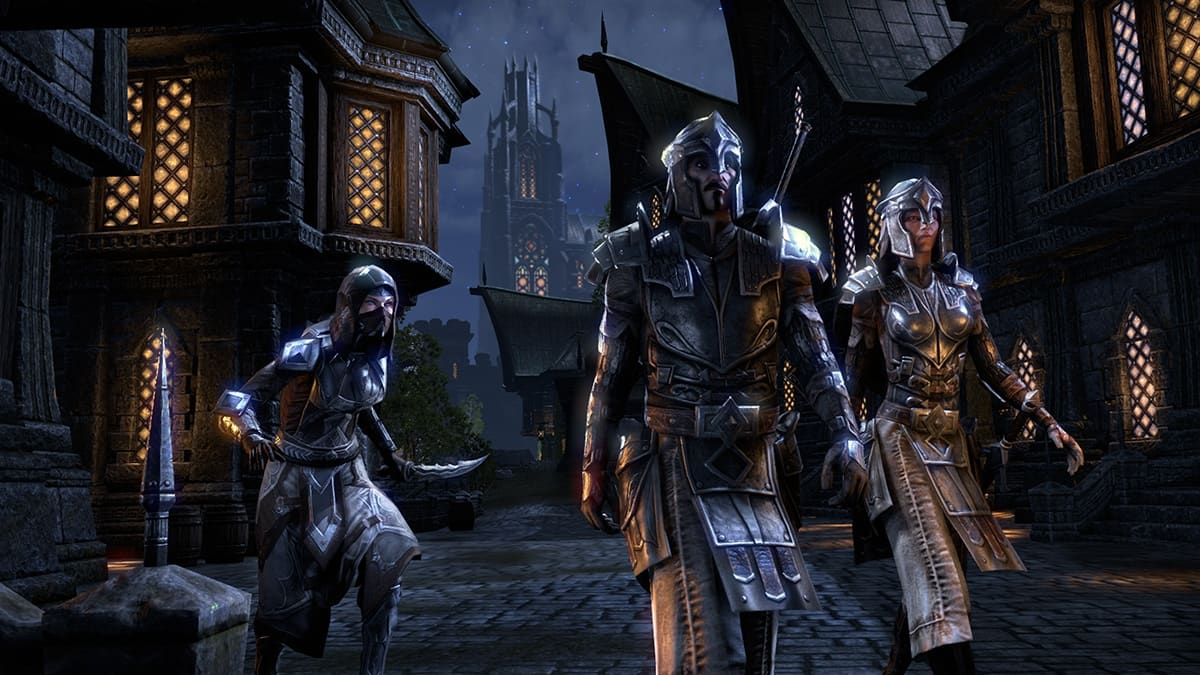 With the purchase of the Dark Brotherhood DLC game pack, you get access to all of the following: 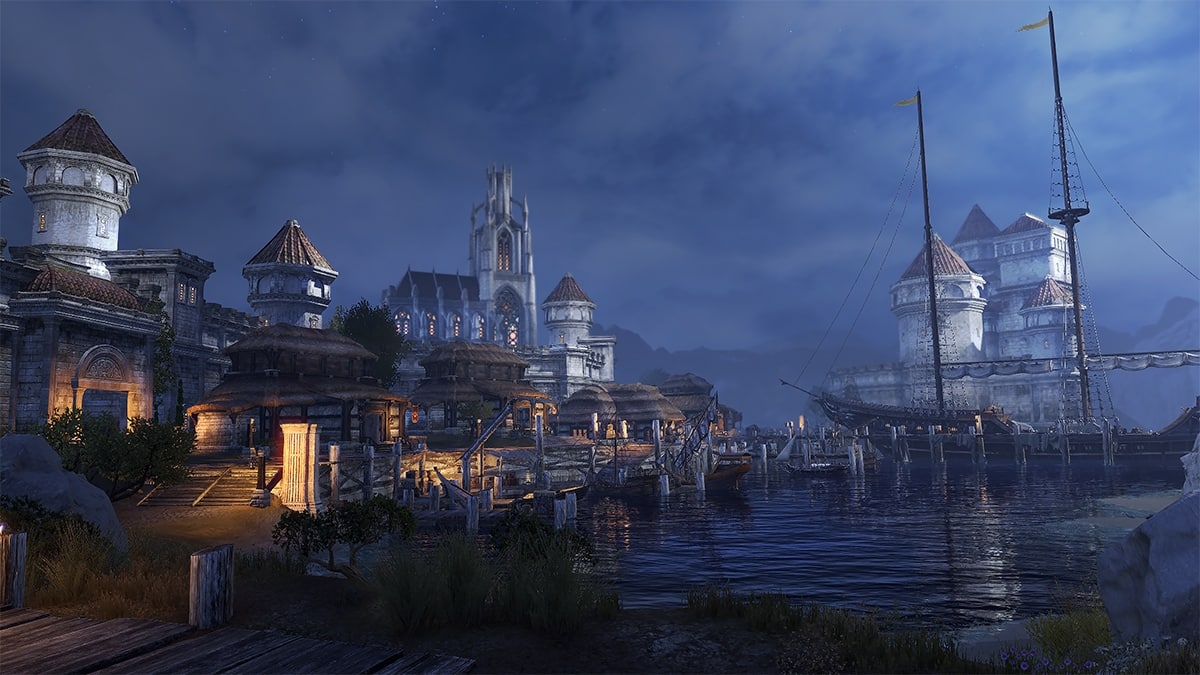 Try as I might, I’m just not digging this DLC at all. I was going to try and force myself to at least bang it out once to just say I did it. I’m really not into all the sneaking around in trespass zones.

Anyone else finish this? Does it get better or is it worthwhile to continue?