“I’ve been a huge fan of the Punisher comics for years,” he said. “I’d love to see him get his due on a platform like this. Nothing would delight me more than to see the Punisher get his own show, and maybe we could convince Marvel to go hard R rating. If any character deserves an R rating, it’s the Punisher.”

Considering the grittier, bloodier approach Marvel and Netflix appear to be taking with Daredevil (the series is rated TV-MA), it doesn’t sound outside the realm of possibility that they could do the same with Punisher. And Daredevil star Charlie Cox seems to agree:

“Steven DeKnight said that Daredevil is one bad day away from being the Punisher,” the actor told the site. “I thought that was really helpful. Again, it adds to the dark tone, and I think it’s more interesting to watch.”

Looks like Marvel and Disney are not jumping on the bandwagon for R rated super-hero movies. Wonder if this also affects TV series as well.

“We don’t have any plans to make R-rated Marvel movies,” Iger said during a call with shareholders.

While not surprising, considering Marvel and Disney’s target audience has always been children, Marvel is clearly not looking to monetize on the latest blockbuster trend.

Prior to Deadpool’s release, however, director Tim Miller said he was worried Hollywood studios would make a trend out of the R-rated superhero film. He explained that it would lead to egregiously violent films being made without much context for doing so. 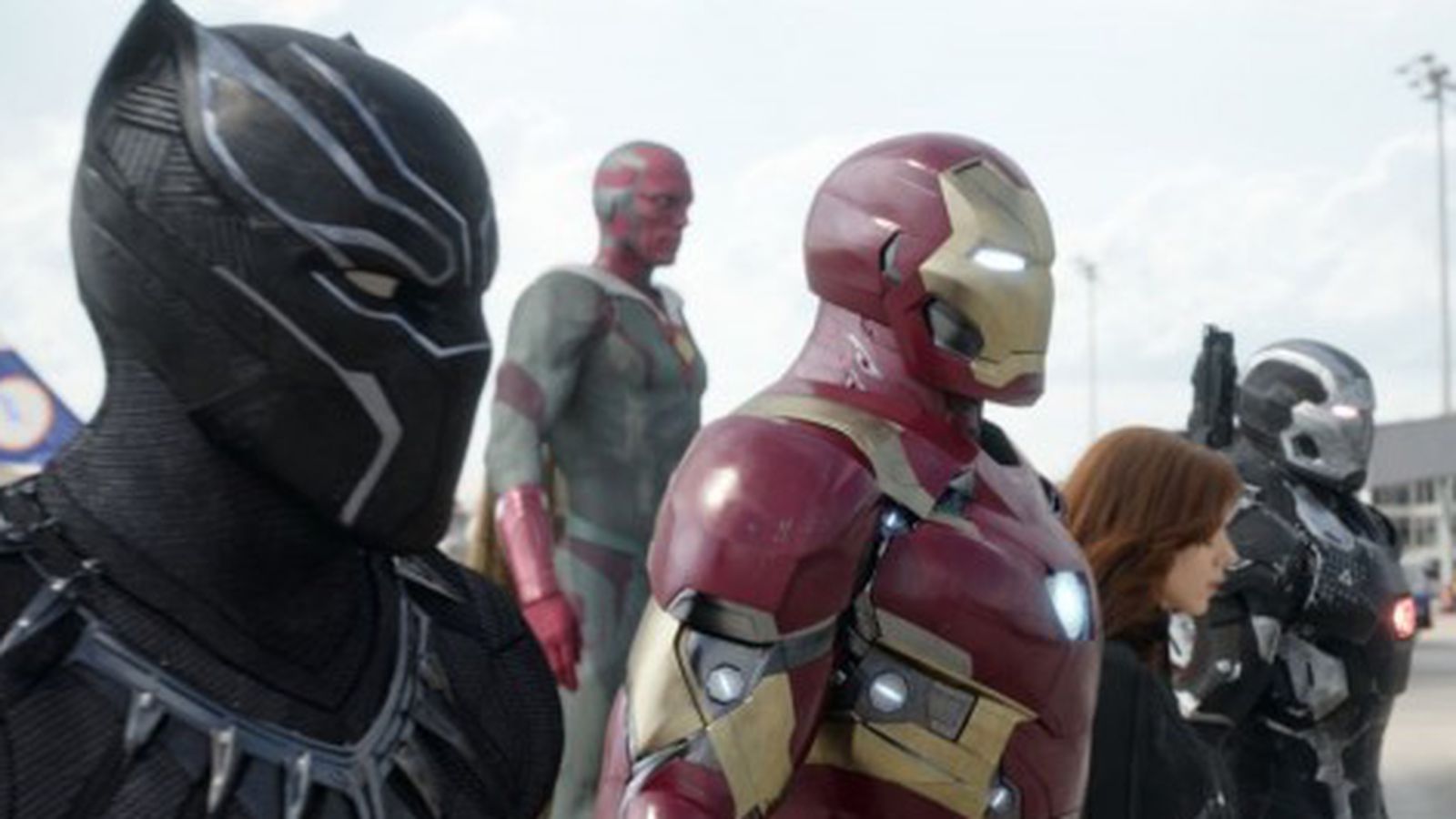 Marvel has no plans to release R-rated movies, CEO confirms

Think of the children!

I can’t see to many marvel movies being R.
A Blade reboot should be R… of course deadpool and x force… and punisher… that’s about it. Just about everything else is fine at pg13