Cyberpunk 2077’s latest hotfix, 1.05, is live now. It makes a number of changes including fixes for quests, fixes for Xbox-specific problems, and improved stability. 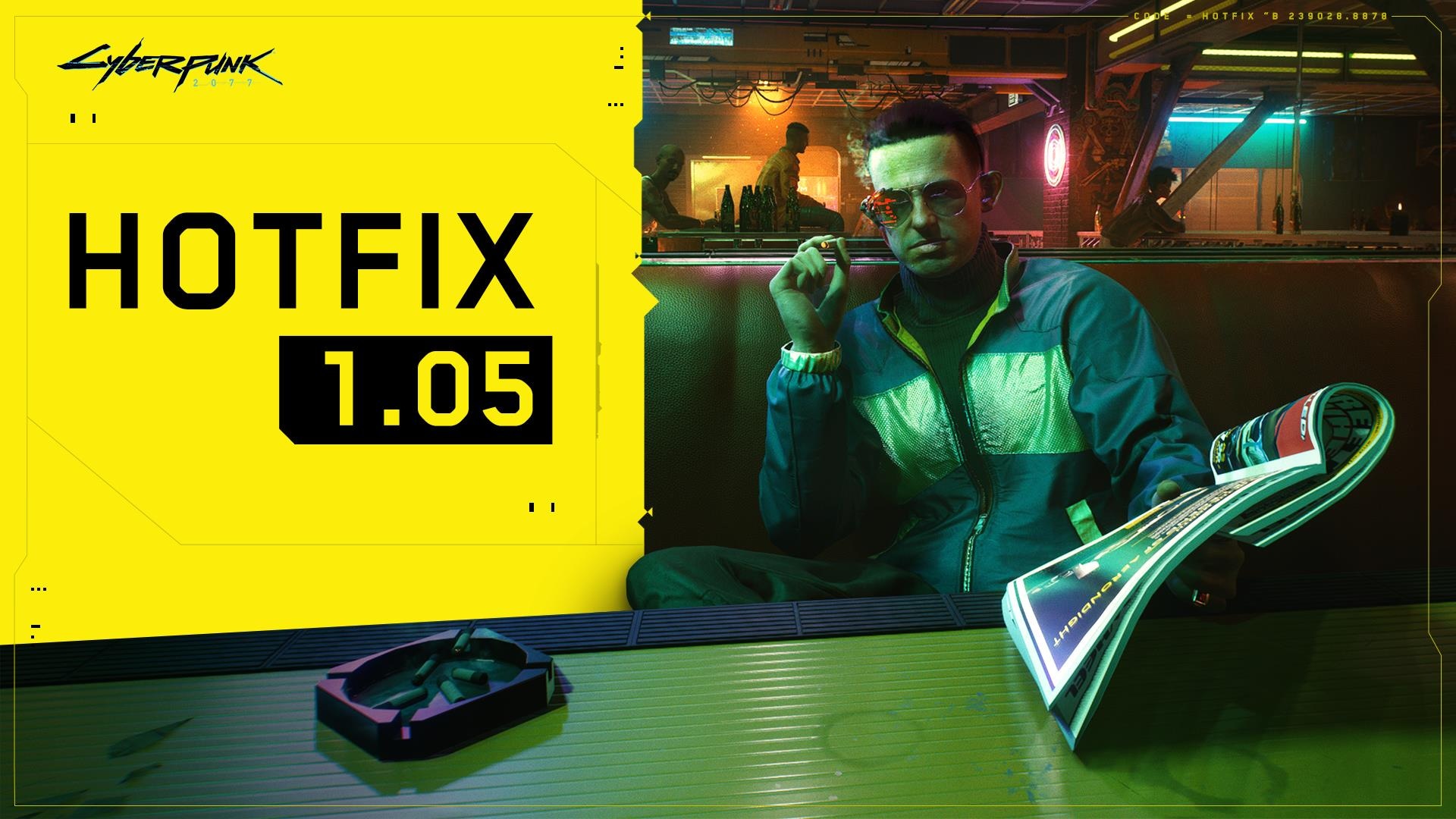 Following the game’s bumpy launch, developer CD Projekt Red said fans were free to request a refund, but asked that players give the game a chance while the dev team works on fixes and patches. Since then, Microsoft has announced that it is offering refunds to dissatisfied Cyberpunk 2077 players, while over on the PS Store, the game has been removed indefinitely, with Sony also offering full refunds. Meanwhile, CDPR is still working on fixing the game’s issues, with a plan for large patches coming early next year, and smaller updates arriving sooner.

Hotfix 1.05 fixes a number of issues, mostly quest-related, with blocked progress being resolved, dialogue being fixed, and characters behaving as they’re supposed to. The hotfix also fixes a few gameplay issues.

Hotfix 1.05 is now live on PC, Xbox and PlayStation systems!