Cuphead has been confirmed for PlayStation 4 - available today

Studio MDHR has confirmed that Cuphead is coming to PlayStation 4. The game will be available to purchase and play today. The developer also dropped a new trailer to mark the announcement. 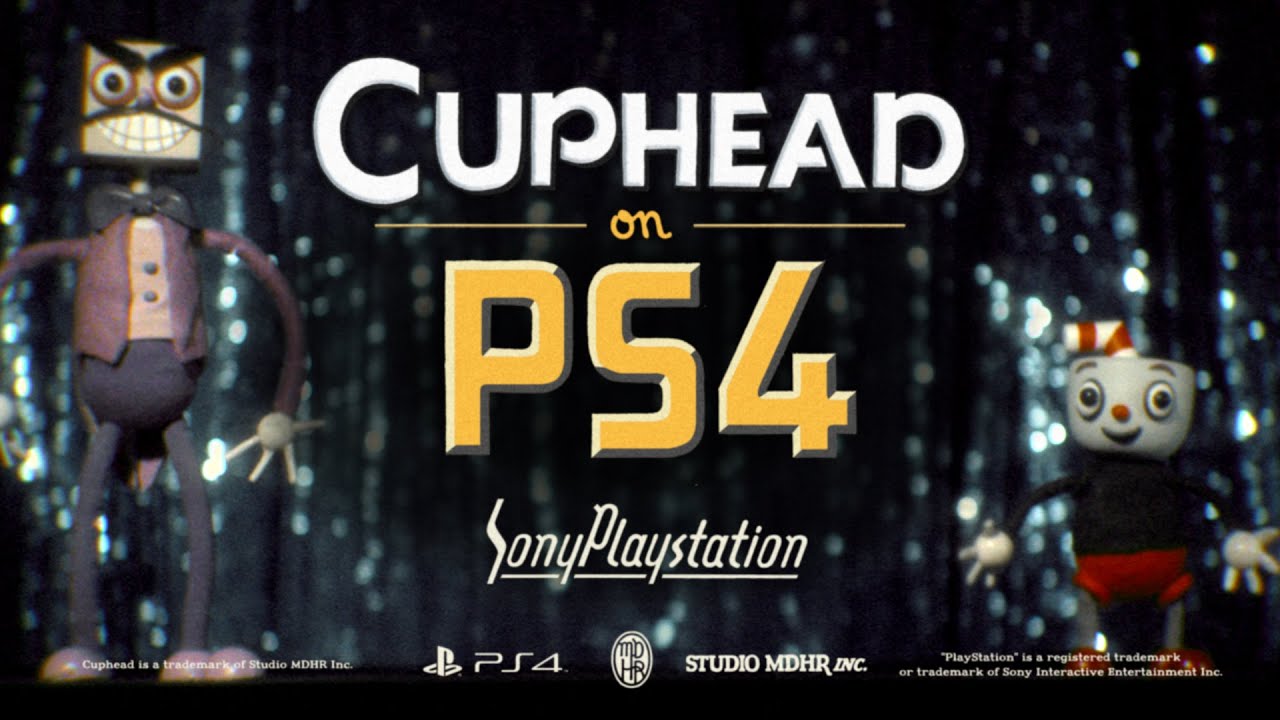 Cuphead originally launched for the Xbox One and PC in 2017, before coming to the Nintendo Switch a couple of years later in 2019. The game is known for its 1930s art style and its hard difficulty. The folks over on TrueAchievements hold the game in high-regard with Cuphead sitting with a 4.53/5 community rating.