The list of free Xbox One games expands today with the launch of Cuisine Royale into the Game Preview program. For those not in the know, the Game Preview program means that the game is available to play, but shouldn’t be considered the final release – a rolling Beta program, essentially, similar to Steam’s Early Access. Games in Game Preview may end up with a retail price when the developers are ready to fully launch it, or they may decide to keep the game free-to-play. 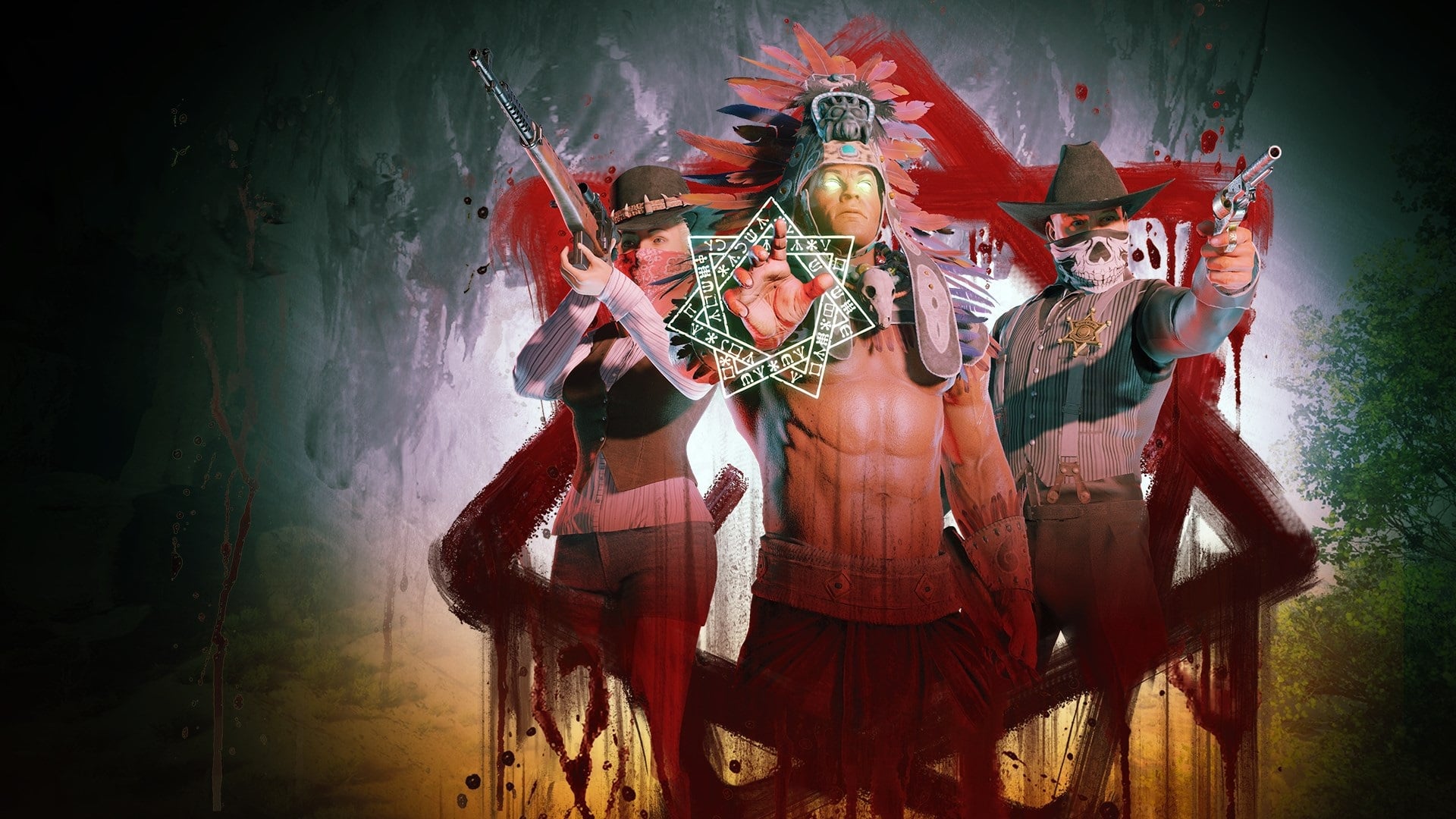 Cuisine Royale is a last-man-standing shooter that apparently boasts realistic weapons alongside less realistic “mystic traps and demonic rituals”. It seems the developers have gone out of their way to not say the words “battle royale”, but battle royale it is – as usual, players will fight their way across a large map to stay in a shrinking field of play. The only real difference between this and PUBG appears to be this demonic aspect, as players use blood rituals to set traps, heal allies or summon zombies. To use rituals players will have to gather souls, which they can only get by killing their competitors. You may be asking, “why is it called Cuisine Royale when there’s apparently no food related theme?” and our answer is a defeated shrug. It’s apparently Xbox One X Enhanced for 4K display, and according to the Microsoft Store in-app purchases range from £8.39 to £83.49.

Still, it’s free, and it has achievements. 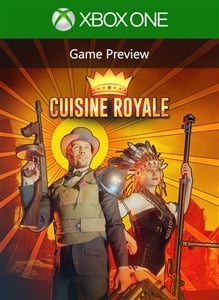