CrossfireX open beta is now live on Xbox One

Update : The free CrossfireX open beta is available to download and play now on Xbox One. While Xbox Insiders have had the opportunity to play since Monday (June 22nd), anyone with an Xbox Live Gold subscription can now download and check out the multiplayer FPS until Sunday, June 29th. The beta has a download size of 5.88GB. 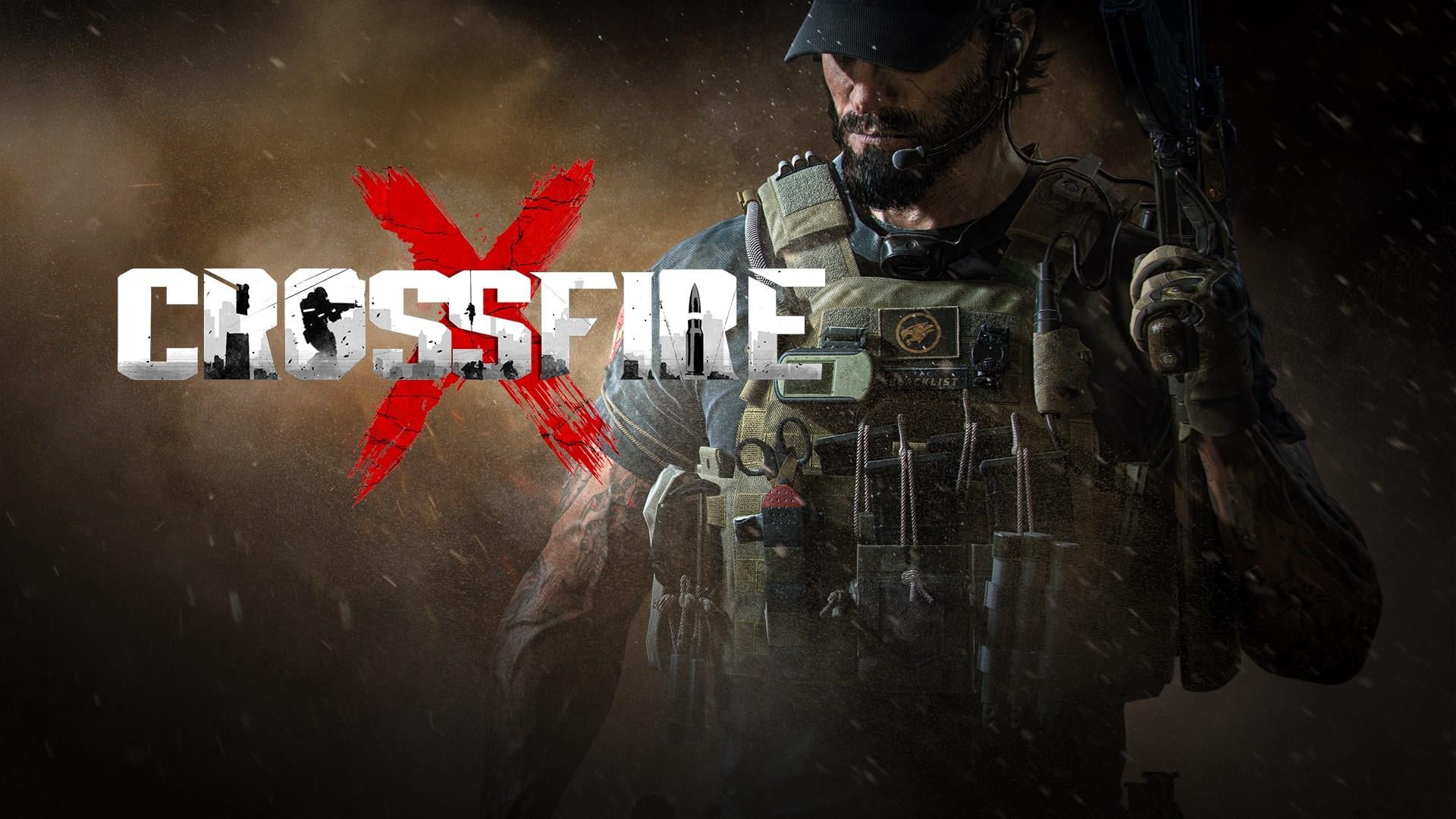 Developer Smilegate say everyone who participates in the beta will get a branded axe to try out during it, which they’ll also get back in the full game. Aside from the axe, progress won’t carry over to the full game “to allow all players to start on an equal footing”. The beta has three 8v8 maps to try out: the Black Widow map for Team Match/Search & Destroy, the Laboratory map for Spectre, and the GR Tower for Point Capture. 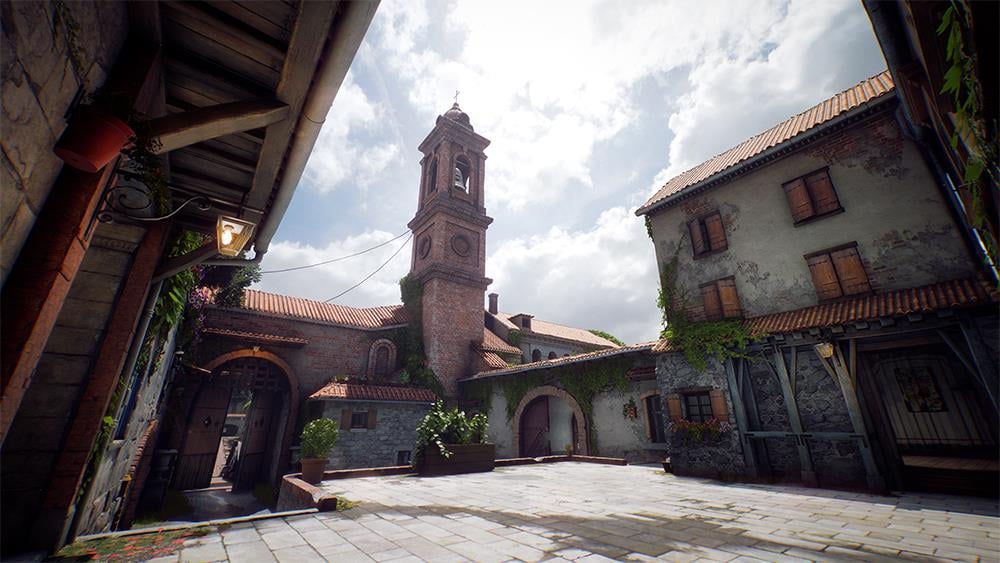