Something weird is going on with Xbox right now, and it may have a complicated answer, or a simple one.

Something weird is going on with Xbox right now, and it may have a complicated answer, or a simple one.

Many are noting that retailers are not just sold out of certain models of Xbox these days, but some are literally being marked as “discontinued.”

GamesIndustry.biz recently compiled some of the claims, which include:

So, what’s the simple explanation?

This is tied into some recent comments from Xbox console business planning lead Dan Tavares, who responded to images of discontinued Xboxes on Amazon saying that they had just changed the SKUs, and it was Amazon that had messed stuff up. But he was only talking about the Xbox One S, which does still seem to be available while other models aren’t.

But he did say that in general, demand for Xbox has been huge during the pandemic, and it seems possible that all these sell-outs and reports of things not being discontinued or able to be ordered may stem from that, simply a shortage with so much demand for consoles while everyone is mostly stuck indoors. I can buy that as a reasonable explanation as to what’s happening here. Granted, his answers were on July 4, and some of these other developments are more recent.

The more complicated, conspiratorial explanation is that Microsoft may be cleaning house of certain models of Xbox ahead of both the Xbox Series X and the reveal of Xbox Lockhart, the lower spec console that is supposedly going to be showed off in August. 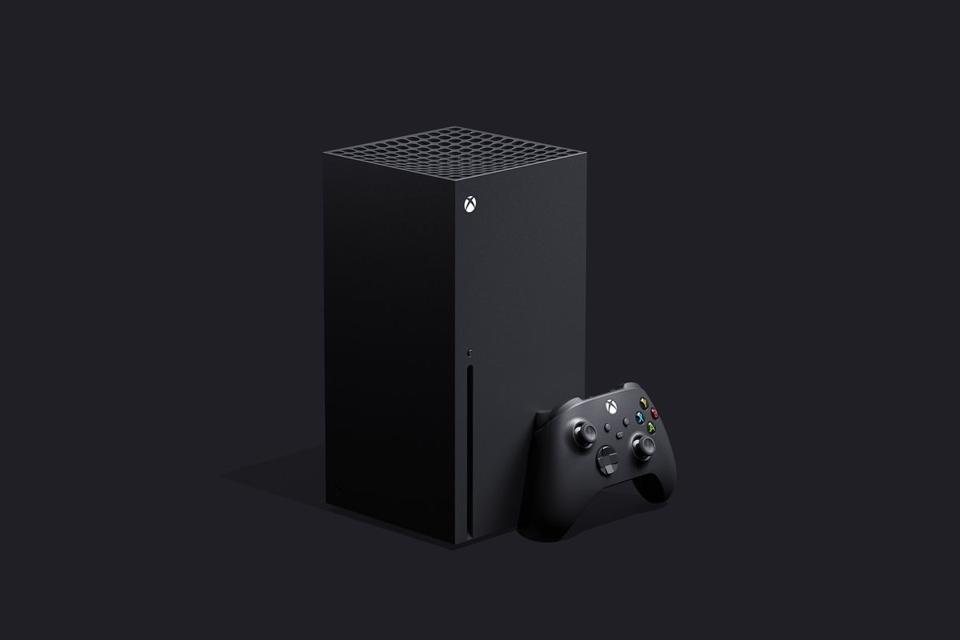 It does make a certain amount of sense that Microsoft would not be making an Xbox One S, an Xbox One, and Xbox One X, an Xbox Lockhart and an Xbox Series X all at the same time. One thing I have said repeatedly is if Xbox Lockhart was real (and it seems to be), that one of the only “position” for the console that makes sense would be as a replacement for the Xbox One X. Technically, the non-sale price of the Xbox One X is still $400 right now. It makes more sense to me that Lockhart would arrive and replace it at that price point, while the Series X would arrive at $500 or $600 or whatever higher price it needs to be.

Then you have an Xbox family that limits “last gen” to a very cheap Xbox One S, then you have killed the One and One X, and you have just Lockhart and Series X. Small, medium and large. If people were to buy an Xbox One X before, now, they just buy a Lockhart. If they want top of the line, they buy a Series X. This makes sense to me.

But again, this is all too confusing to know exactly what’s happening here just yet. Microsoft has a games showcase in a week or so which could bring more information, but if it is just games-focused, we may have to wait until August. Strange times.

Update : The Verge confirms Microsoft is discontinuing the Xbox One X and the Xbox One S Digital Edition, but the normal Xbox One S will stay. So there you go.

Makes sense. Cant have to many different models.

ok, but apple uses the last model flagship as this models lower end entry point, that concept is not new…why not have the series X, S and one X be a thing? I am getting the series X so whatever

well first there is no way MS would use the same method as Apple. Either company would go out of there way to not do things the same way.

Now I always questioned the naming scheme they used with the xbox console line. Always felt as someone was drunk at the wheel each time they came up with a new name. Now with that said. Model consolidation is not new. Dell is doing the same right now with a lot their product lines and of course name rebranding at the same time. But that is just my own personal hell.