For anyone besides me that cares about the Zombies mode…

Activision has sent out another round of large crates to select content creators around the world. This time, the crates were pre-opened by creators and made into a ready video to post on Sept. 22 at 2PM ET.

YouTubers posted themselves opening the new package, which featured several puzzles, clues, and more for them to decrypt.

You can see from NoahJ what was part of the package. 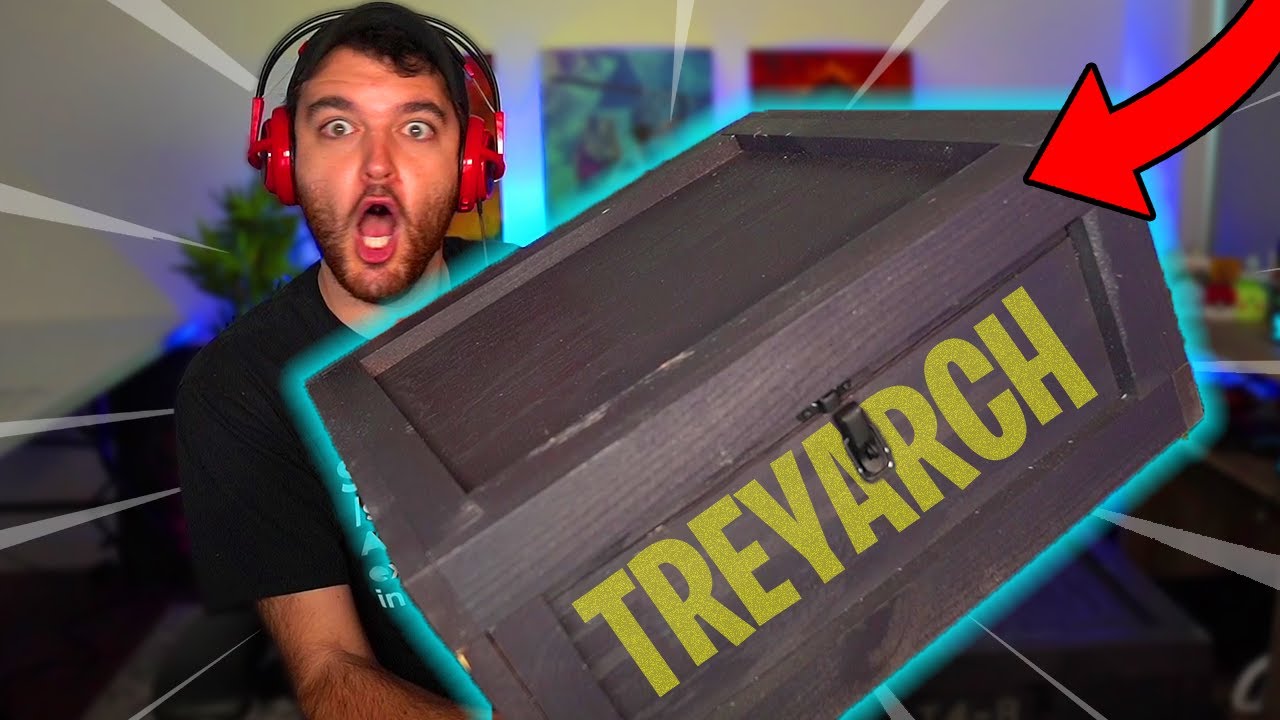 As part of the clues to decrypt, the content creators were able to identify a new teaser landing site on PawnTakesPawn website. This teaser site, has a URL of /wavesofattack, asks users to return to the main site, /tv, on Sept. 23 at 12PM ET.

With the site being named “Waves of Attack” it’s almost a hint that this is a new marketing campaign to reveal the game’s Zombies mode.

Activision has not provided much details on the Zombies mode for Black Ops Cold War beyond confirming the mode’s existence.

This gives fans a look at how the new story experience begins for the Black Ops Cold War Zombies story line. 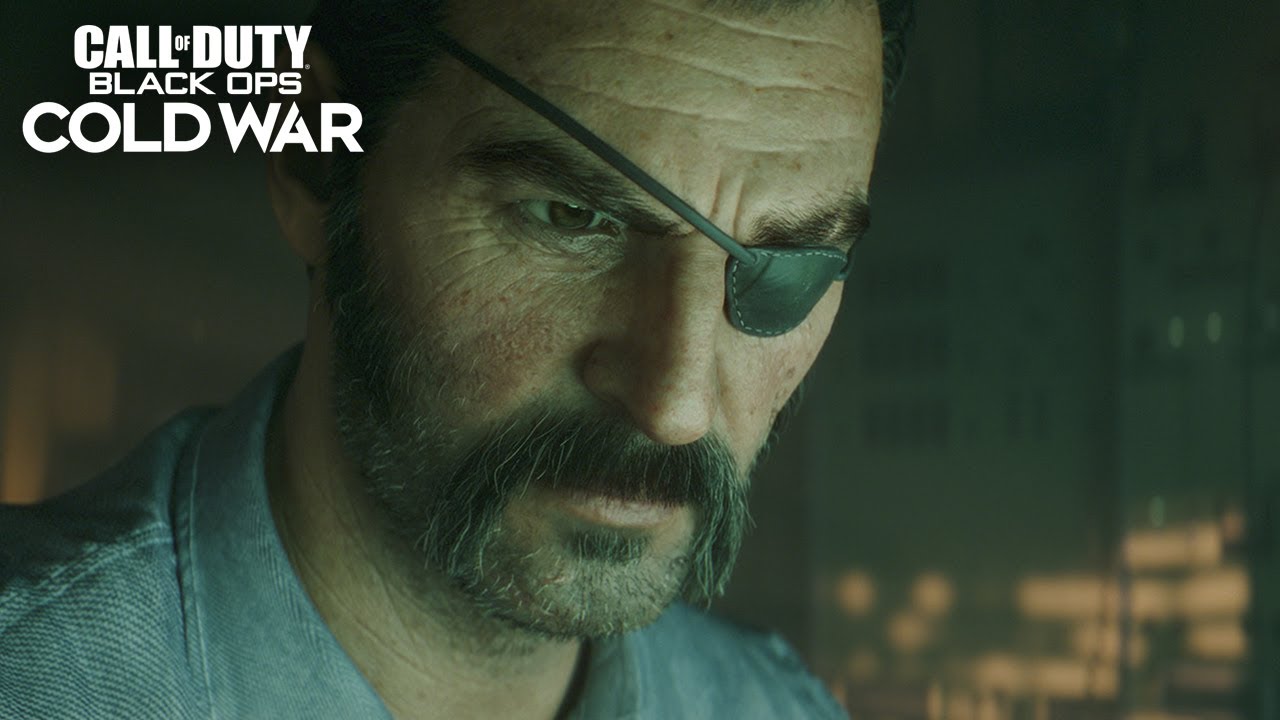 Following the discovery of disturbing World War II-era experiments conducted deep within an underground facility in Poland, a terrifying threat has re-awakened during the Cold War.

Led by Grigori Weaver, the CIA-backed international response team known as Requiem is tasked with investigating the unnatural phenomena lying within Projekt Endstation.

Treyarch has announced that Call of Duty: Black Ops Cold War Zombies will also feature some of the new updates to Call of Duty post launch systems.

Black Ops Cold War provides a connected experience for fans regardless of platform. With that, Zombies mode will support cross play. This allows everyone – on PS5, PS4, Xbox Series X|S, Xbox One, and PC to all play together.

Cross-Play and Cross-Gen : Just like Multiplayer, squads in Zombies can be formed across platforms and generations, marking the first time in franchise history this co-op mode is available via cross-play.

Battle Pass Progression and Loadouts : Players will now advance through the Battle Pass with time played in Zombies, similar to Multiplayer and Call of Duty: Warzone™. Requiem team members can also start the match with their Gunsmith-crafted weapon of choice via loadout support.

Treyarch has announced that for the first time in Call of Duty history, post launch Zombies content for Black Ops Cold War will be free.

Yes, free for everyone.

Activision first got rid of the Season Pass in Call of Duty with Modern Warfare in 2019, making all MP maps, alongside Special Ops experiences for free.

“For the first time, post launch [Zombies] content is going to be free. As new maps come out, everyone will be able to come along for the journey as we take them through this storyline ,” Treyarch says.

In the past, Zombies maps were tied to the game’s Season Pass or post launch DLC expansion packs.

This now means that everyone will be able to play all of the post launch Zombies maps when they are released during Black Ops Cold War’s post launch window.

Based on the wording in the video, it looks like the post launch content will release on all platforms at the same time. We’ve reached out to Activision to confirm.

The team has not said how many post launch maps they plan to release for Zombies in Black Ops Cold War. Previous Call of Duty games have had four post launch Zombies maps released during the post launch season.

Treyarch has announced during the Black Ops Cold War Zombies First Look Video that progression and loadouts will be shared across the entire game.

During the video, Treyarch says that they have worked hard to unify the entire game and make it feel connected.

This means that the Gunsmith-crafted loadouts you make will be shared across Multiplayer, Zombies, and Warzone in Call of Duty: Black Ops Cold War.

“You’ll be unlocking weapons, scorestreaks, and equipment that is useable across the entirety of the game.”

Players in Zombies no longer are forced to start with just a pistol. You can bring your own weapon and loadout to the match to kick off the games.

In addition, in the video, Treyarch says that progression and level rank will also be shared across modes.

“This year, we’ve unified progression and loadouts across all of Call of Duty: Black Ops Cold War. That means, wherever you play across Multiplayer or Zombies, you’re rank and weapon levels stay connected.”

Details on what the progression system will look like has not been announced as of now.

Call of Duty: Black Ops Cold War’s Zombies brings a a twist to the mode that is unique, and never been done before.

With the unified progression system and Battle Pass, Treyarch is taking the experience further with the characters. In Black Ops Cold War Zombies, rather than being restricted to certain characters to tell a story, the characters are tied to the overall game’s narrative.

For the first time in a Black Ops game, Zombies will blur the narrative lines between modes.

Instead of being locked to one of four characters, you’ll play as the Operators from Multiplayer… and even some familiar faces from the single-player Campaign, including Russell Adler, Lawrence Sims, and even Sgt. Frank Woods himself.

Treyarch has teased the return of a fan favorite Zombies experience for Call of Duty: Black Ops Cold War.

In a blog post announcing the details of the newly revealed Zombies mode, the studio has added a bonus image for fans.

A teaser for what looks to be Dead Ops Arcade 3. Treyarch says that there’s more intel on the Zombies mode to be shared in the weeks ahead as we approach November 13.

“There’s more intel to come on what we’ve got planned for Zombies this time around, but we’ll leave you with just one more thing for now… ”