A Twitter user by the name of XpertFusion publicly messaged Josh on the social media platform asking, “Is this an issue the studio is looking into? @FoxhoundFPS. Ever since Season 4, friendly name tags only show up when I’m looking directly at them. This makes it so I get into a lot of annoying engagements where I shoot at teammates thinking they are an enemy.”

Josh saw the Tweet and responded quite quickly: “Aware of it and have been tracking it.” The issue isn’t mentioned directly on the Black Ops Cold War Trello page, but a public acknowledgment of the issue can almost certainly guarantee that a fix is in the works. 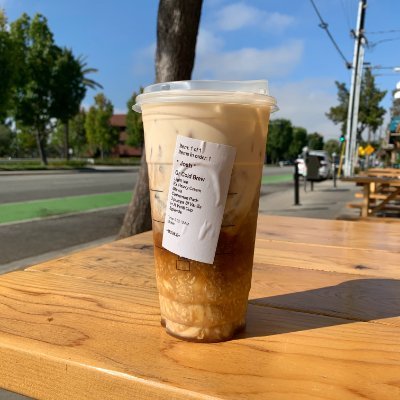 @FoxhoundFPS
@xpertfusion3 Aware of it and have been tracking it.

Aside from this being the first real problem in Call of Duty: Black Ops Cold War Season 4, it doesn’t help that this is one that can be quite damaging.

By not being able to see your allies’ name tags, this creates a false pretense in which players will open fire on someone, believing them to be the enemy.

Not only does this give your position away during standard CoD modes, but it’s far more destructive in Hardcore as it can lead to inadvertent team-killing.

Treyarch presumably recognizes this and will be doing their best to identify the cause of the problem and release a fix.