After many, many years of hoping, the wait is almost over, and Phantasy Star Online 2 is almost here for Xbox and Windows players. The closed beta test starts next week, on Friday February 7th at 5pm PST, and ends the day after, at 11:59pm PST on Saturday February 8th. It’s exclusive to Xbox One, and for players in the United States and Canada. Those involved in the beta testing will get special in-game rewards and content. 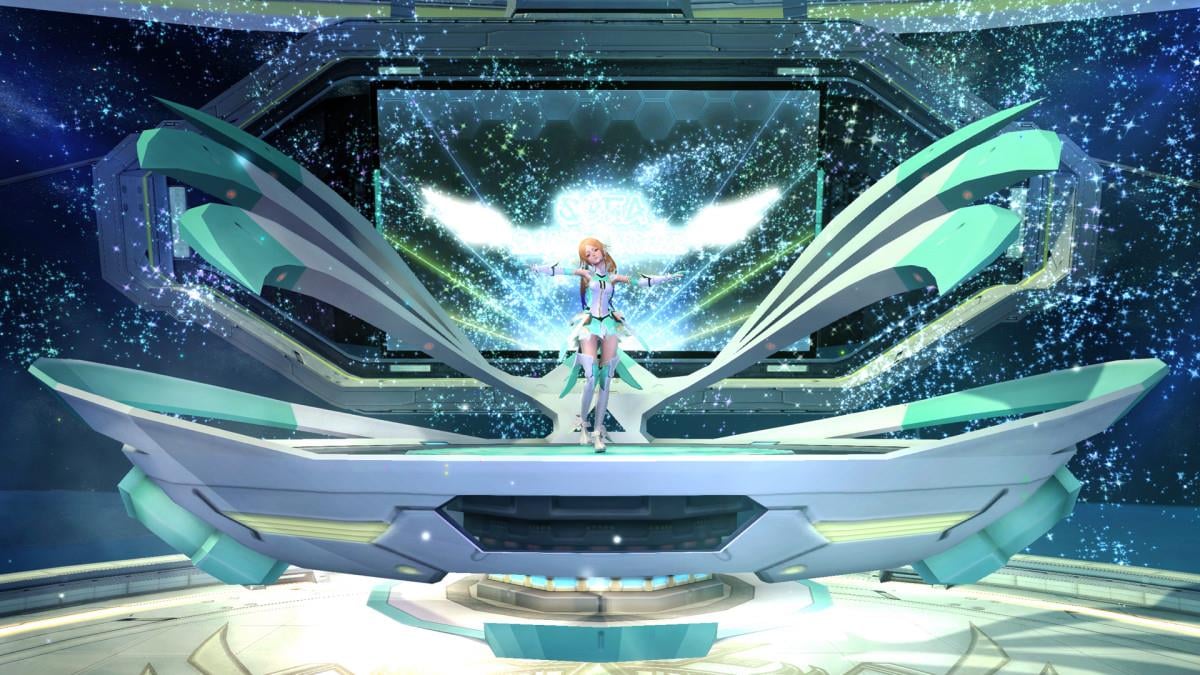 Early sign-up to the closed beta is still available via the Xbox Insider Hub. To get involved, go to the Store tab on your Xbox One and install the Xbox Insider Hub app. Open it up, select Insider Content from the main dashboard, and find Phantasy Star Online 2 under “Games”, and select “Join” to register for the early sign-up. You’ll be contacted with a message through Xbox Live when the beta begins, and you can pre-load and install the game before the beta begins, on Monday, February 3rd. The testing may only last for a day or so, but they’ve got a lot planned. “Urgent quests” will take place throughout the beta: special events involving boss battles and up to 12 players. They unlock special rewards, but only happen at very specific times: 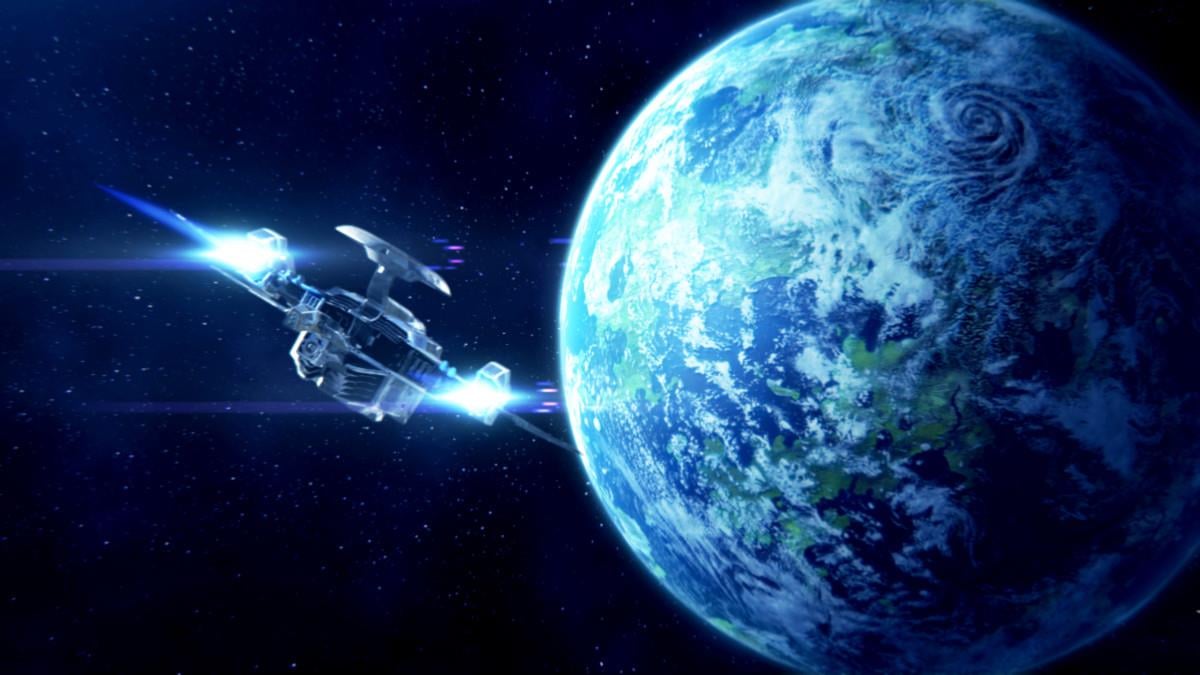 Phantasy Star Online 2 first released in Japan for Windows in 2012, for PlayStation Vita the year after, and for the PS4 in 2016. This is the first time that the game will release outside of Asia, and will be coming exclusively to the Xbox One and to Windows. It’s a free-to-play MMO RPG in which the player is a member of the ARKS Operative, tasked with visiting hostile planets in search of signs of the Falspawn corruption. Players have been hoping for it to release in the West for years, and it was finally announced at E3 last year. The actual release date for the game is still unconfirmed; just a vague Spring 2020 window, but the closed beta starts next week on Friday, February 7th, at 5pm PST.