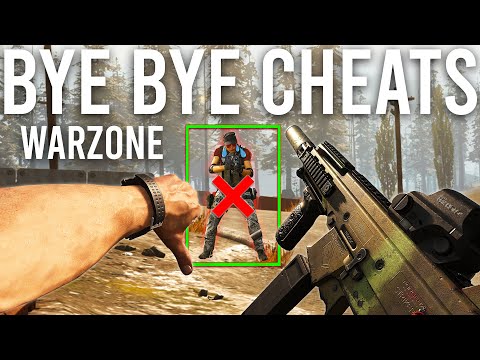 Infinity Ward announced on Tuesday, May 12 that all, new PC players that want to play Call of Duty: Warzone will have to verify their accounts via two-factor authentication.

This reduces the amount of new accounts that can be made be cheaters once their account is banned for cheating because they need a new phone number in order to get back onto Warzone.

Now, in a post image shared on Reddit, hackers on a forum are upset that Infinity Ward added this feature in, saying they cannot play anymore because their first account was banned with a phone attached. They are not able to use the same number again.

The post, which is absolutely hilarious in how ridiculous the person sounds, can be read here:

Infinity Ward continues to take steps to address the cheating and hacking issues in Modern Warfare and Warzone, with latest updates giving players notifications for when a player they report is banned and adding report functions to kill cams.

Maybe now that they have a good method in place to stop hackers, they can start putting more effort into fixing audio and lag.

If there is a PC player there will be a way they find to cheat, not saying all pc players are cheaters so no one get all worked up. All I’m saying is PC players are the most renowned for doing everything they can to cheat

100% true.
But doing anything to slow the process, or make it harder, helps.
Still feel they need to drop console and PC cross play, and instead offers Xbox only, Xbox/PS only and Xbox/PS/PC

Ya this is true and I know console gamers aren’t innocent either it’s just a lot harder to cheat on a console. But I disagree with limited crossplay, we have gotten a step in the right direction and should keep moving forward not back up just because people are assholes. The more that is intergrated into cross play the more they can learn to help solve those issues

They should. PS4 can already play with themselves - and we know they do.

Maybe there is no escaping it, except by having a lower KD 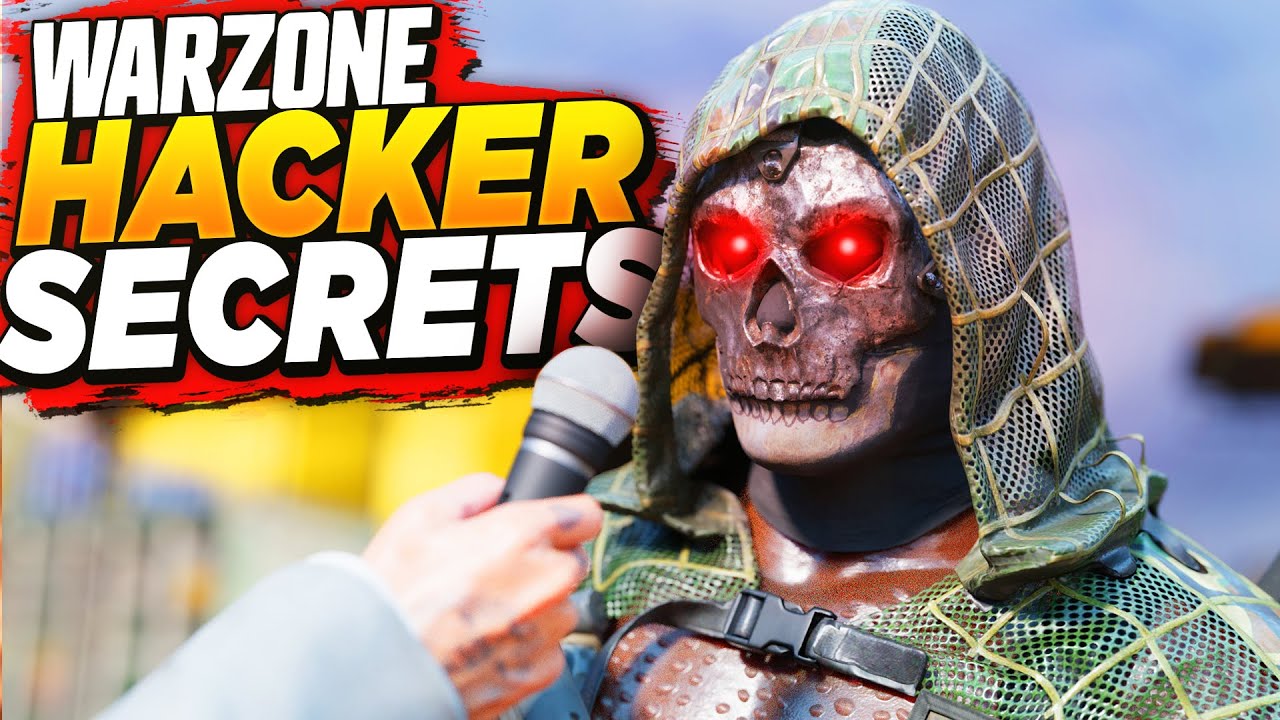 I’m not sure what’s more annoying, the hacker or the “content creator”. 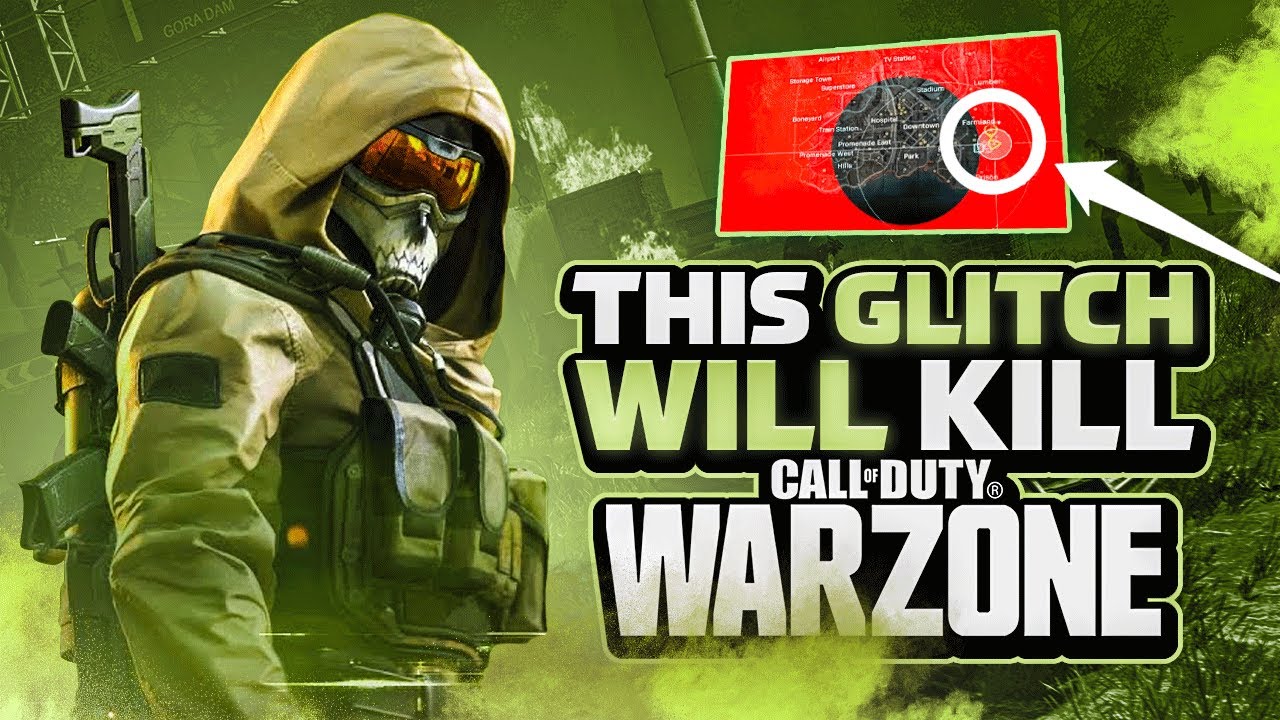 Saw this one this morning