CD Projekt Red has now come forwards with a public apology for the state of Cyberpunk 2077’s launch. Co-founder Marcin Iwinski has apologised on behalf of CDPR’s leadership team and provided a roadmap for the game’s future updates — with the first update arriving within ten days — as well as clarifying that the next-gen upgrade should arrive in the second half of 2021. 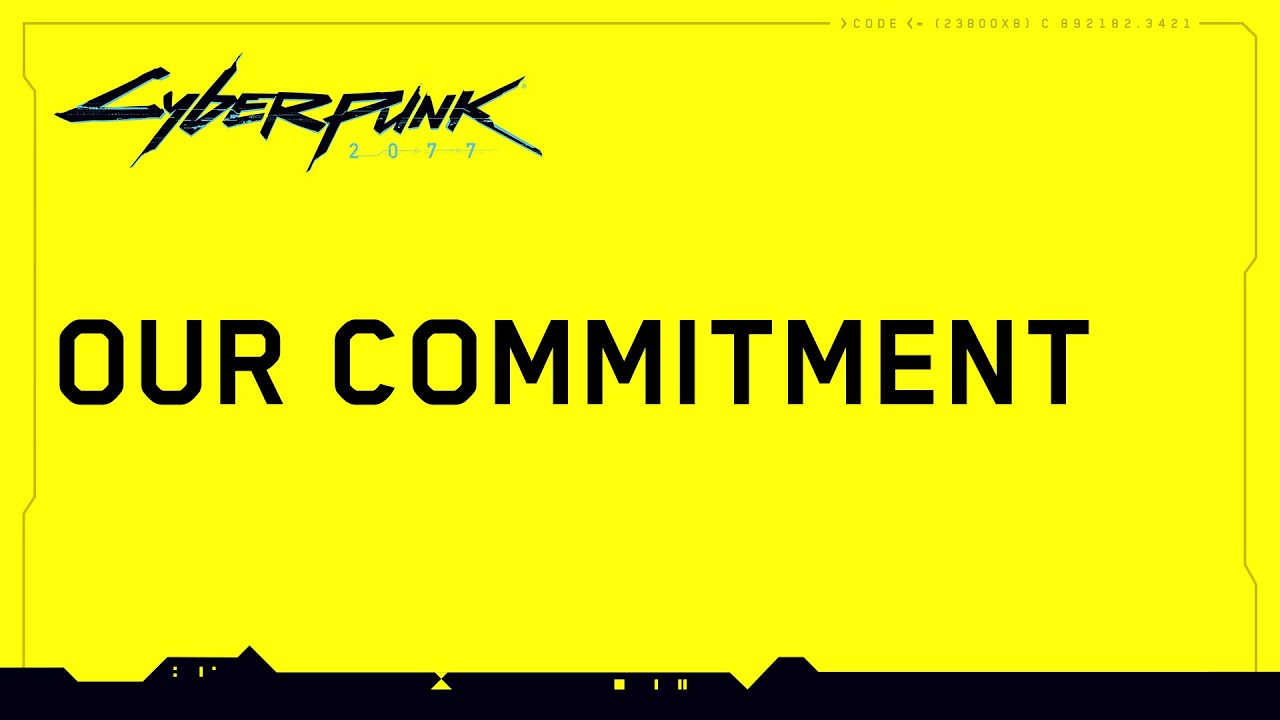 The video above is Iwinski’s message and apology, while CDPR has provided more info over on its site on a page dedicated to Cyberpunk’s update progress.

Iwinski says of CDPR that “one of its founding principles was honest and direct communication with gamers” coupled with the “ambition to make the best games in the world… Based on that legacy of genuine and honest communication, you’ve trusted us and pre-ordered our game,” he continues. “The console version of Cyberpunk 2077 did not meet the quality standard we wanted it to meet… I, and the entire leadership team, are deeply sorry for this and this video is me publicly owning up to that. Please don’t fault any of our teams for what happened. They all are incredibly talented and hard working. Myself and the board are the final decision makers and it was our call to release the game… I assure you that we will do our best to regain your trust.”

He goes on to describe what it was like behind the scenes of Cyberpunk’s development, saying that the huge scope of the game was already a challenge, “but we made it even more difficult for ourselves by wanting to make the game look epic on PCs and then adjusting it to consoles - especially old-gens” and that the team “underestimated the task.” 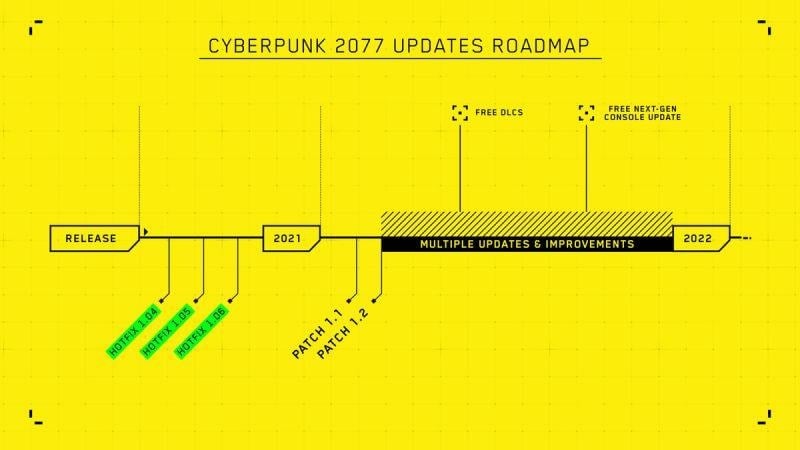 With three hotfixes already introduced to the game, CDPR’s aim is now to continue fixing bugs and crashes with “bigger and smaller patches on a regular basis. The first update will be dropping within ten days and it will be followed by another, more significant one in the following weeks. We will of course continue to work on the game in future updates and improvements beyond that — our big plans for supporting Cyberpunk in the long term did not change.” Because of this focus on improving the core gameplay experience, CDPR’s timeline for Cyberpunk’s DLC has changed — the team are concentrating first on updates with the game’s free DLC content arriving afterwards.

Iwinski also confirmed that the free next-gen upgrade for Cyberpunk 2077 should still arrive in 2021, in the latter half of the year.