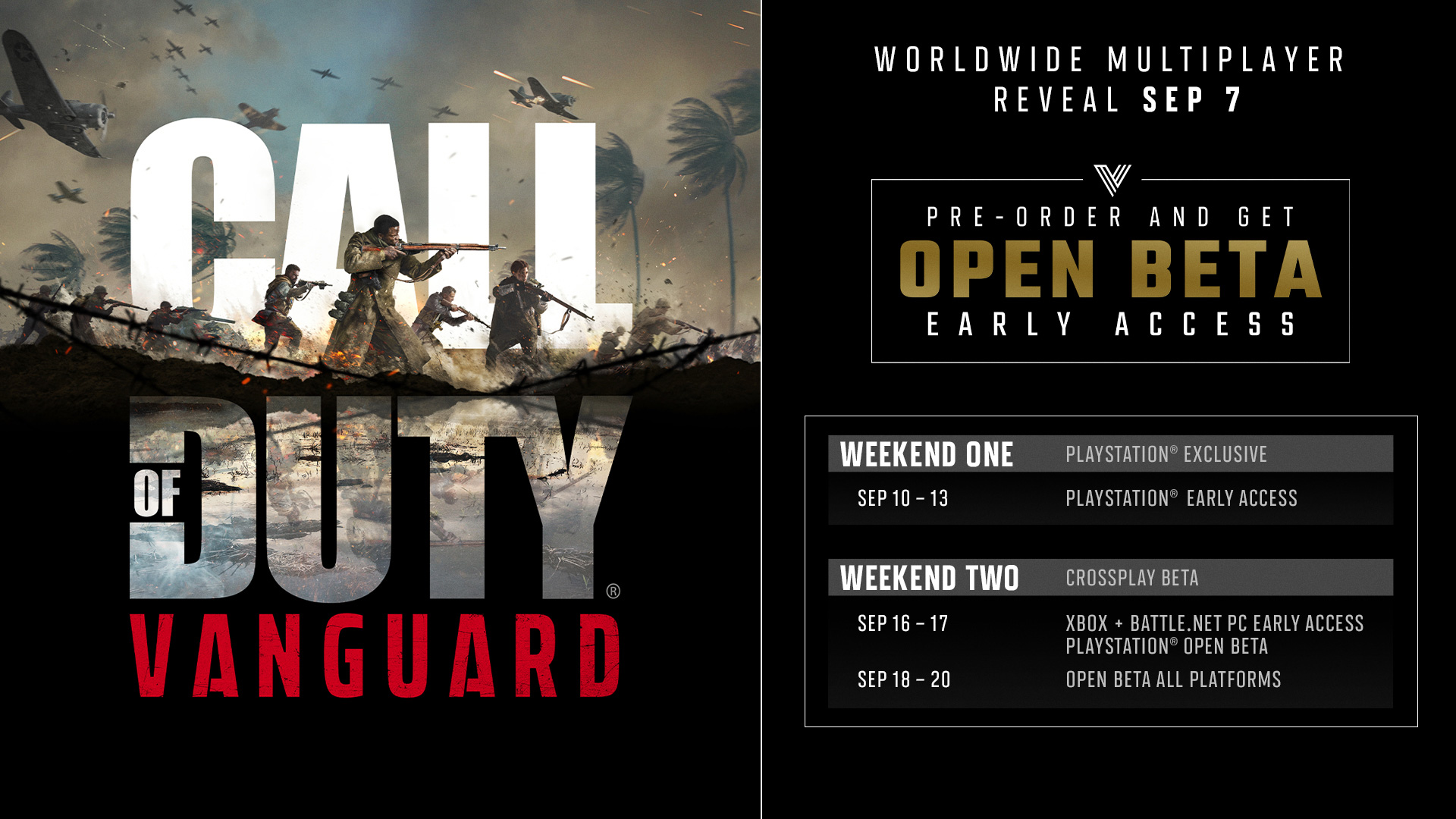 The Lead… Call of Duty: Vanguard Beta Access Is Coming Up!

With the announcement of Call of Duty: Vanguard comes the opportunity for players to jump in on the Early Open Beta Access period. All you have to do is pre-order any edition of Vanguard, digital or physical, before the Beta, and you will receive early access to the Open Beta, first on PlayStation®. The dates for the Open Beta will be revealed in the coming weeks. For more information on how to pre-order, check here. 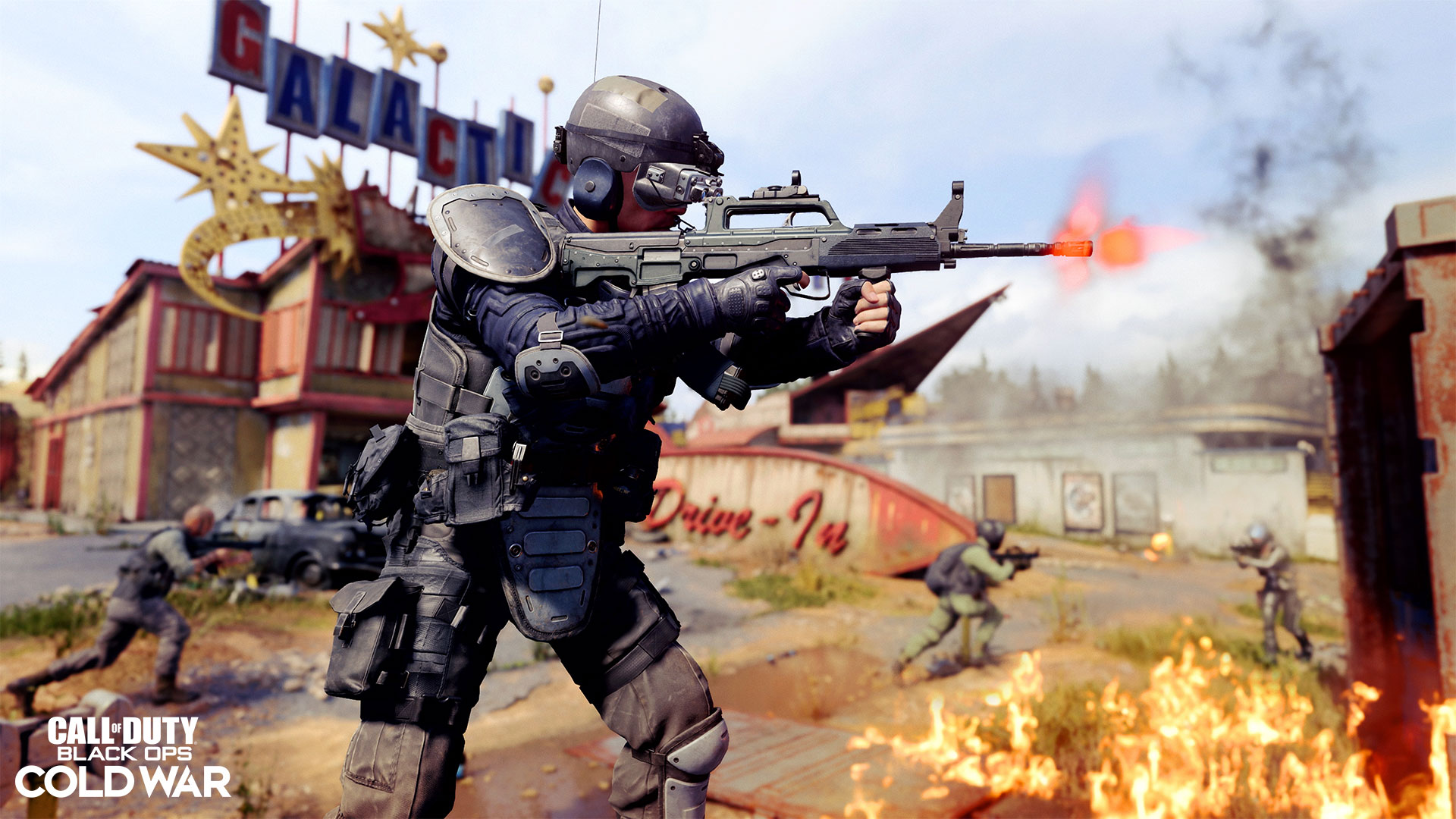 Note: Free Access players who upgrade to the full version of Black Ops Cold War during the trial will automatically receive the Season Five Battle Pass + Free Tier Skips as a thank-you for joining the fight!

Looking to level up twice as fast over the long weekend? Jump into an extended 2XP Weekend in Black Ops Cold War, running concurrently with the Free Access period from September 3 to 7.

What’s In Store This Week

First up in this week’s Bundles is Dark Dispatch Maxis, which features the Zombies Operator’s “Noir” Operator Skin. Also included are two Legendary Weapon Blueprints — the “Massacre” Assault Rifle and “Slaughter” Shotgun — as well as the “Slow Decay” Emblem and “Killer Moves” Finishing Move. Rounding out the Bundle are three Epic-level items: the “Decrepit Master” Calling Card, the “Deadshot Daiquiri” Zombies Perk-a-Cola can Charm, and the “Dead Flower” Sticker.

With super-soldier Colton “Stryker” Greenfield set to join the NATO faction this week, players can get their hands on the Tracer Pack: Stryker Operator Bundle. Stryker is always prepared with his gear in top shape, starting with two Legendary Weapon Blueprints: the “Shuttle Blast” Assault Rifle and the “Solid Effort” Shotgun, both featuring Red Tracer Fire.

Rounding out this week is the Tracer Pack: Fire Starter Ultra Bundle, a fiery Park-centric Bundle that contains her Ultra “Ember” Operator Skin as its centerpiece. The pack also includes two Legendary Weapon Blueprints — the “Furnace” Assault Rifle and “Incinerator” SMG — as well as the “Smolder” Calling Card and “Fuzzy Feeling” Emblem. Finishing off the set are the “Hot Look” Sticker (with Park’s hair in flames!) and the “Molotov” Charm.