Call of Duty: Warzone tease hints at Zombies appearing in the Gulag

Call of Duty: Warzone launched exactly one year ago today, and to mark the occasion, Activision and Raven Software have begun teasing something Zombies-related with a package given to a YouTuber.

Warzone has officially been online for 1 year. Just had this package pop up this morning 🤔 The Ghoul-ag huh? #Warzone https://t.co/yAAmTAa7Jk 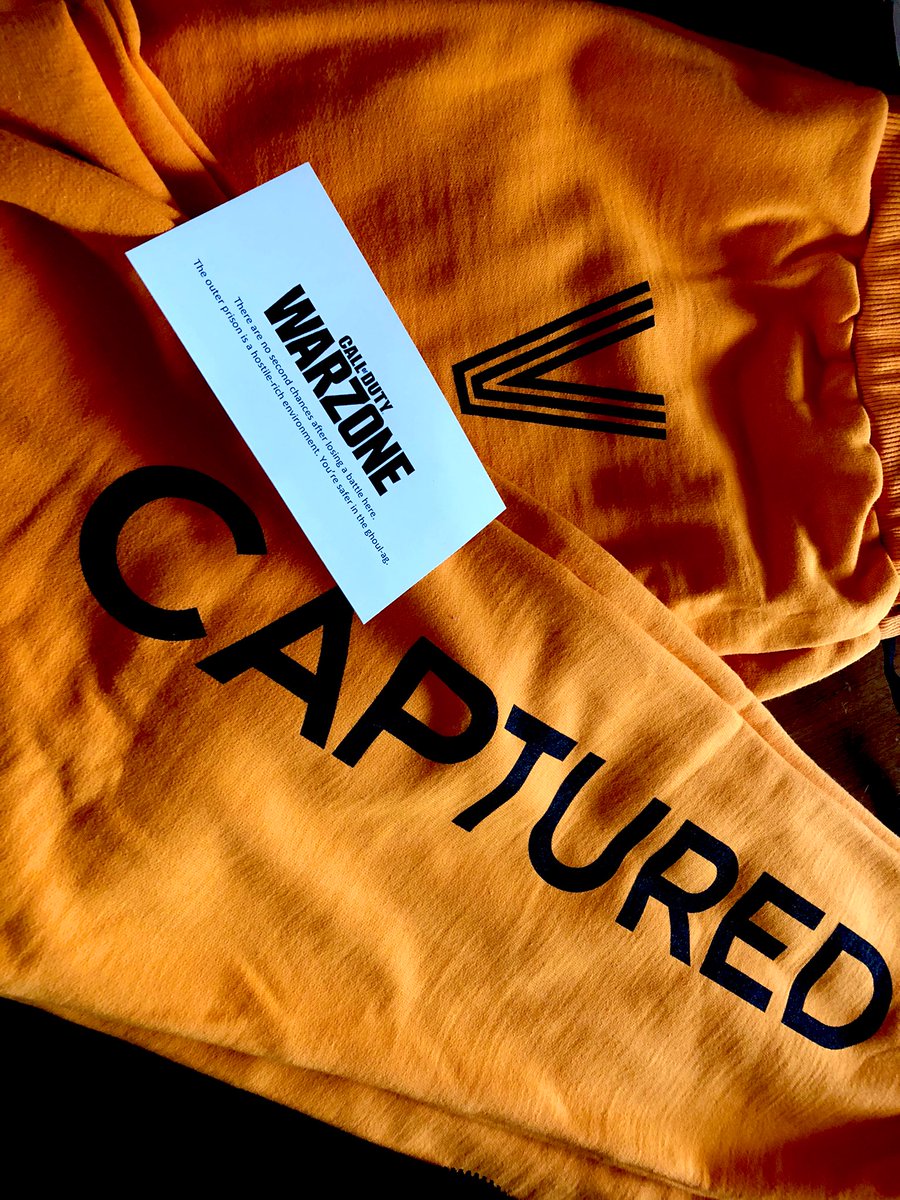 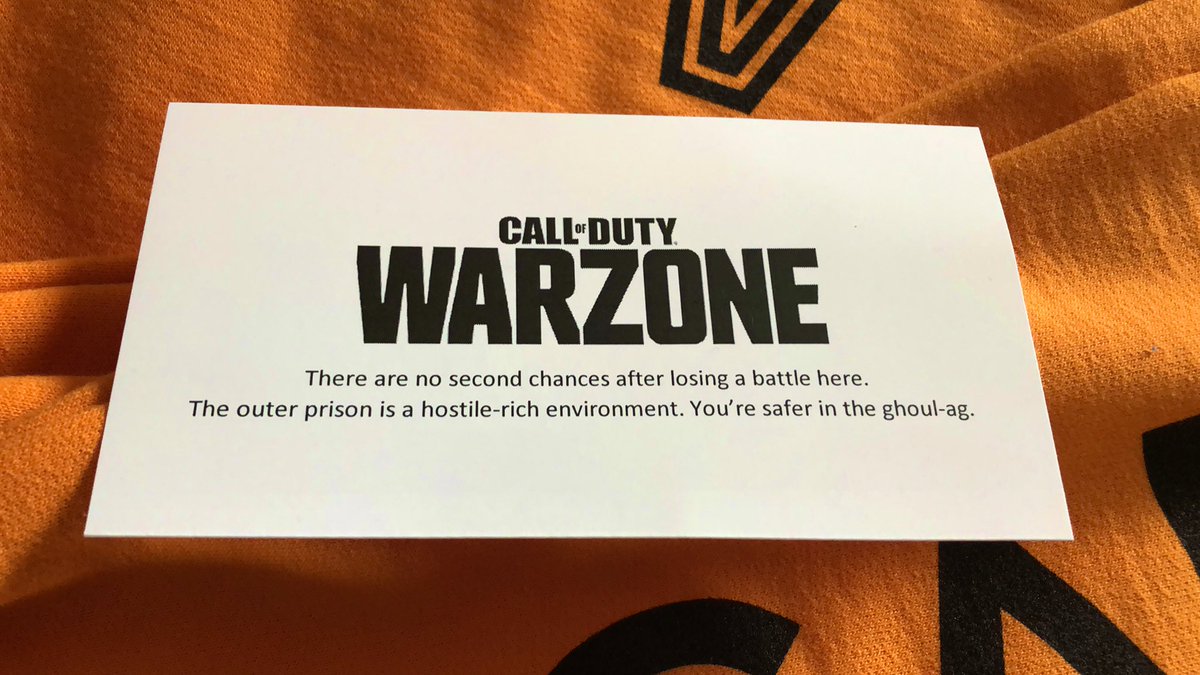 Call of Duty content creator PrestigeIsKey shared the image above of what appears to be orange prisoner clothing with a card from the Warzone team saying, “There are no second chances after losing a battle here. The outer prison is a hostile-rich environment. You’re safer in the ghoul-ag.” The tease is pretty cryptic. Zombies are already present at Shipwreck in Warzone — could they be shifting locations to the neighbouring Gulag? Perhaps some sort of new mode or event is on the way where you might respawn as a Zombie? At the moment, it’s hard to tell.

What we do know, however, is that the Zombies Outbreak Event, which is split between Call of Duty: Warzone and Call of Duty: Black Ops Cold War comes to an end tomorrow, so it’s possible that a new event that’s related to the tease above could start.

There have been rumours for months now suggesting that Verdansk is going to undergo a radical change soon. One theory suggests that Zombies will overrun the map and that a nuke will be called in to destroy the city. This could come via a new game mode called Plague (via ZestyCODLeaks) where players are tasked with taking out hordes of Zombies before a timer runs out, and a nuke is fired at Verdansk.

Hopefully, we’ll find out more about what’s coming next to Warzone shortly.