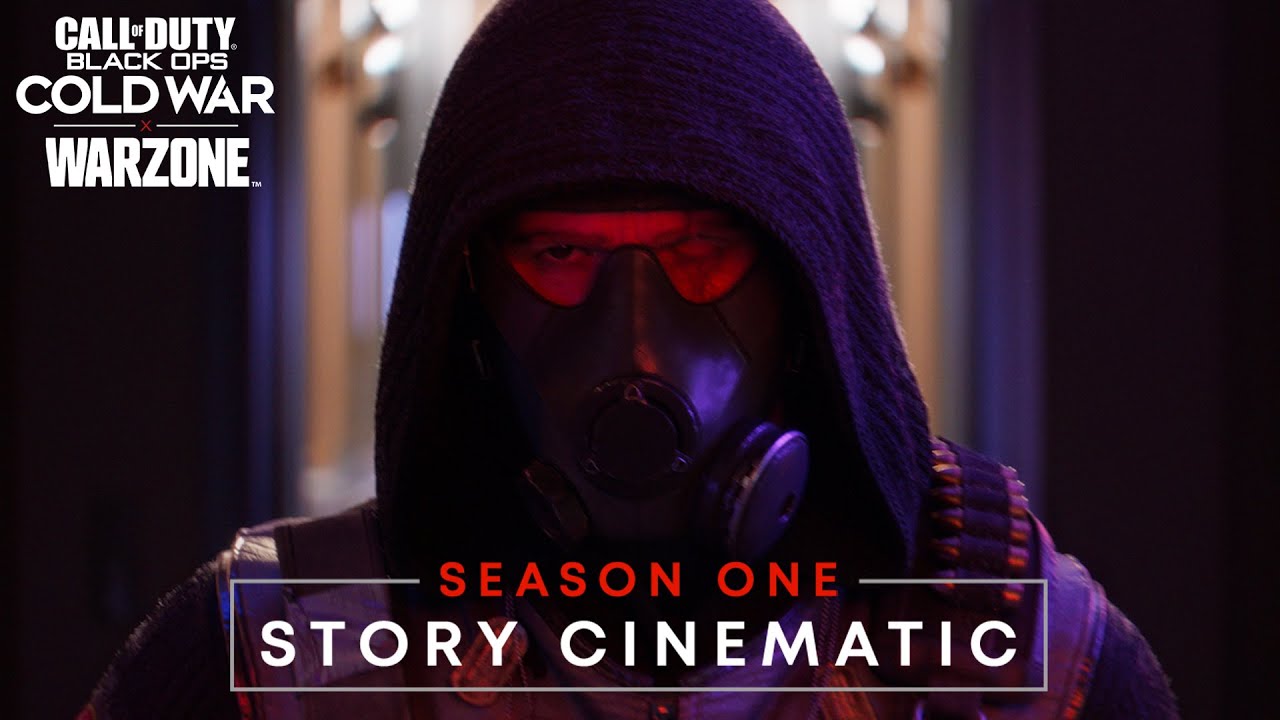 In the trailer, we see Russell Adler come head to head with an old KGB foe, Vikhtor “Stitch” Kuzmin. Stitch had previously been the creator of Nova 6 gas, on Rebirth Island, which was stormed by US forces and overtaken.

Stitch had been taken prisoner by Adler and tortured, which resulted in his hatred towards him. Afterward, Stitch was sentenced to time in the Gulag by Kravchenko for letting the Island fall.

It was during this time Stitch plotted revenge against Adler, which later results in him planning an attack to bait Adler out on US territory by planting several Nova 6 bombs in a mall located in New Jersey. The trailer ends mid-showdown, with Adler and his squad completely boxed in by Stitch’s forces.

While the trailer mainly showcases story elements occurring after the main Black Ops Cold War campaign, it showcases us a brand new Mall map and teases the Rebirth Island map coming to Warzone.

Alongside the mall map, we should also see the release of 4 Gunfight maps in Black Ops Cold War, a Raid remaster, and operators and cosmetics in the Battle Pass.