Bungie is patching the cheese! 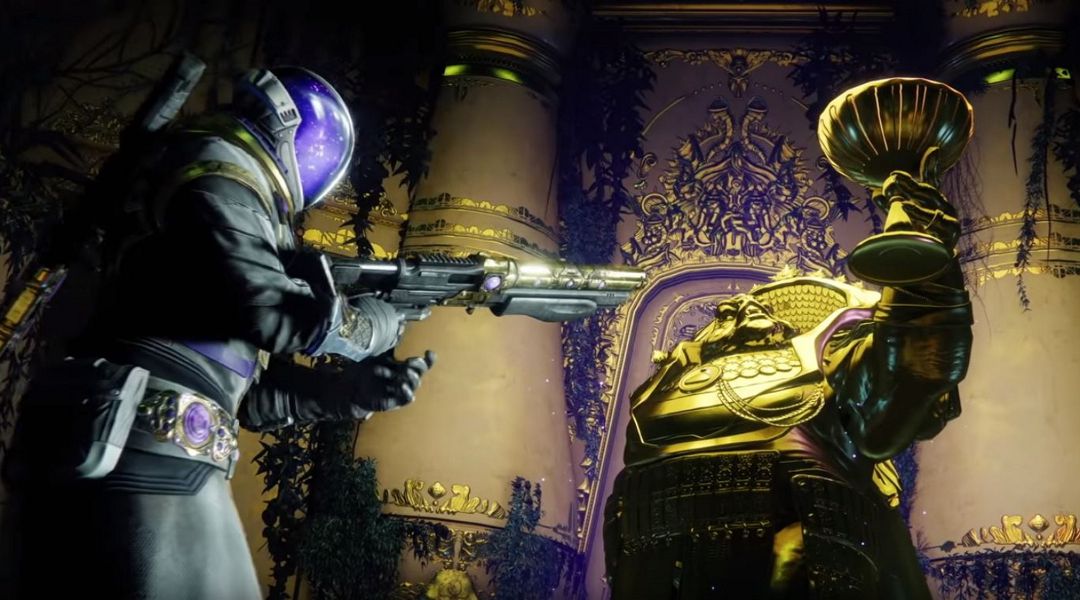 Bungie is patching the cheese!

It looks like you’ll have to square up with Calus if you did the Bad Juju cheese!

A Guardian Always Pays Their Debts

As part of Season of Opulence, Guardians are paying homage to their previous adventures to earn awesome rewards. Some of us leveraged an exploit in the Tribute Hall, taking advantage of Calus’s generosity with some clever character-switching shenanigans to place that free tribute over and over and over… you get it. This allowed some players to skip the tribute experience entirely, making other players who had done bounties and pledged large amounts of their resource reserves feel a little irked.

We will be fixing this glitch on July 30 as we kick off Solstice of Heroes. As you all know, it not our policy to punish players who discover cheeses, loot caves, or workarounds in the game. If you took advantage of this short cut, you can rest easy. You won’t be marched in front of Calus for sentencing. However, you will not be able to keep using all of your ill-gotten rewards until you square up things with Calus.

The “Tributes Placed” total will now accurately reflect individual tributes placed on your accounts. If you used the exploit, this number will be updated to properly reflect the total number of tributes you’ve actually placed. The activation and equipping of both the Bad Juju catalyst and “X Marks the Spot” emotes are also gated by your total number of tributes placed. Bad Juju will not require you to have 18 tributes placed for it to be used. If you cheesed your way to the catalyst or emote, you have some time to start placing legit tributes before July 30.