In its regular This Week at Bungie blog post, Bungie has finally offered a complete breakdown of exactly what will be staying and what is headed for the Content Vault in Destiny 2 when the next major expansion, Beyond Light, drops on November 10th. 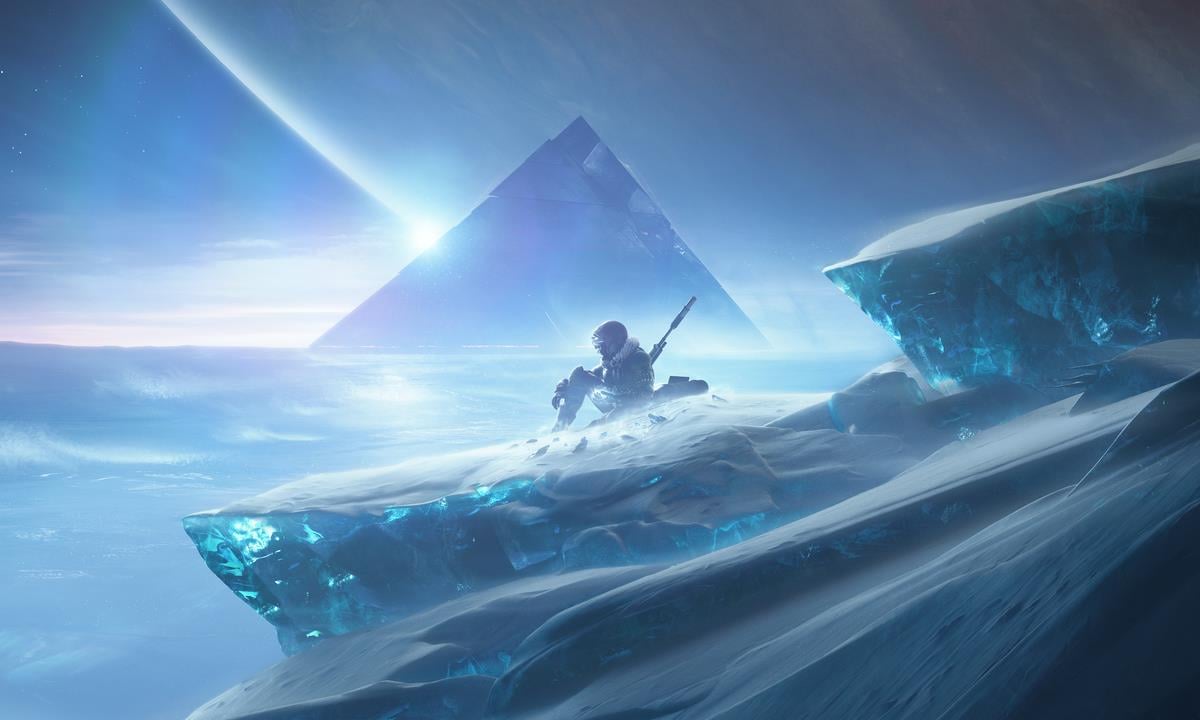 There’s a lot to cover, and we’re only going to touch on the stuff that is leaving here, as that’s most important - any gear rewards tied to vaulted content will also be unavailable, so you’ve got until Beyond Light’s release to grab any you might be missing. With that, let’s get into the list…

Simply put, you will no longer be able to visit these locations. At all. Well, aside from the odd PvP map, if you count that. Generally speaking, missions and activities tied to these locations will also find themselves Vaulted.

Brackets denote gear that only drops from that activity. Bungie describes the decision to sack off these Strikes in particular as being “covered entirely by the standard Vaulting rule of thumb,” which also seems to apply to other types of content. The rule is pretty basic: “As a destination is Vaulted, its strikes enter the DCV.”

You’ll note that we didn’t pick out any of the gear here - with each Raid having three full armour sets and a bunch of weapons, there’s too much to list, and departing Exotics are listed below. None of the three Dungeons are being Vaulted.

These powerful weapons aren’t being retired, so won’t be going anywhere if you already have them. But with the locations (and any quests involving them) and activities that they are tied to getting Vaulted, they will no longer be available to earn come November 10th. Bungie plans to introduce new ways for players to earn these in the future.

Some big ones on there that include some of the best boss DPS weapons in the game, and note that for the last five, even if you have the Catalyst, you will lose it if its objectives are not met before Beyond Light arrives. As with the weapons themselves, new ways to earn these are planned.

The last two are slated to return at some point during Year Four. Literally nobody will miss shouting at blueberries who don’t know how to pick things up in Supremacy.

Unlike PvE activities, the PvP map list will be curated by Bungie and not dictated by whether the associated destination is currently available - Altar of Flame is staying, for instance, even though Mercury as a destination is Vault-bound.

Gambit Prime armour perks will also be deprecated and reworked alongside the new season.

It’s not all doom and gloom, though. Beyond Light will of course bring with it stacks of new stuff to do, gear to chase, and an all-new Raid. Bungie has also said that a lot of the Vaulted content will be tweaked and refined in the background and rotated in and out of the game in the long term. The team is keen to bring fans revived content from the original Destiny, too - the Devil’s Lair and Fallen S.A.B.E.R. Strikes are coming back in Year Four, as is the classic Vault of Glass Raid.

Sadly, though, it will impact achievements, since the base game has two for completing the Vault-bound Leviathan Raid on Normal and Prestige difficulties, and these will not be able to be earned until it returns.

Bungie has been warning us about the vaulting for while, the biggest news on this for me was:

All of these things could have been left in and not effected by vaulted locations…but here hoping 11/10/20 beyond light will be a better version of D3 than d2 vanilla…it feels like that’s were we are headed except we get to keep our gear, kinda