Bungie backtracks and Apologizes to its players

@DestinyPlayers
With Destiny 2 only being a few months old it excited players to see the content train moving forward with its first expansion and DLC, Curse of Osiris. However many players discovered that previously accessible content was now locked behind the DLC…why this was as it was with the First Destiny…many were upset with the timeline.

In fact if you were a PC player, you had just over a month of original content until the DLC lock began. Consoles owners a few months, but either way the player base up roared over the decisions made by Bungie. And with many game developers in the spotlight right now over ‘loot crates’…No company wants to be in the player base ‘cross-hairs’ right now.

With such a reaction Bungie has reacted rather quickly and made public apologies along with some changes upcoming Tomorrow DEC 12th. The Destiny Servers will be going down for some MAJOR updates.

Listed below are various Game Info outets reporting on it and the exact changes coming. 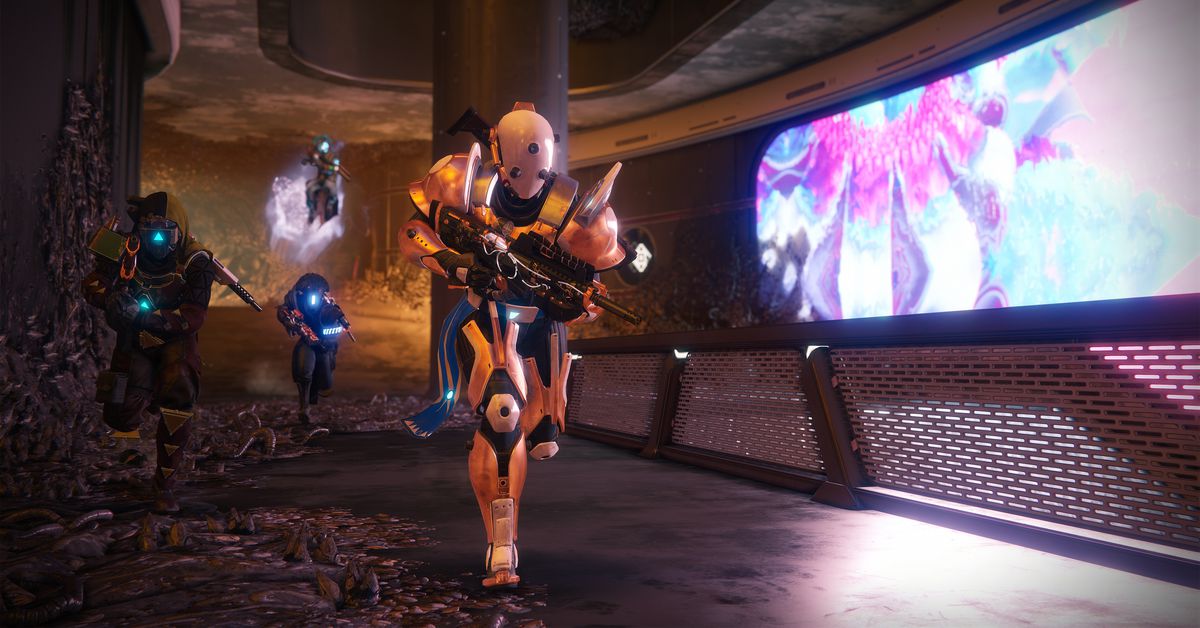 ‘It’s clear that we’ve made some mistakes’

The PS4, Xbox One, and PC servers will be offline for around six hours tomorrow as Bungie rolls out the newest patch.

‘We’ve Made Some Mistakes’: Bungie Backtracks On Locked Destiny 2 Content

Shortly after last week’s Destiny 2 expansion Curse of Osiris came out, it became evident that players who hadn’t bought the DLC were locked out of activities they’d previously been able to play. Today, Bungie acknowledged they’d made mistakes with...