Borderlands 3 sure does love to bring back characters from previous games, so we shouldn’t be at all surprised to see the return of everyone’s favourite psycho, Krieg. The fourth and final announced DLC pack for Borderlands 3 — Psycho Krieg and the Fantastic Fustercluck, to give the add-on its absurd full name — is coming September 10th, just in time for the game’s first anniversary.

Sadly, the big boy himself won’t be a playable Vault Hunter like he was in Borderlands 2, as he will instead serve as this new chapter’s setting. Trust us, it makes sense. As much as anything else in Borderlands, at least. Check out the trailer and see for yourself. 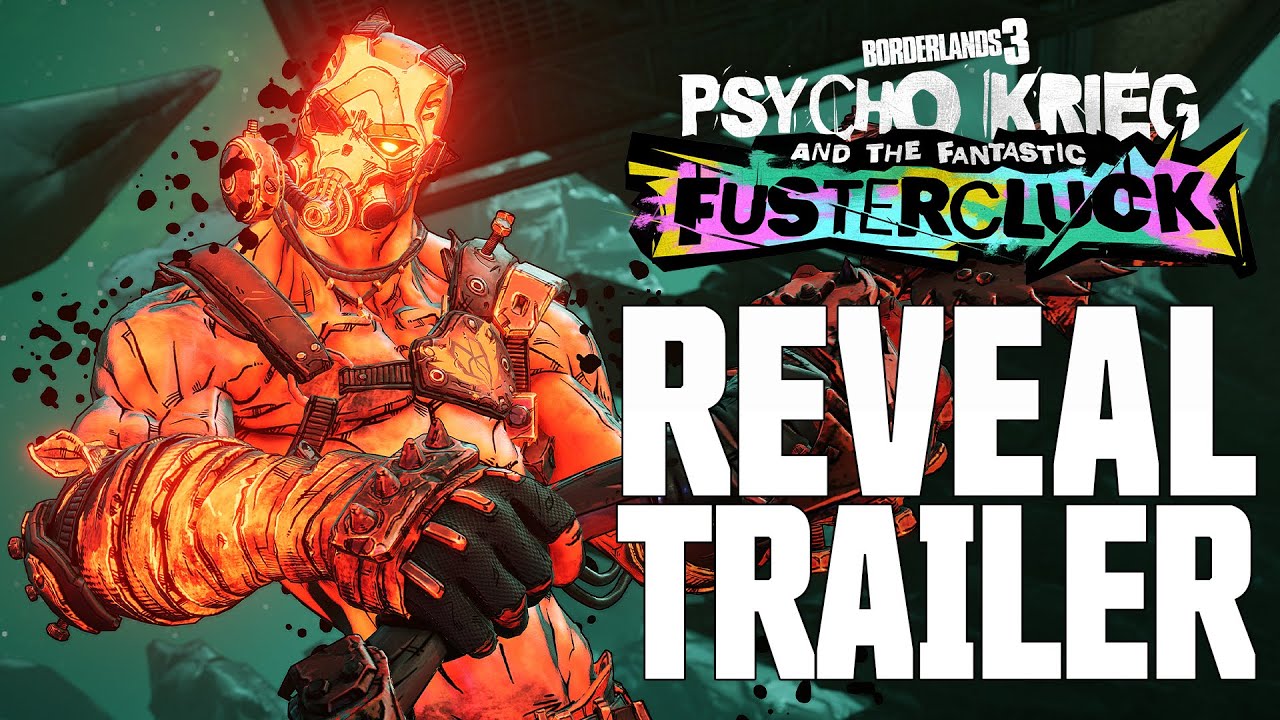 Yep… crazy as ever. Expect the usual smattering of ridiculous new weapons, curious cosmetics, and all manner of other sweet, sweet loot as you journey though the mind of a madman. It’s a promising set-up for sure, especially since the last time Borderlands did something similarly creative, we got Tiny Tina’s Assault on Dragon Keep — one of the single greatest DLC releases of all time.

An update on the same day will increase Borderlands 3’s level cap to 65 for all players, not just those who have bought into the additional content. This will apparently be where the cap stays for the foreseeable future, so you’ll have peace of mind when grinding for those shiny max-level guns you want.

Naturally, Psycho Krieg and the Fantastic Fustercluck is included as part of the Borderlands 3 Season Pass. We expect it to come with around 15 achievements for a total of 255 Gamerscore, which would round off the game’s overall total to a nice clean 2,000.

Best of luck with your loot drops for when Psycho Krieg and the Fantastic Fustercluck arrives on September 10th!