While the presence of microtransactions in Borderlands 3 will not be of a surprise to many despite the insistence of Randy Pitchford, these won’t be the only content launched for the game after its release. In a move that also shouldn’t be a shock, the game’s lead boss designer Matt Cox confirmed to VG24/7 that the game will be receiving four “big” story expansions as part of the post-release plan. 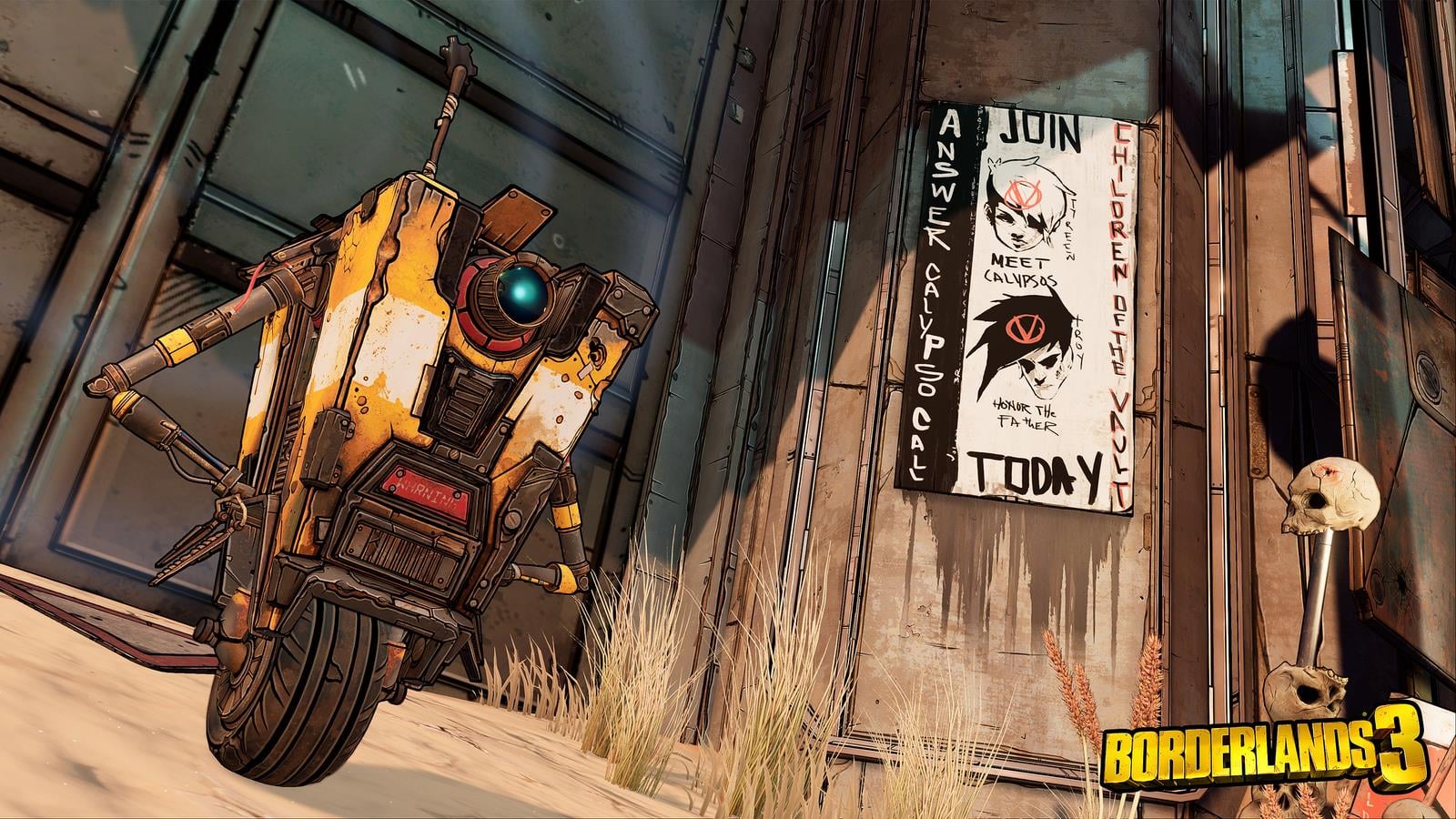 While details on the story DLCs were not revealed, Cox did also mention that players could look forward to plenty of in-game updates and events, such as raids. The details of these activities and more endgame content have been promised for “around E3” next month. In the meantime, Borderlands 3 will be released on September 13th.