Since I don’t play Borderlands I have no clue what shift codes are. Are they a one time use or can anyone use them? If so, enjoy (and post others here).

Redeem using the Social Menu in-game if the rewards site says the code if for another platform.

Tried this and this code is specific for Steam users. So PC folk, enjoy!

Was looking around the social menu and saw the Shift section - redeemed on XBox just fine.

Motherfucker.,… on the site the afternoon it told me different

Worked for me! Thanks Lala… And fuck you ninja!

Anyone can use that Shift code.
You have to redeem them in-game using the Social menu.
Or, you might have luck through the old Shift site.

I have added more Shift codes to the top post.
I could redeem all through this website (bar the first one. for which I used the old Shift site).

This article lists a whole bunch of VIP codes that can be redeemed for points.
The second link takes you to the site for redeeming codes / claiming rewards.

Points mean prizes.
If you get enough points you can even buy some weapons (4,000 each).

If you are feeling particularly frisky, there is a small executable written by a Redditor which redeems the VIP Codes for you (there are about 40 odd), up to you if your laziness or mistrust wins out there.

Lastly, there is a Sci-Fi September sale in the Microsoft Store, which if you buy something, nets you 10,000 rewards points for Borderlands.

The official website for information on the award-winning Borderlands series of shooter-looter games, add-on content, and related products. 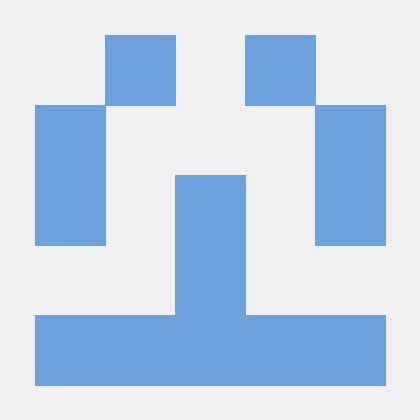 Get 10,000 Borderlands VIP points with 1 or more purchases in the Sci-Fi September sale. Visit https://aka.ms/borderlands for details. Sale ends 16 September, 2019.

If you still play Borderlands: The Pre-Sequel, here are SHIFT codes for that game - which grant 5 Golden Keys.

If you still play Borderlands 2 - here are SHIFT codes for that game - which grant 5 Golden Keys.

Thanks for the info, I was doing it thru the borderlands website and it gave me the error. I’ll look to do it in game

Another source: @dgShiftCodes on Twitter lists out a few that worked for me on XBox. Same ones listed in the original thread, but someplace to keep an eye on…

These guys all worked for me

I won’t post the time-limited Shift codes on here since they’re currently lasting about 3 hours each (tops).

We are posting these in the Borderlands channel on the GRG Discord server.

If you still play Borderlands GOTY, here are some Shift Codes for that game.

This sharpened candy cane weapon trinket may not be deadly, but it sure is tasty. Redeem via the SHiFT code below in #Borderlands3! 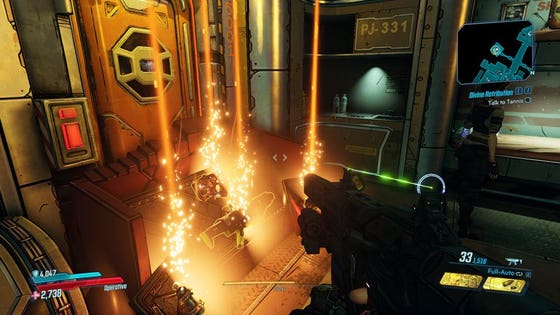 Here are a whole bunch of SHiFT codes for various Borderlands 3 holiday loot from skins to guns to keys.