BMW i8 Coming to Forza Horizons 3 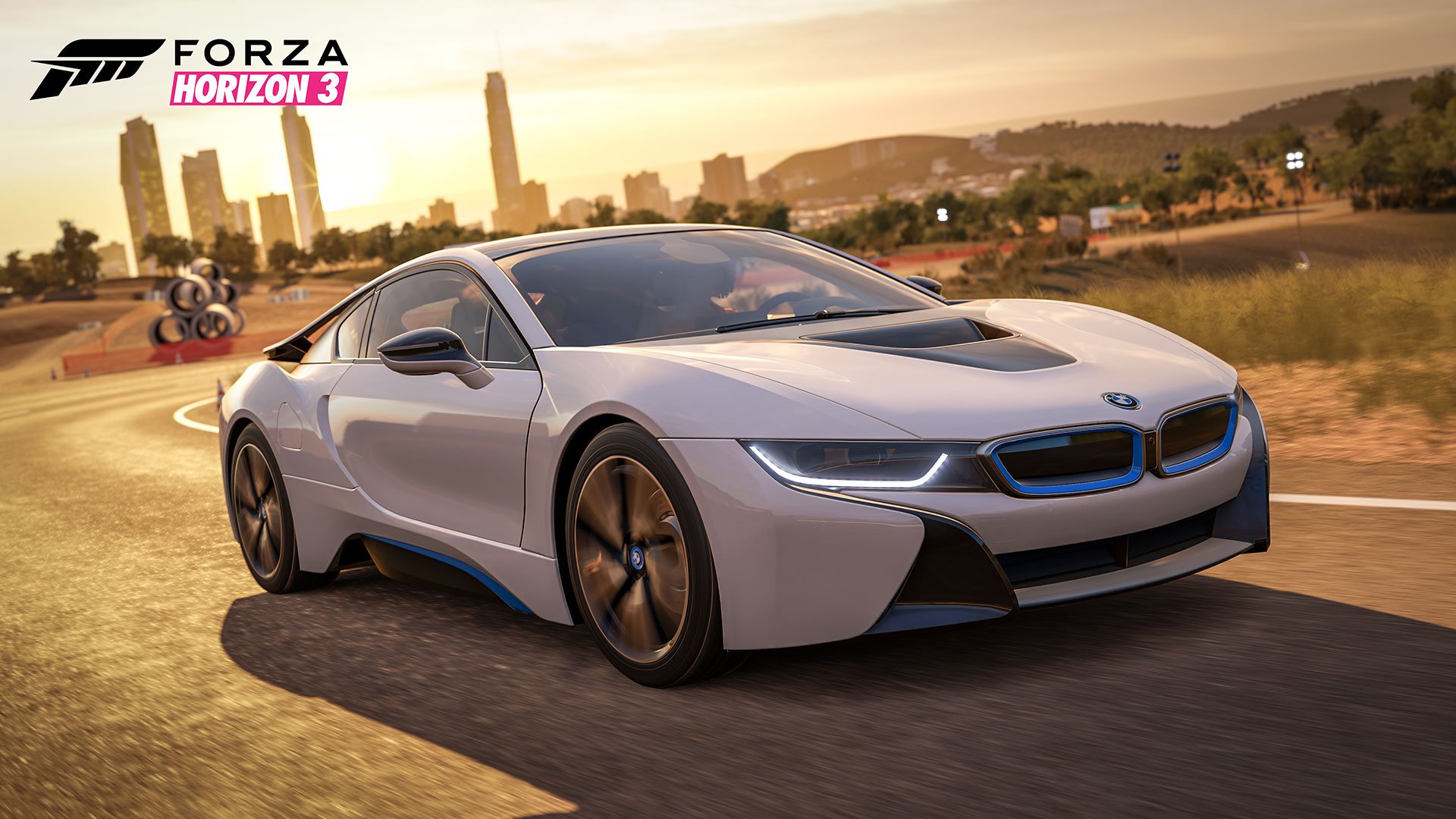 “Making its Forza debut, the awesome @BMW i8 is coming to #ForzaHorizon3 in January's car pack! Look for more details soon!” 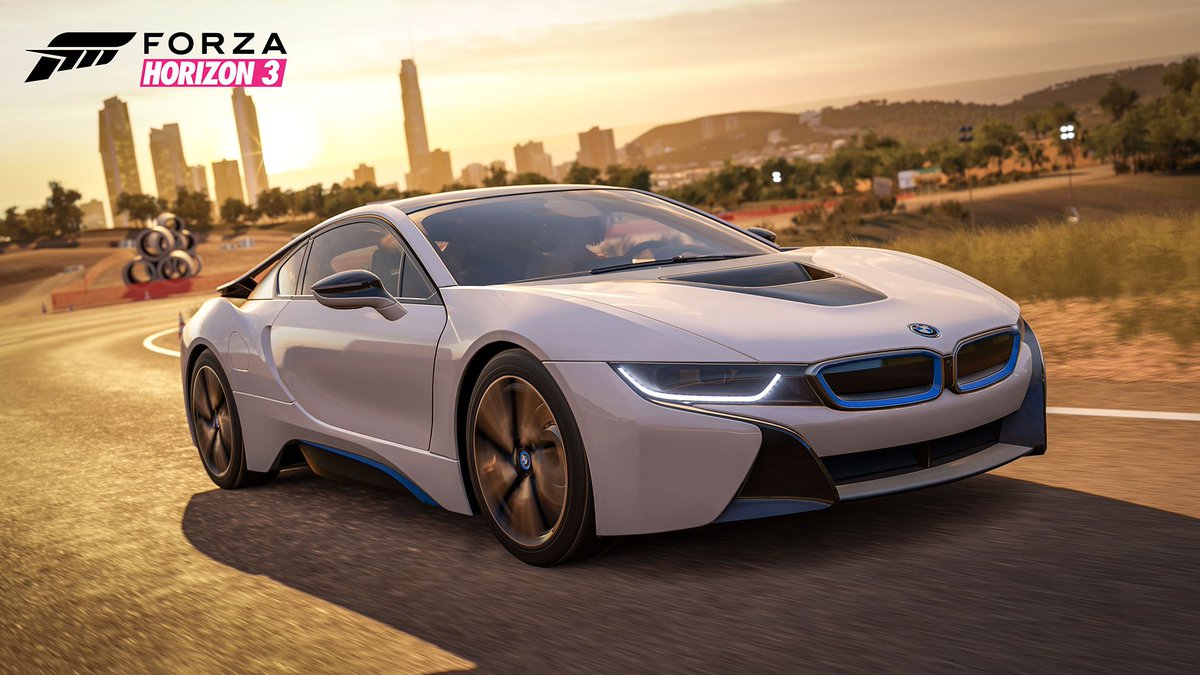 Maybe I’ll get this for GRG’s upcoming Forza Horizon 3 night.

Microsoft is ringing in 2017 with seven new vehicles to cruise around Australia with in Forza Horizon 3. Arriving via the Rockstar Energy Drink Car Pack, the selection includes cars such as the 2015 BMW i8, the 1987 Nissan Skyline, and the 2014 Ford F-150 Trophy Truck, which I frankly would love to replace my own standard pickup with.

The Rockstar Pack is included in the Forza Horizon 3 Car Pass, but can also be purchased separately for $6.99. Check out some screenshots of the included cars below. 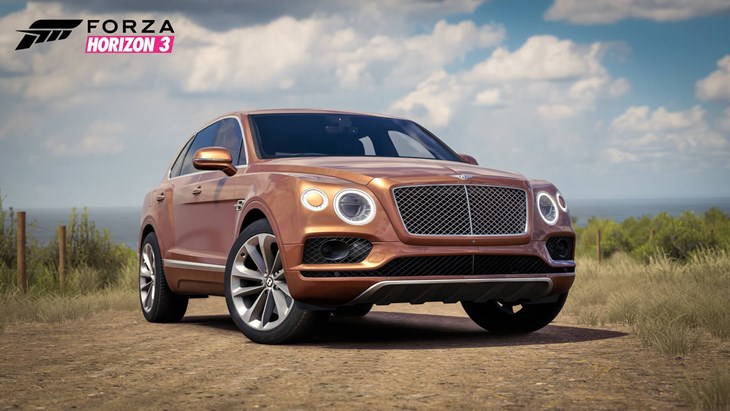 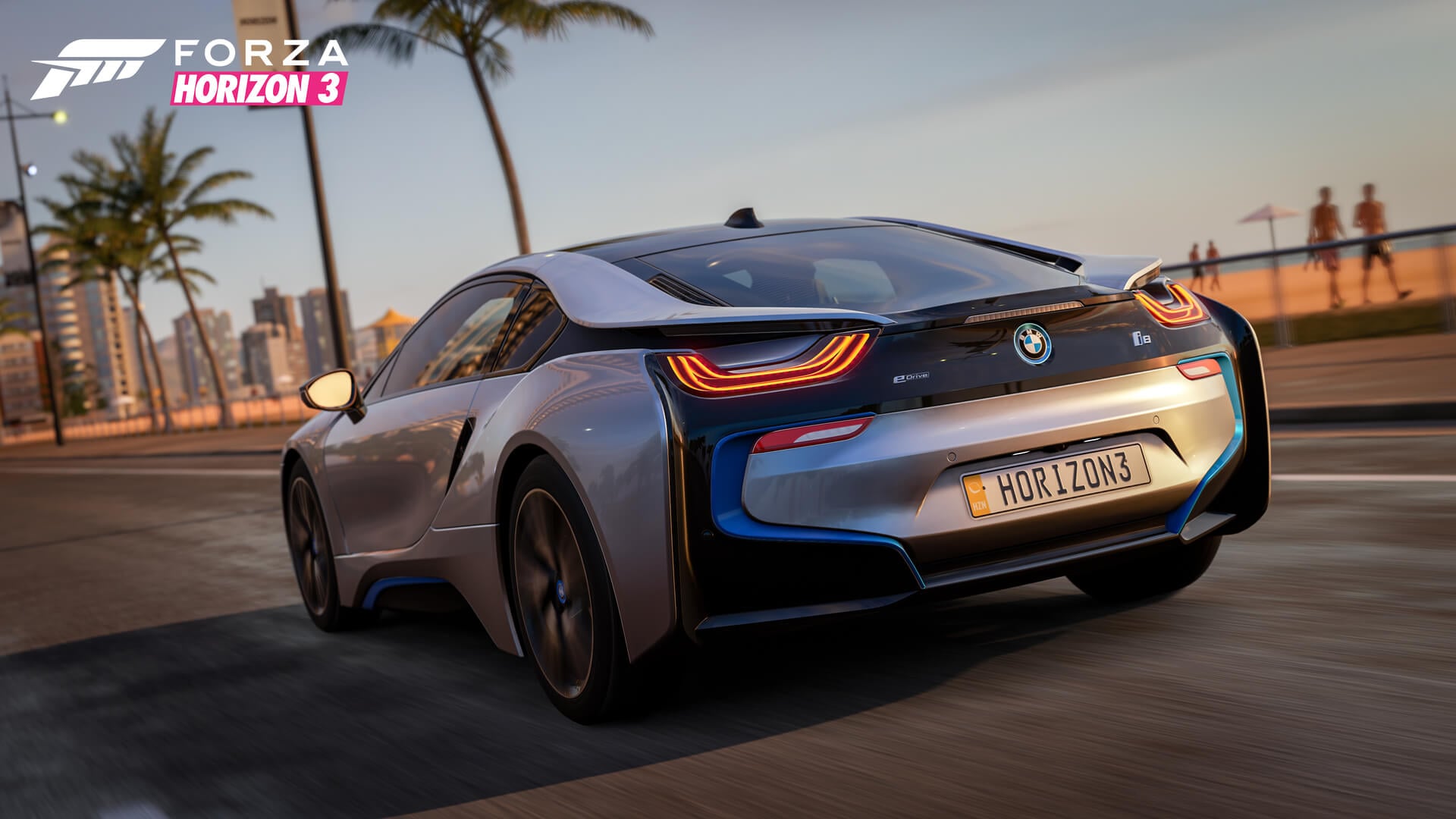 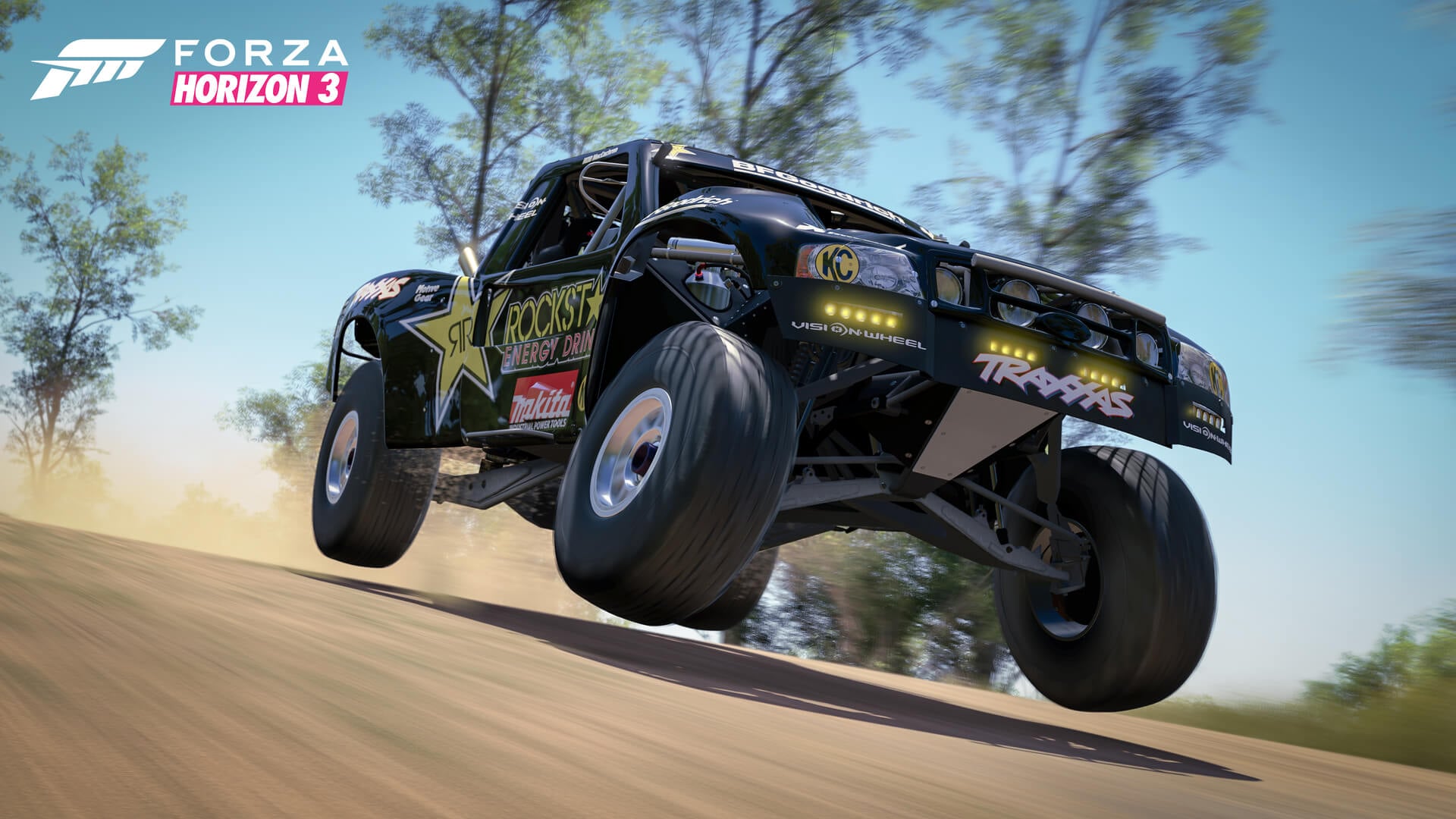 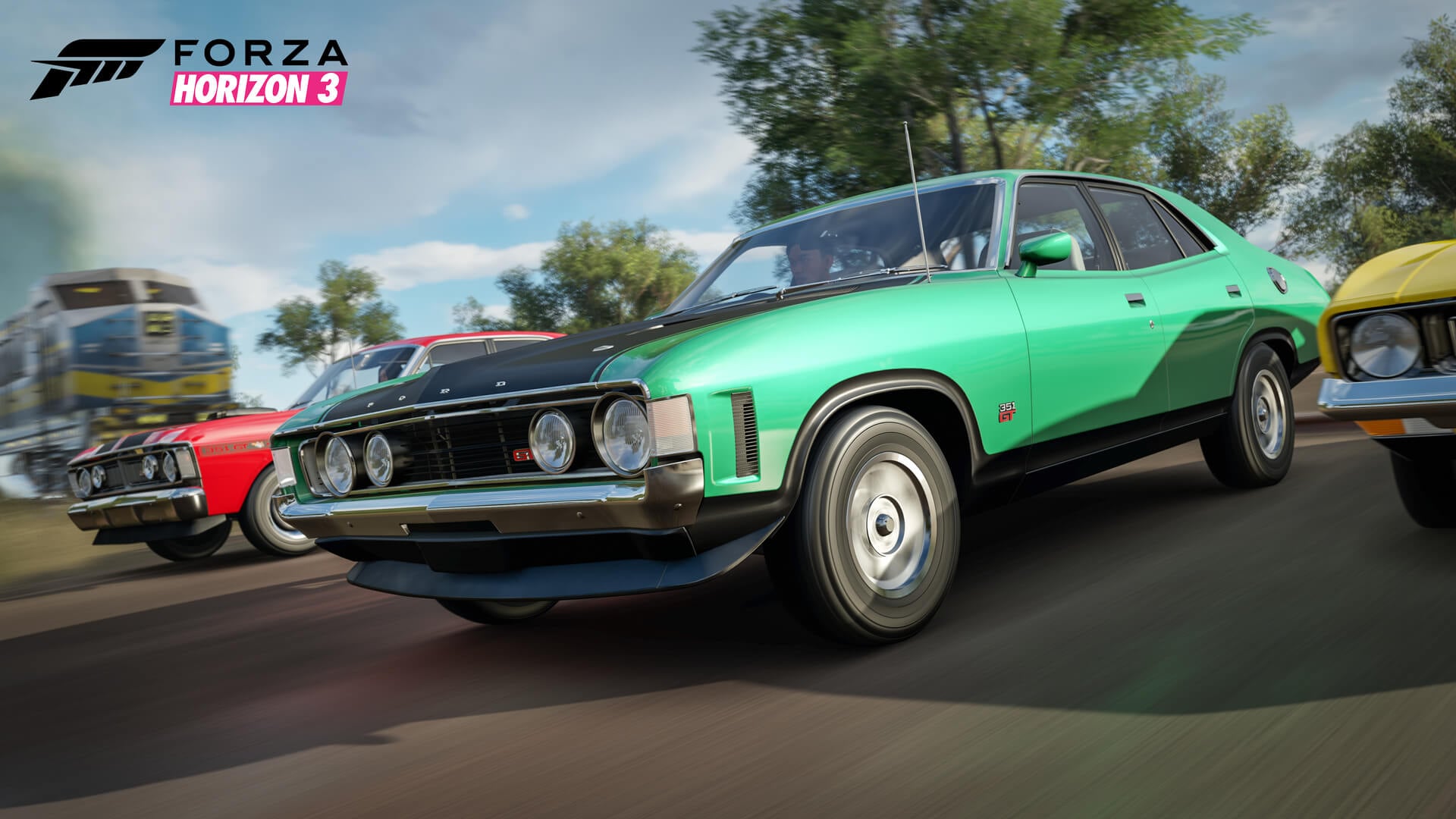 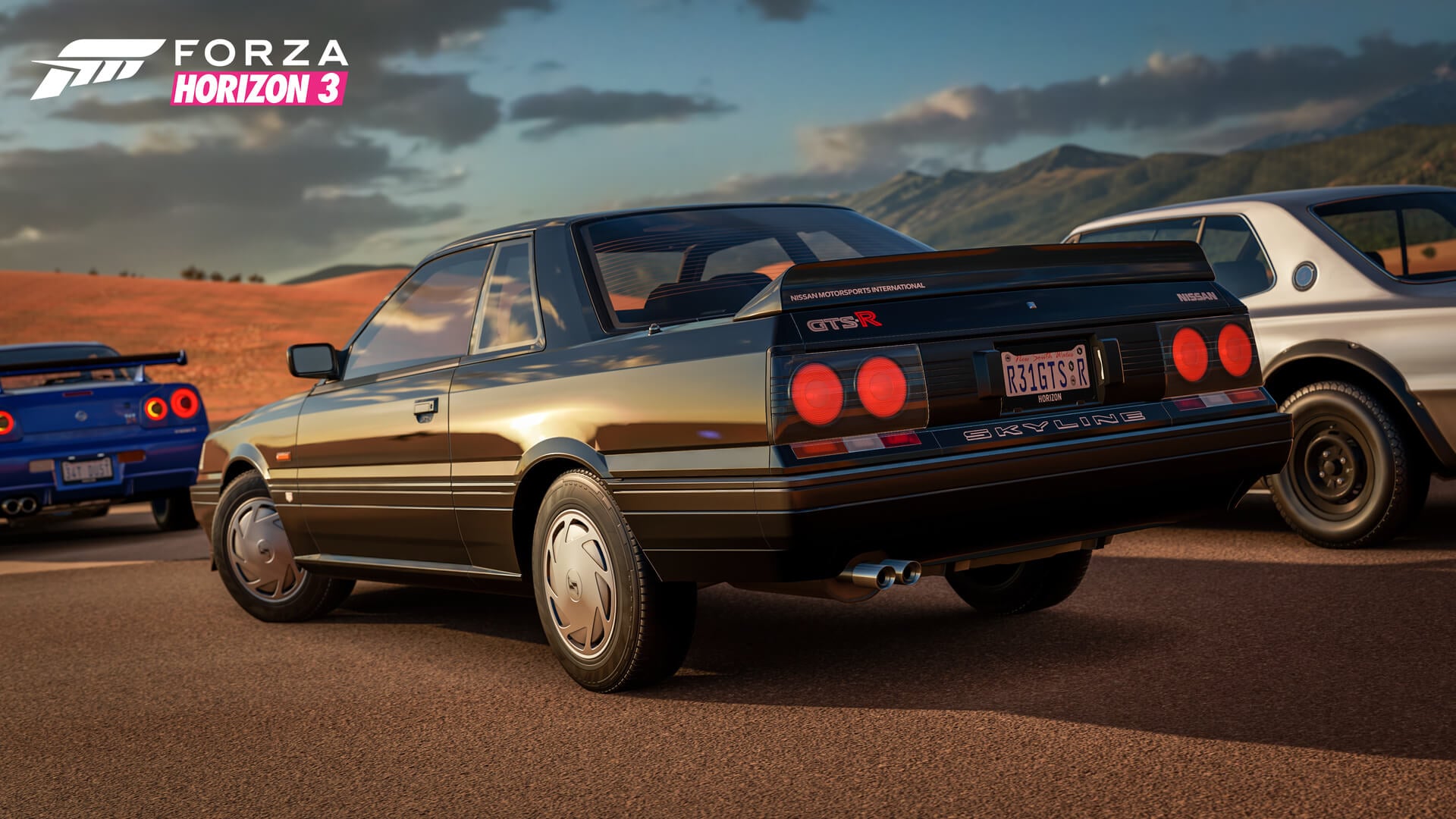 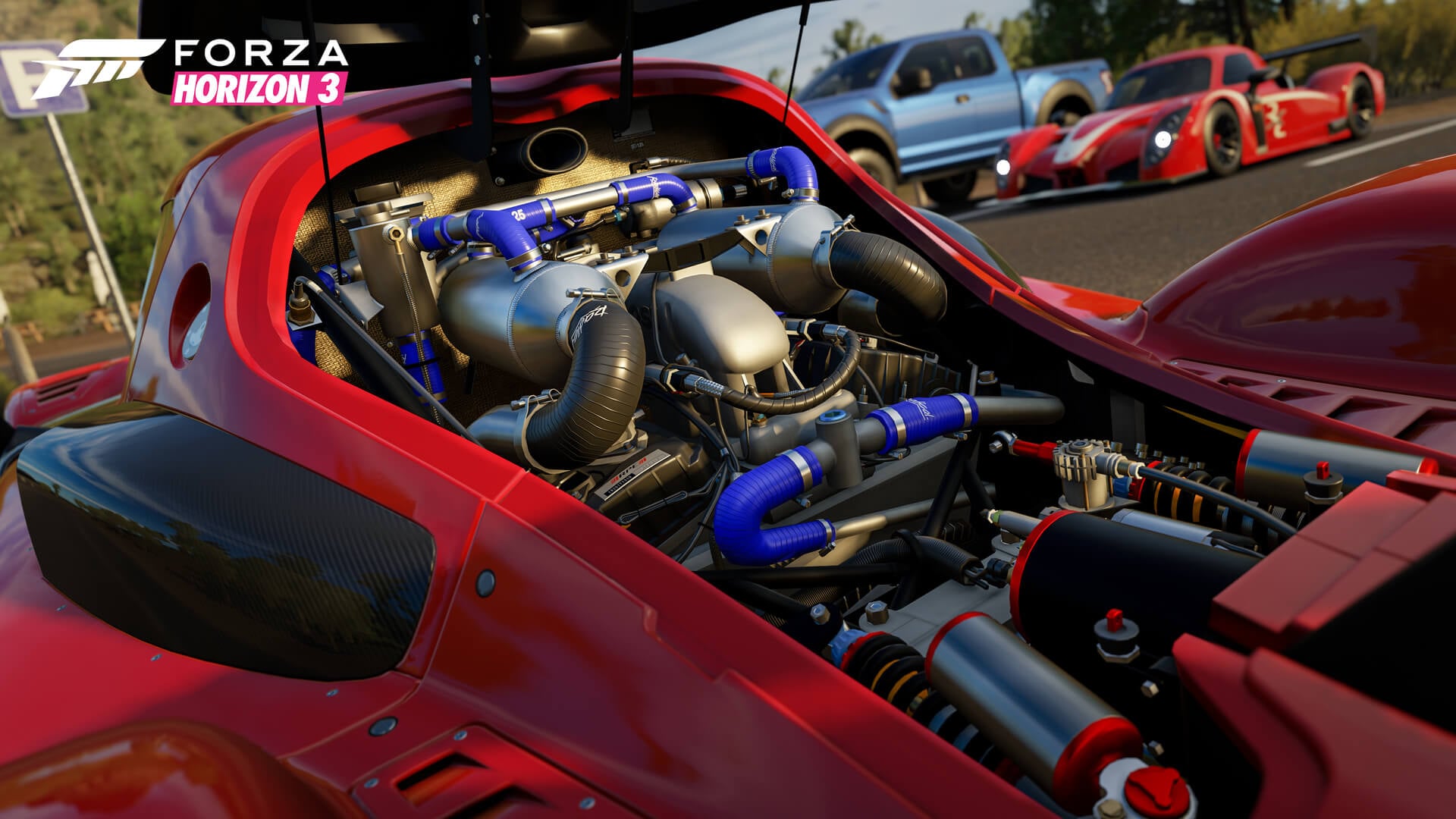 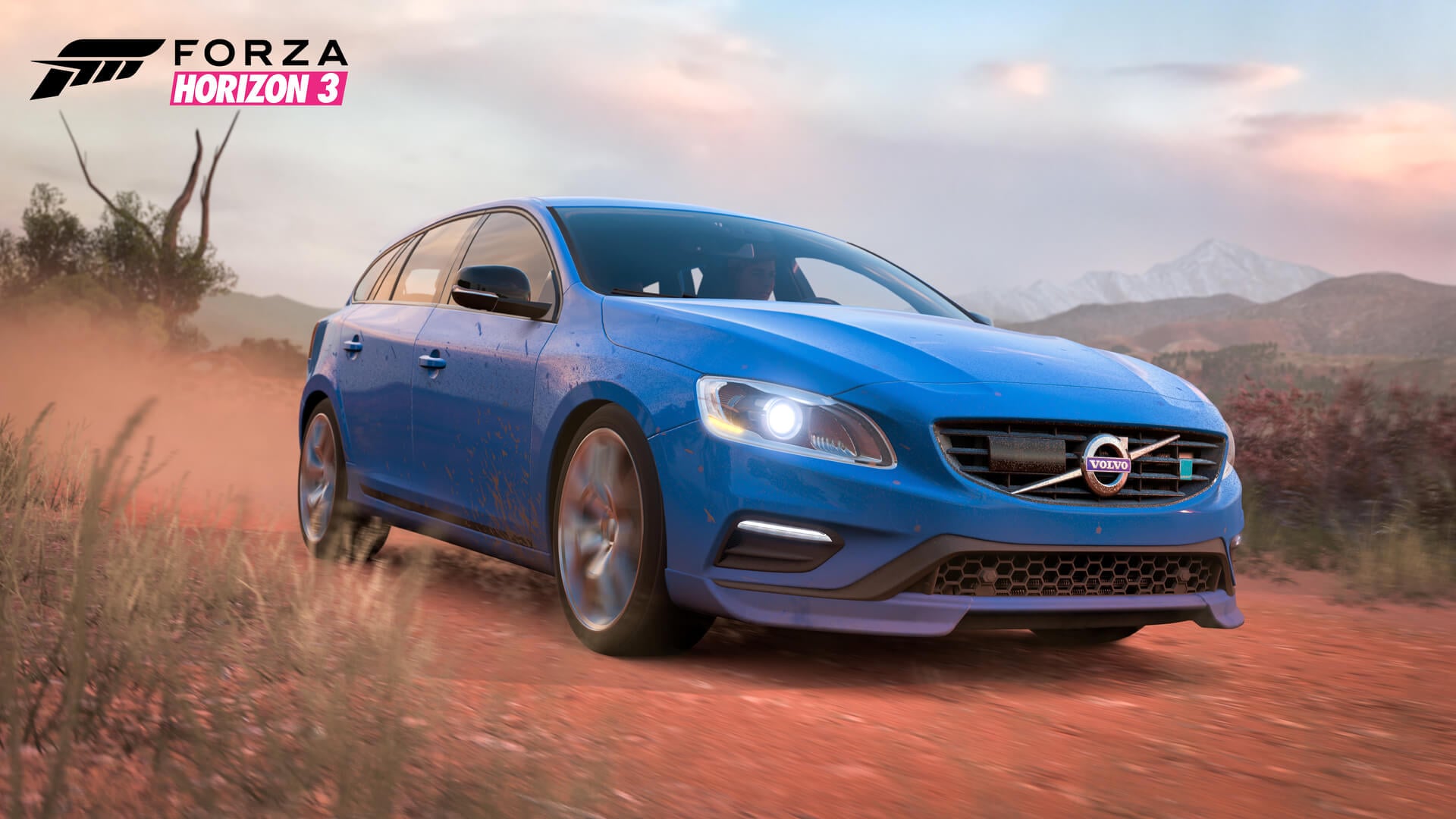 Do you get the car pack if you buy the Season Pass?

But you get the expansions