Title says it all, sadly I am working today so will not have time to attempt this. I want Black Spindle for PS4

Monday I would like to get Warpriest hard mode on my other characters PS4. And both have weapons of light now

If any still need to do it let me know, but as of right now I am planning on trying to get LFG groups, since I assume everybody has done it or will have by then.

According to the recent update from Bungie, they fixed the drop issue with the ship you can also get doing The Black Spindle called “Vienna Singer”. However, doesn’t look like the fix is in place until the patch drops on Feb. 9th. 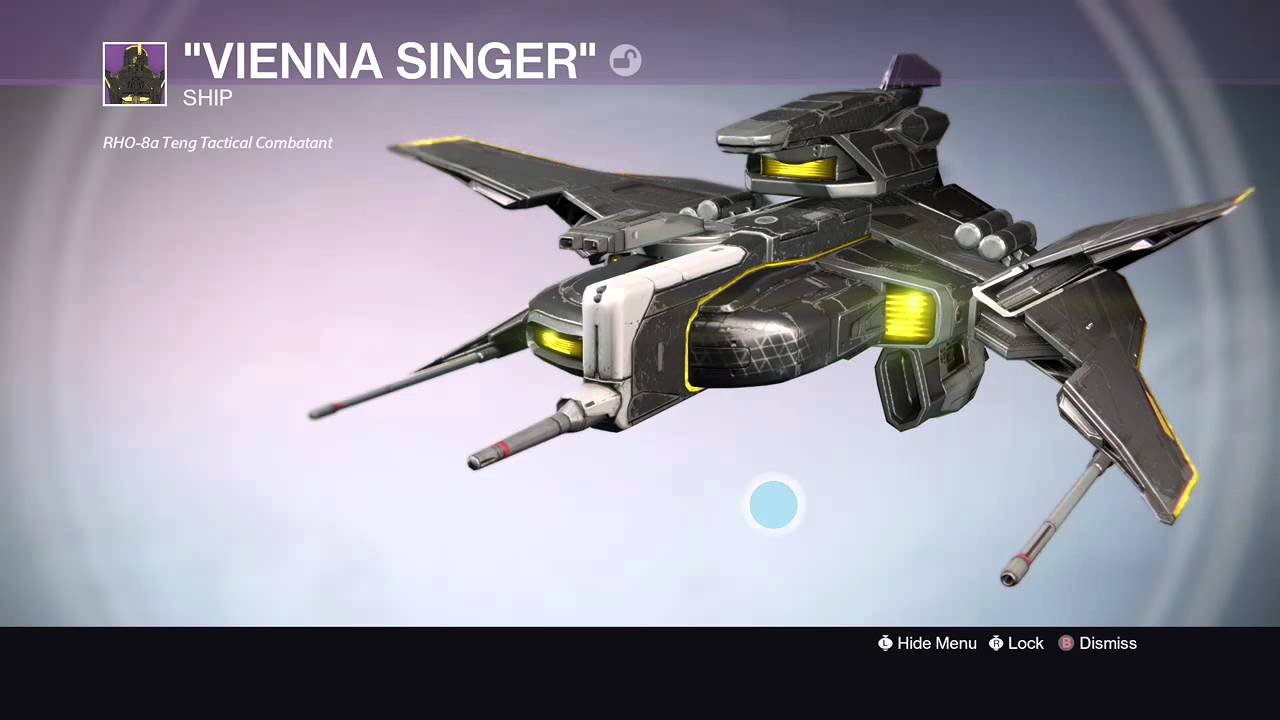 “Hey, wait a minute,” you say. “Why is the Vienna Singer featured in the header graphic for this… article?”

We fixed that too, Starfire Brotocol. After you download the February Update, when ‘Lost to Light’ is the Daily Heroic story mission, you’ll have a better chance to score the coveted ship. If you want to be the first Guardian on your block to download the new bits, be at the ready on February 9th at about 10AM PST.

Yeah, you’re one of the lucky few that got it before it got nerfed in an old Bungie patch. According to their update, they fixed it so it’s obtainable again.