Season 5 of Cold War will see Death Perception make its debut as the game’s ninth Zombies Perk, granting an agent who drinks it the ability to “see” obscured enemies by giving them a bright outline.

Tesla Storm will be a new field upgrade that players will be able to take advantage of in Season 5. Upon activation, lightning will shoot out between you and your allies, stunning and damaging normal enemies in what will no doubt be a very helpful item to use when you start to get overrun.

The new Flamethrower multiplayer scorestreak will also be available as a new Support Weapon to help players out when it gets tough to survive. 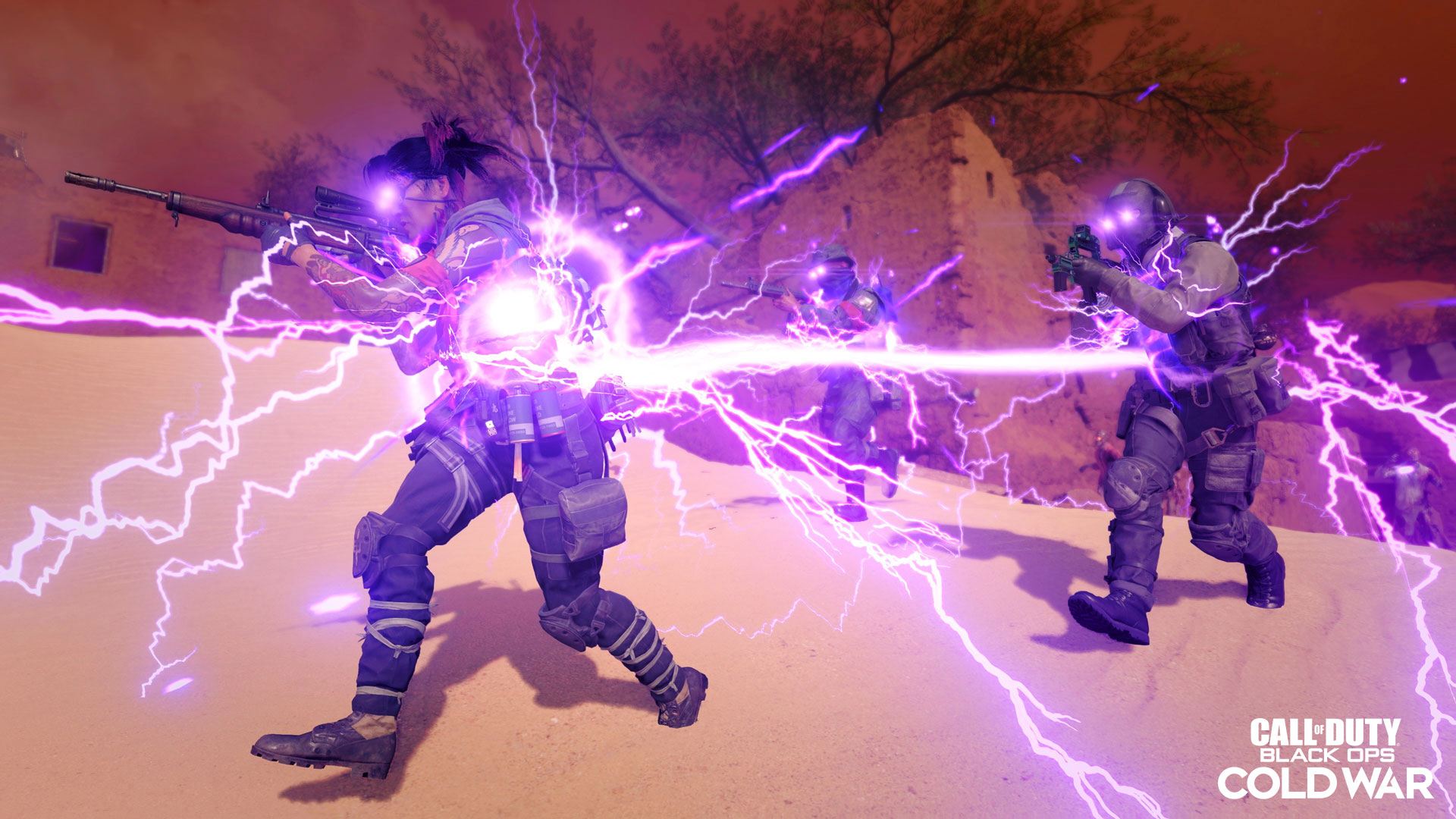 There will also be a new Outbreak region known as Collateral, a volatile area that will provide plenty of exciting moments for players during Season 5 of Cold War. 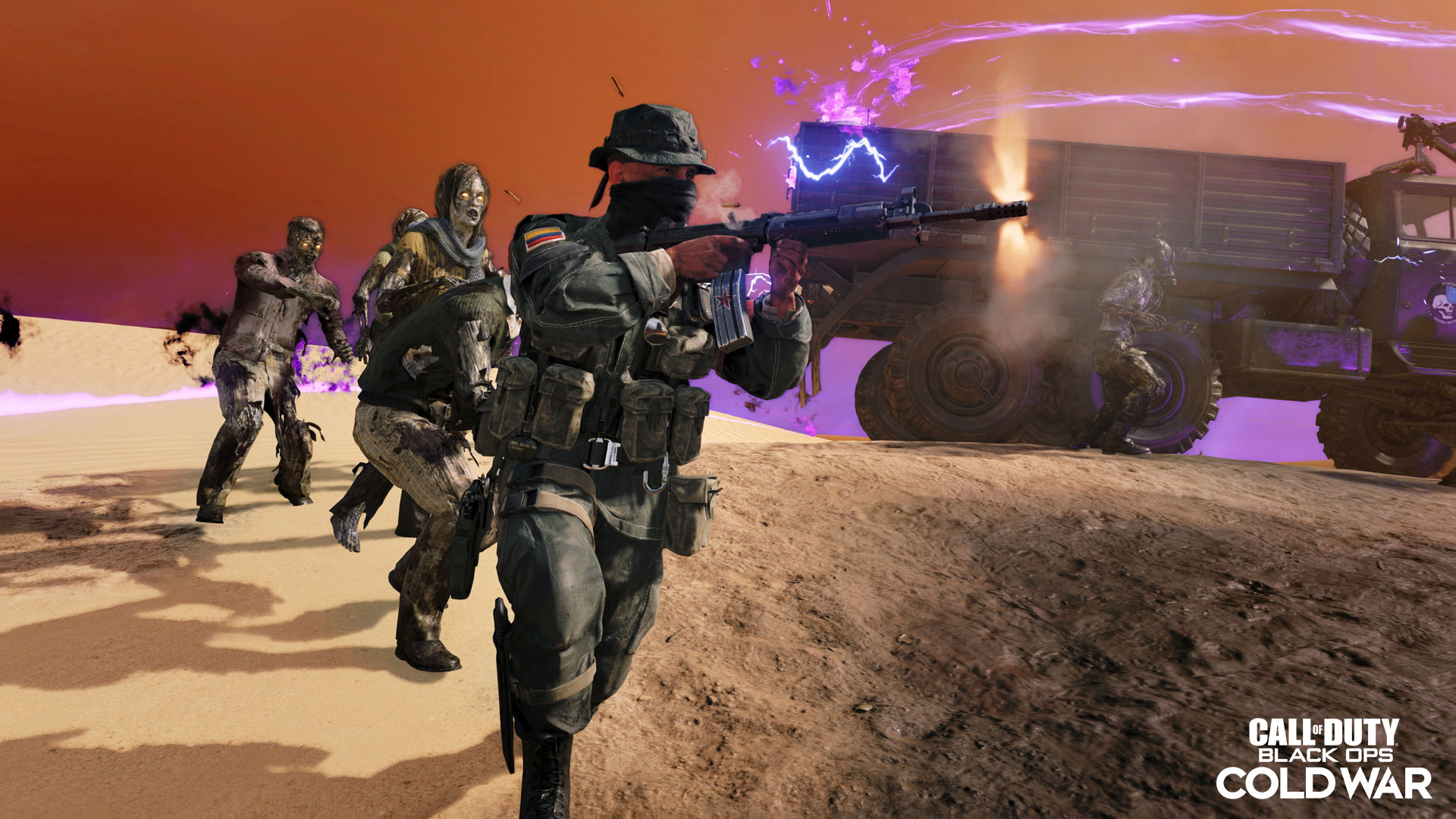 Players will also be able to encounter the new Transport Objective during Season 5, which tasks you and your squad with ensuring an important drivable Requiem machine makes its way across the Outbreak Zone safely. 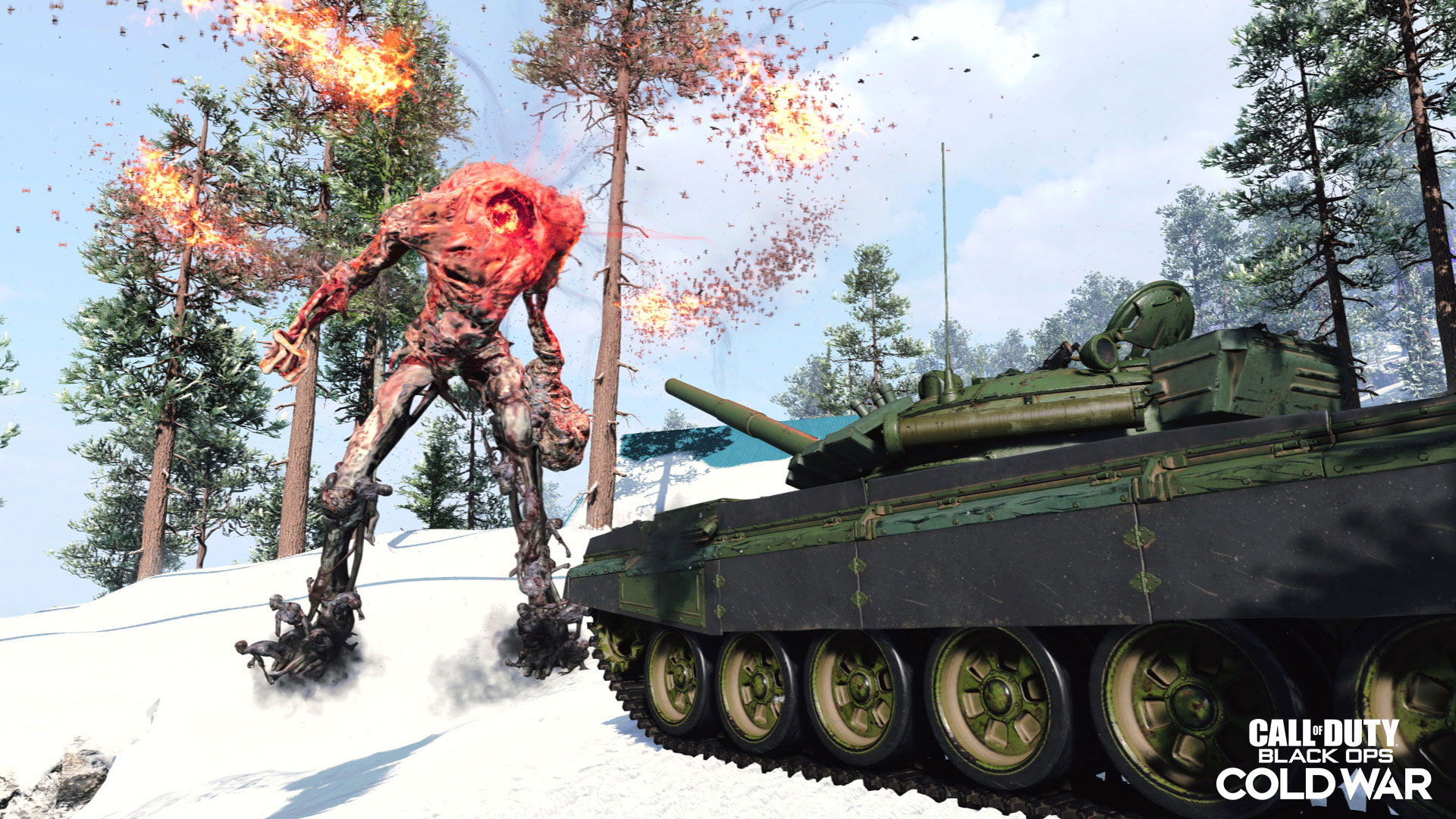 A new Outbreak vehicle will also be making its debut in the popular Zombies game mode in the form of the Tank, which will provide teams with a serious dose of firepower for all of those pesky enemies.

Outbreak players will also be able to craft a new item when Season 5 of Black Ops Cold War launches on August 12. This new crafting item is the Grapple Gun and will allow players to make their way around the open world much faster than on foot. 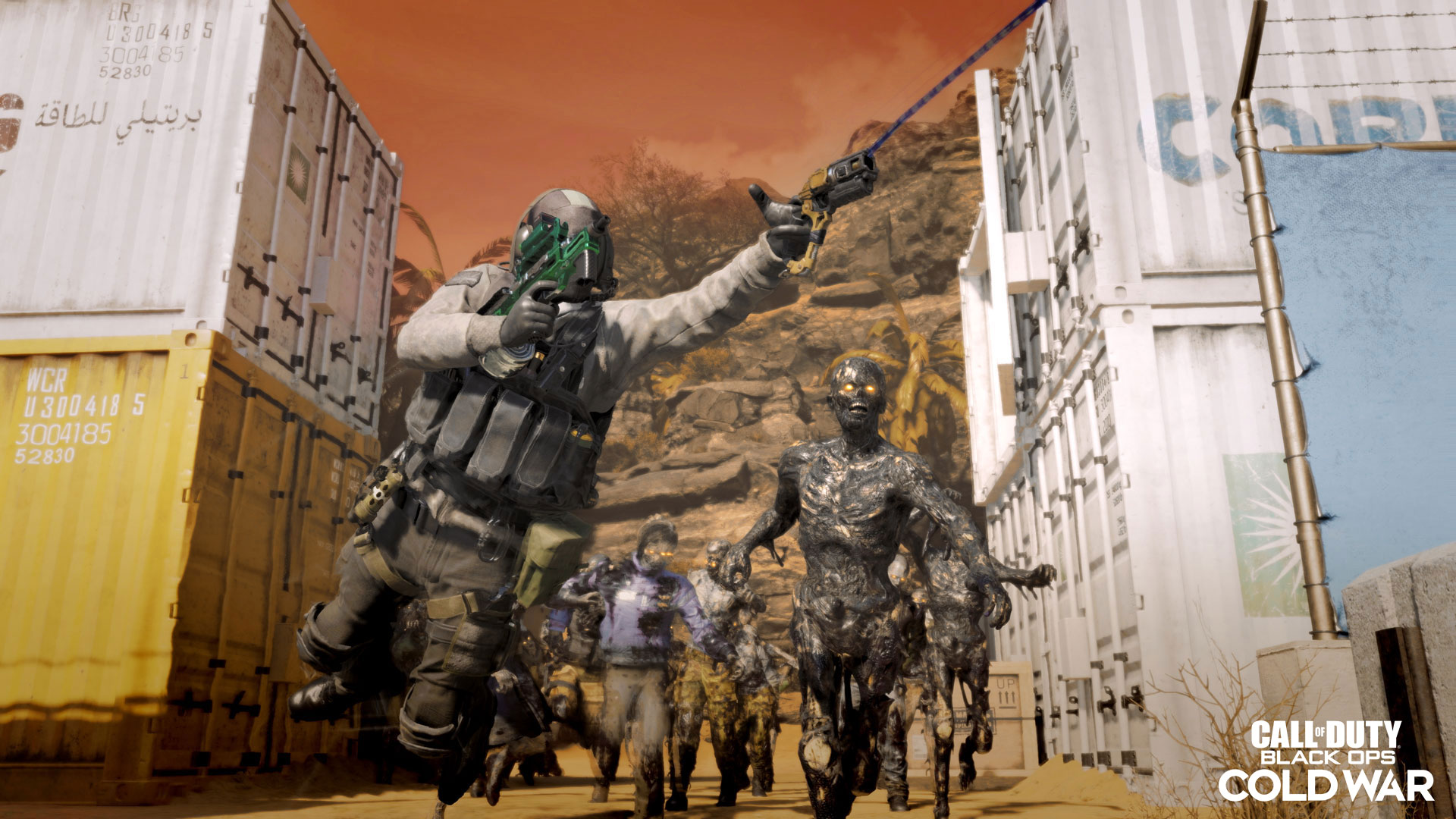 Every couple of months Black Ops Cold War gets a little injection of fresh energy with new maps, guns, and meta-changes. Season 5 is welcoming all of this and is also making sure not to leave Zombies out of the equation.

Cold War Season 5 won’t quite have the seismic addition of Mauer der Toten Zombies, but the return of the Death Perception from Black Ops IIII is one of the new additions. It lets the player know the location of enemies through walls, and any that are closing in on the player off-screen.

We know the full extent of the tiers and upgrades that will be available for Death Perception in Cold War Season 5.

So as well as the usual benefits that players have enjoyed in the past, the Perk has been updated a bit as well.

Increased armor penetration is a standout ability here as late-game rounds, and in particular, Outbreak can become littered with armored enemies.

As well as Death Perception, there will also be a brand new Field Upgrade for players to trigger mid-game called Tesla Storm.

These are all part of the big changes in Call of Duty: Black Ops Cold War Season 5. The game’s content is starting to become really stacked, and new buffs and nerfs are also changing the gameplay too. 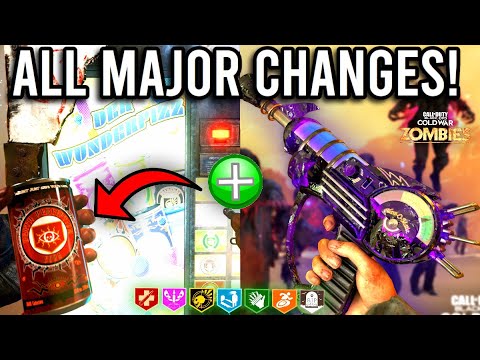