Black Desert is an MMORPG that was never advertised as being free-to-play. Players knew they were going to have to pay to enter the game in the first place, but several are upset with “scummy” marketing techniques after it turns out that the Standard Edition of the game, and the cheapest version of the game that was available to pre-order, has been joined by a base game option for a third of the price. 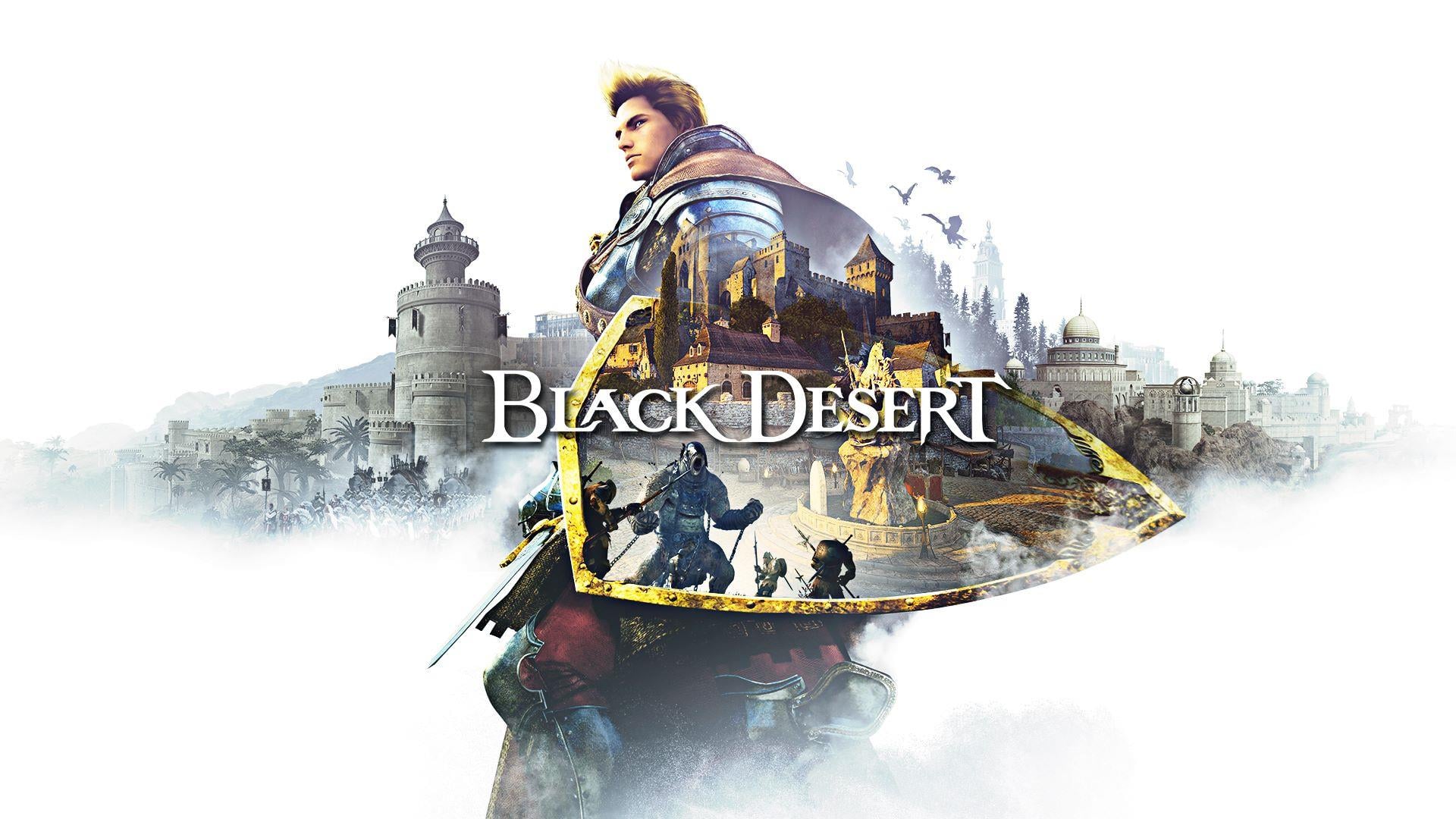 Before the game was released, there were three options for players to pre-order the title. The first was the aforementioned Standard Edition, which for US$29.99 (or regional equivalent) included the game, a 30-day Value Pack, a Snow Wolfdog Pet, and 500 Pearls in-game currency. There was also a Deluxe Edition for US$59.99 and an Ultimate Edition for $99.99, both of which offered additional in-game goodies. As the cheapest option was known as the Standard Edition, a term commonly given to the cheapest version of the game that comes with the least number of extras, many assumed these would be the only versions of the game, but upon release there was another version of the game.

Now players have the option of buying just the game on its own for US$9.99 and the Standard Edition is no longer the cheapest version of the game. Some players are stating that the base game has always cost $10 on other platforms and it was only a matter of time before that option came to the Xbox One, but others are calling this deceptive and have already asked for a refund for their purchase.

Did you pre-order the title, and were you expecting the base game to be released too?

Since i played on PC i new the pricing was setup this way. I think this is mostly a culture thing as from what i understand, Korean releases generally follow this model. You can still buy the other versions of the game.

I doubt anything will come of this. Pearl Abyss might give away something but i doubt it.

I preordered this and didnt know they would do that and it doesnt bother me in the slightest, I still paid half the original cost of a usual game. Also nothing is truly set in stone until release so anyone complaining can only blame themselves for not being patient enough till the game released to see all thier options.

I think calling it Standard Edition is a little misleading.

Though if you’re pre-ordering you’re presumably quite keen and taking that risk anyway, so I suspect most of the refunders are taking advantage as they just didn’t enjoy the game that much.

I didn’t know that was a/the standard Korean model though, that does change things a bit.

However you do it, making the base game available at a lower price at/just after release is always going to attract criticism.

Ya valid point, I’m probably just getting used to the way publishers and developers are doing things now so something like this doesnt affect me like it would of 5 years ago.

Its not like they are lowering the price. the standard edition does comes with extra items that have value. using the term “Standard” is mis-leading in a way of what we have come to mean as the base game but nowhere is it explicitly defined as such. Its just a what we have come to know it as.

A little bit of research and most people could of avoided the problem I feel. I felt like there was more when I got the game anyway since it started one day early access before release on the 30$ edition I got making it sound like on release another option was possible but I was happy to pay what I did. People just want something to complain about sometimes