Visceral has announced the first details about the upcoming Battlefield Hardline beta, including the fact it’ll be available to everyone on all platforms and you’ll be able to play as both cops and criminals.

A blog post from the game’s executive producer Steve Papoutsis explains the beta will be on PS4, Xbox One, PS3, Xbox 360 and PC, and also reveals there won’t be a cap on the max progression level you can achieve, meaning you can unlock as many classes and gadgets as you can.

“While it’s just a taste of the whole game, we want you to come in, take your jacket off, stay awhile,” he writes. "There won’t be a cap on the max progression level so whether you’re busting criminals or fleeing the cops, unlock away. The beta is your shot to test the different classes, toy with different gadgets, and find your crew to take down your foes.

“To be frank, we want you to play this beta to death. We need you to. This test is only going to make the game stronger, and help us take a look at ways we can ensure we deliver the most stable launch you deserve.”

Unfortunately, the one thing missing from the post is when the beta actually kicks off, but hopefully it won’t be too much longer. Hardline is due out in March. At Tokyo Game Show this year, Visceral Games’ Ian Milham spoke with IGN at length about Hardline’s delay. Given Battlefield 4’s troublesome launch, EA is adamant that Battlefield Hardline will work properly at launch.

That gameplay footage I linked is really old but HOLY SHIT. That game looks insane. Shit is blowing up all over the place.

nice. last beta felt exaclty like a skin job, hope they add some new modes and stuff to this beta to make it feel different. this is their chance to get us to pre-order. i wanna play that chase mode that they show in the vid.

Yes Orms, we know you like Destiny. Thank you for contributing.

That video looked like wild mayhem. Just pure carnage. And I’m ok with that. Getting a room full of GRG doing crazy ass shit sounds like a good time to me.

And we’ll be begging for new game come March.

I feel this will be very similar to the beta on PC.

Nice. Looks to be a pretty polished beta.

It’ll be nice to try before we buy as well.

Details for Visceral’s cops vs. criminals shooter, Battlefield Hardline, have been revealed. While it’s not as extensive as some may have hoped, it does at least offer a glimpse at what is in store.

The open beta will be available to everyone on both the Xbox One and Xbox 360, and will contain two game modes on the maps Downtown and Dust Bowl. The first, called Hotwire, is described as an all-new mode that combines all-out warfare with all-out speed. The other is the traditional Conquest mode, which offers up to 64-player cops vs. criminal shootouts.

Players will also not have to worry about their progress being capped at any point. The max progression level cap will be nonexistent, allowing everyone to have the chance to unlock and try out as many gadgets and weapons as possible.

There are a couple of screenshots depicting both the Downtown and Dust Bowl maps as well: 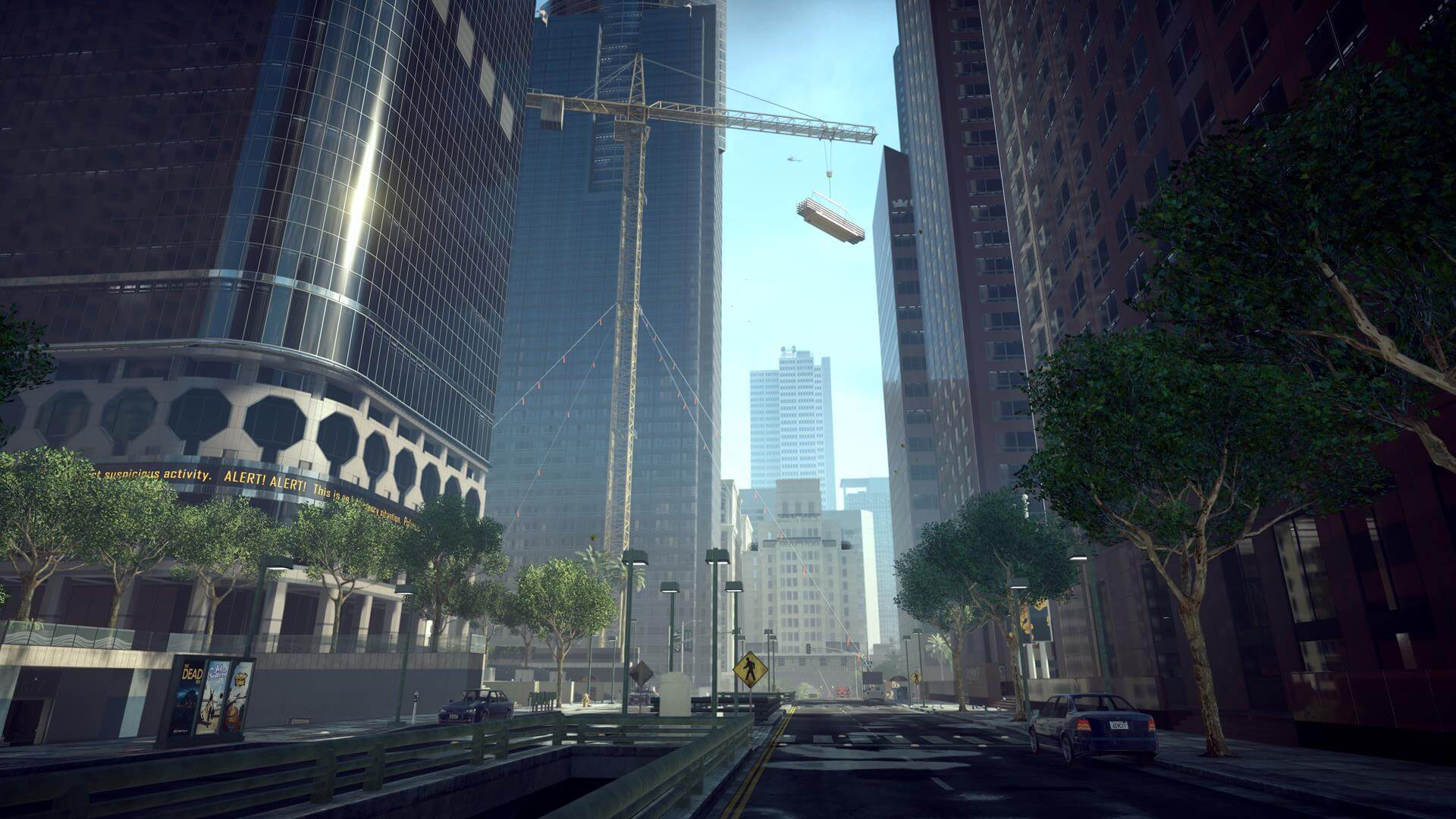 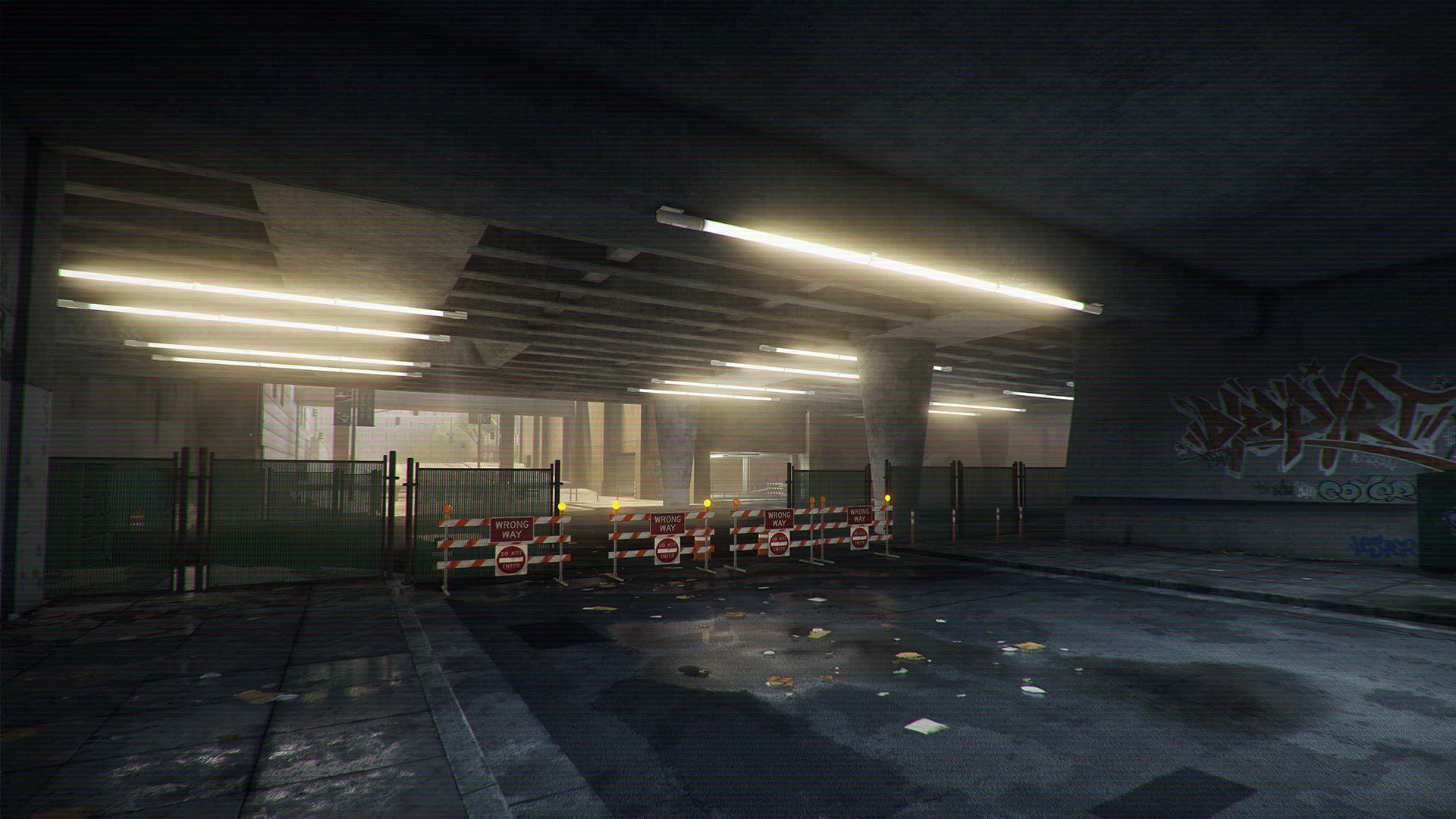 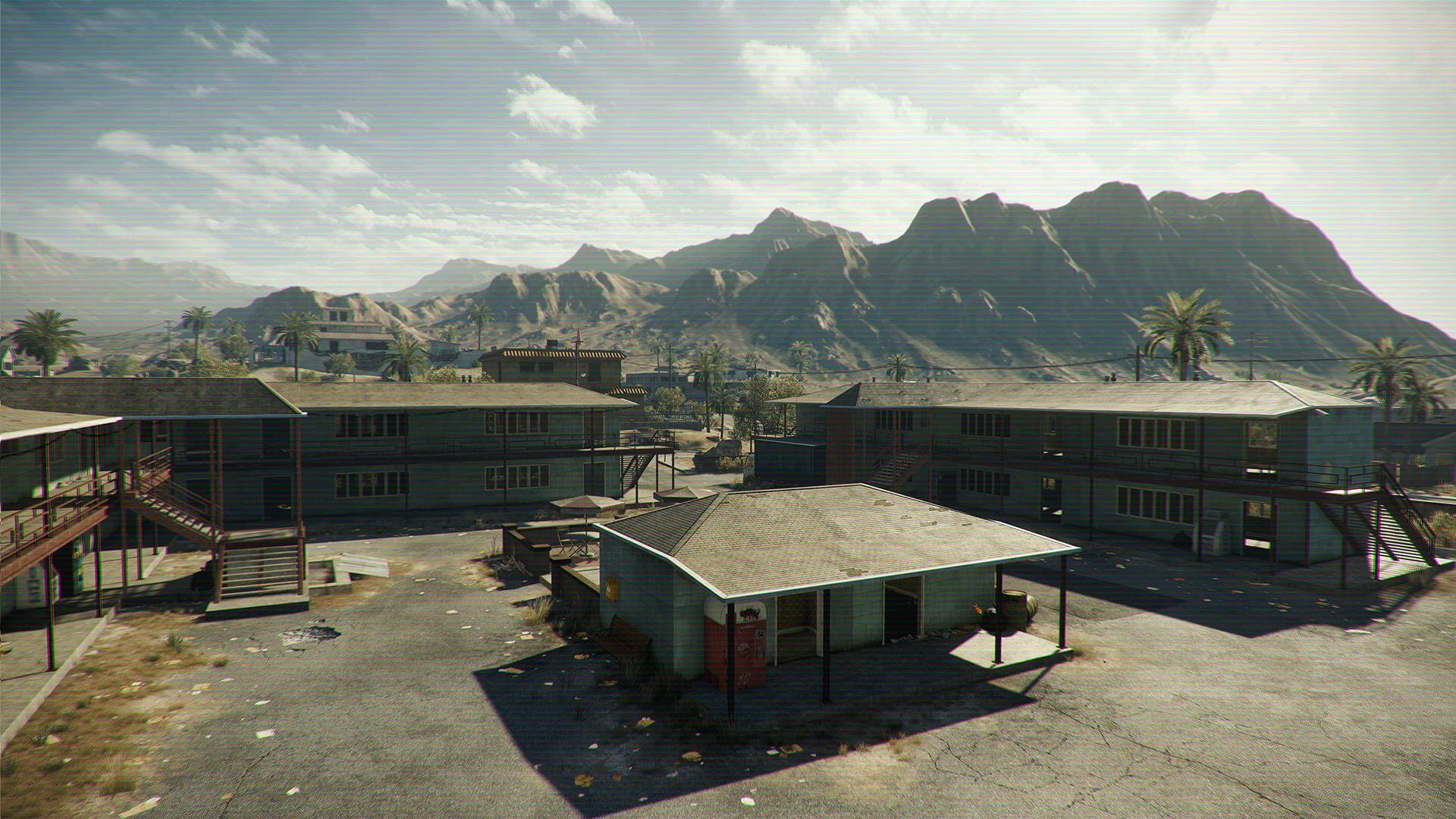 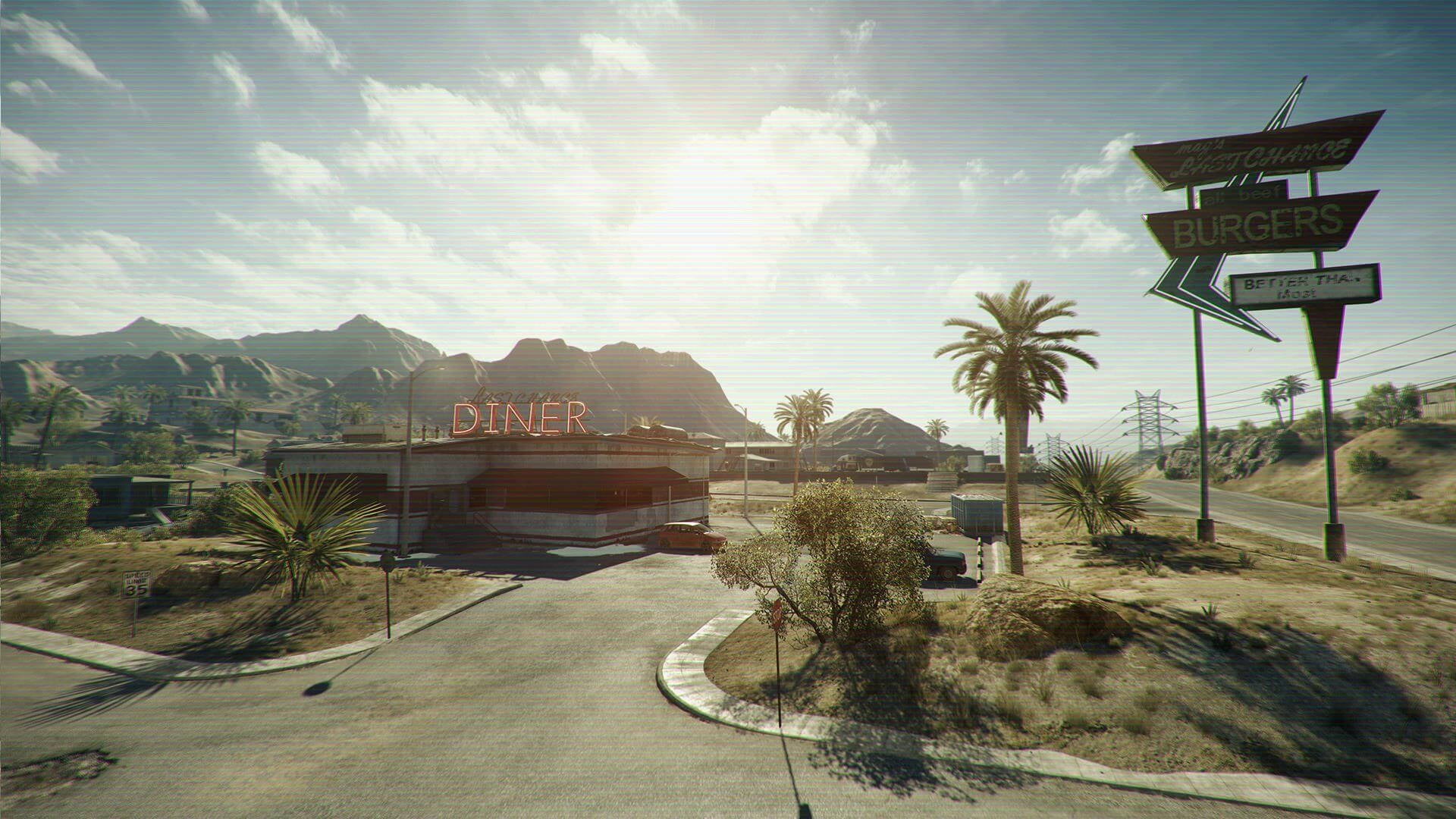 While there is no confirmation yet on when the open beta will be available to try out, Battlefield Hardline is set to release on March 17th in North America and March 19th in Europe for the Xbox One and Xbox 360.

Kinda bummed they are still developing for last gen. Move on, and spend resources on current gen.