Bethesda’s Todd Howard and Pete Hines have sent their sympathies to PlayStation gamers who might not be so happy about the Xbox exclusivity deal for Starfield and Redfall. 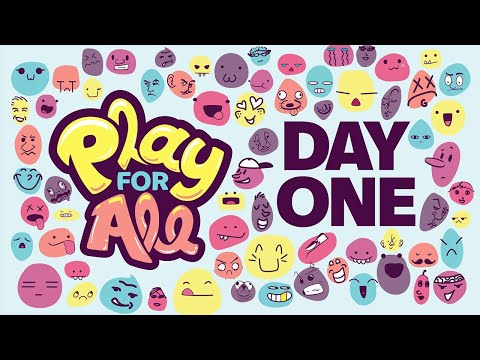 Since the huge Microsoft acquisition of Bethesda for $7.5 billion, there were rumours about what that meant for PlayStation gamers. At the E3 2021 Microsoft Showcase, any doubts that Xbox wasn’t in this for keeps were proven wrong. Both spacefaring RPG Starfield and co-op shooter Redfall are exclusives, along with Obsidian’s The Outer Worlds 2. Two Bethesda titles were agreed to come to PlayStation exclusively prior to the acquisition, though: Arkane’s Deathloop and Tango Gameworks’ GhostWire: Tokyo.

In the first interview, Bethesda’s SVP of global marketing and communications, Pete Hines, spoke to Gamespot for 30 minutes as shown in the video above (skip to 1:01:15 if it doesn’t autoplay). He mentions that while he understands that PlayStation gamers might be annoyed, they should have probably expected this considering it is the nature of business. “If you’re a big fan of stuff we make [and the game] is no longer available on your platform, I totally understand if you are unhappy or p***ed or whatever."

"I get it, those are all real feelings and frustrations. I don’t know how to allay the fears and concerns of PS5 fans other than to say, well, I’m a PS5 player as well, and I’ve played games on that console, and there’s games I’m going to continue to play on it, but if you want to play Starfield, [it’s on] PC and Xbox. Sorry. All I can really say is I apologise, because I’m certain that that’s frustrating to folks, but there’s not a whole lot I can do about it.”

Over at The Telegraph, the senior developer and company icon Todd Howard was responding to a question about Bethesda now having to pick the green or the blue team. A rather baity question, but please continue Todd. We grabbed the transcript from VGC. “’Pick a side’ meaning… PlayStation? Is that what you mean? Well… a little bit. You don’t ever want to leave people out, right? But at the end of the day, your ability to focus and say, this is the game I want to make, these are the platforms I want to make it on, and being able to really lean in on those is going to make for a better product.“

Howard goes on to speak about the long-term future of working with Microsoft. "We’re big believers in all of the avenues that Xbox and Microsoft are doing to get games to more people. Whether that’s the integration with the PC, which is huge for us, the cloud streaming and all those things. Our belief [is] that those things are really fundamentally good. So we see it actually opening up more and more and more so that people’s ability to play our games – via Game Pass and other things – their ability to play our games doesn’t go down. It goes up dramatically.”

You never see this for PC games, or Switch only games. Not sure why they had the need to go out and say “sorry” for buying a company and a game and wanting to keep that on Xbox.
If someone bought a PS5 just for Starfield, well that was just silly. And since I am guessing no one did that, bo-hoo deal with it Sony fans.