BEER. What's in your glass?

“Drinking beer doesn’t make you fat, It makes you lean…
Against bars, tables, chairs, and poles.”

Tell the tale of your favorite frothy beverage. Whether Rocky Mountain piss water or the dankest brew from Timbuktu.

90 minute is better if you want to have a few casually, both will put you on your ass if you aren’t careful.

one of my all time favorites is 90 min. it’s like the sweet spot of awesome. 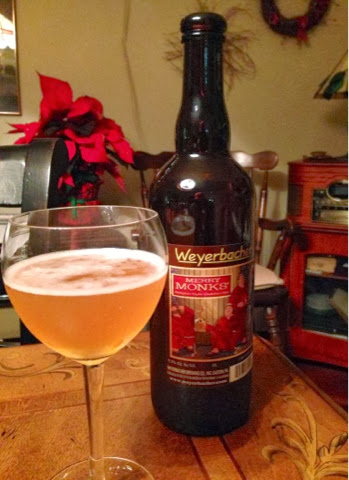 I’m not a real fan of this beer. It should be better being a “Belgium” style beer. I think it may be too sweet. 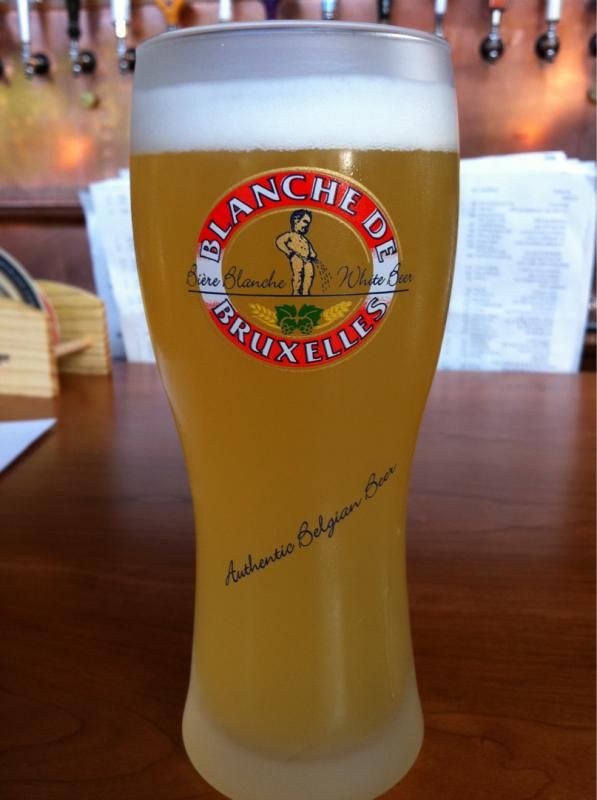 A nice refreshing beer. This came in a pounder can. I really enjoyed this one and would get it again.

It was before Christmas when we did the exchange so we got some Christmas style beer. Mad Elf is really popular. It’s an ok beer if you only drink one. Any more and it just gets sickening. I’m not a fan and would skip it.

Everyone loves Lagunitas beer except me. Their beer just doesn’t agree with my system (worst beer farts evar) so I avoid it. That said, I really liked this beer. It was really good and packed a solid punch. I had three (we get 3 of each beer) and I felt it. I’d pick up a six pack of this again. This is still in my fridge so I don’t have a comment on it. I’m not an IPA fan so I’m not expecting to like it. 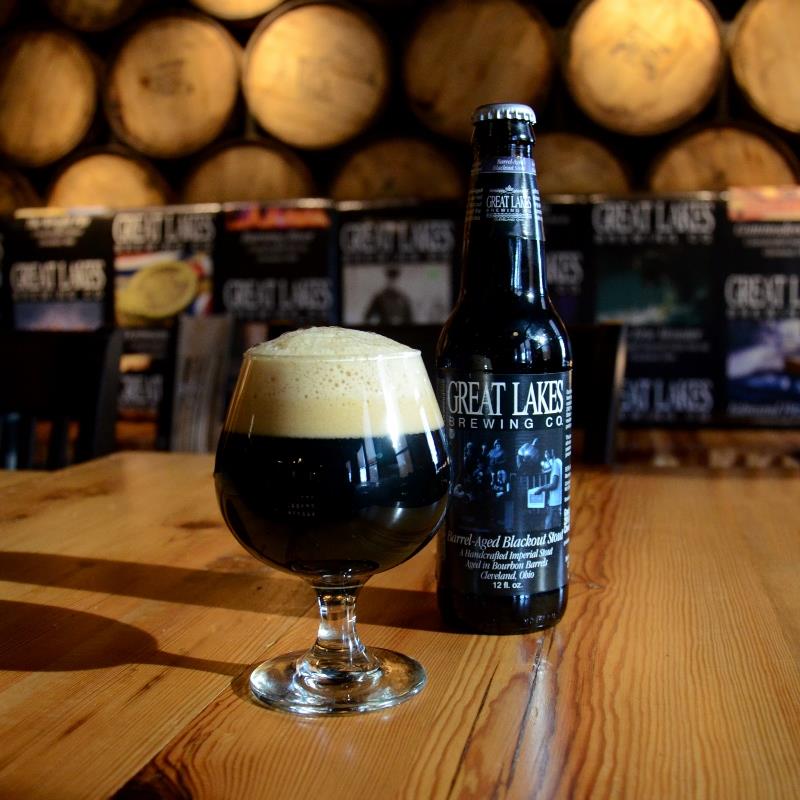 I have not had this one yet either. Great Lakes makes some great beers so this should be good…

A holiday beer. This was pretty good. Stronger hops presence than most other holiday beers.

This was the beer I choose. It was ok. Not my favorite Winter Ale.

At 10% ABV, the beer is a kick in the pants. Plus it’s very good. It should be, a four pack cost me $20. I had 2 at my parents house on Christmas eve and was done drinking for the night. Good stuff. Probably my favorite holiday beer so far. This was like Mad elf but a little better.

I agree with you on the Mad Elf. Let me know what you think of that stout. I absolutely love anything that’s barrel aged… unless it’s aged in bourbon barrels. It’s just too sweet and overpowering.

Fixed the Delirium pic. Get that beer if you still can. It’s really good.

Next up is one of my favorites. Sam Adams Cold Snap. Wheat ale, with wintery spices and a tad bit of orange to sweeten it up. It’s almost like a summer ale. I just picked up a case of Flying Fish Grand Cru Winter Reserve. This is a local brewery (in Cherry Hill NJ about 40 minutes away) and I’m a big fan of their beers. At 7.2 ABV, this beer will sneak up on you.

went to BJ’s Brewhouse last night for dinner. I love their Jeremiah red. if you’ve never been, its like Cheesecake factory, but they brew their own beer…
http://www.bjsrestaurants.com/sites/default/files/BJ_Jeremiah_FINAL_Logo.png

Damn, none in PA.

Had some Sierra Nevada Bigfoot at lunch today. I am not usually a fan of the Barley Wine, but I would order this again.

At lunch? You had that beast of a beer at lunch? What did you do in the afternoon?

Got bad news today. They are skipping this month’s beer exchange. So sad. Oh well, I’ll just have to stop at a six pack store and pick something cool up. I’m thinking a blue Chimay is due.

Claude - I did a little open-heart surgery, followed by some CPR and the heimlich maneuver…

Nope, really I did some client demos and felt sleepy all afternoon.

Did you have it at breakfast?

Has anyone tried this? It is a honey wine aged in a bourbon barrel. I want it just for the bottle, but he said it is really good. I love a good barley wine not sure I have had a honey wine aka Mead.

ABV: 15.5%
It is a limited release and retails for $25
Description: It is a dark time for the rebel army. The evil empire has silenced the rebels’ voice. In an effort to strengthen their cause, the rebels sent out thousands of bottles across the galaxy.But the imperial troops are hot on their trail. The revolution begins today. Help us, B. Nektar fans… You’re our only hope.

I have other BNektar drinks, i really liked one, the other not so much. im gonna go to total wine and find that bottle!!!

I’d definitely like to try that. If you ever see this…
https://www.thepartysource.com/express/images/inventory/IQHILIKAMEADBIRDSEYECHILI.jpg
http://www.ratebeer.com/beer/honey-sun-iqhilika-mead--african-birds-eye-chili/69687/
Definitely give it a shot. I really like it.