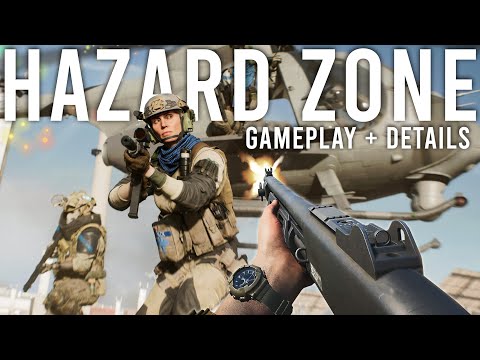 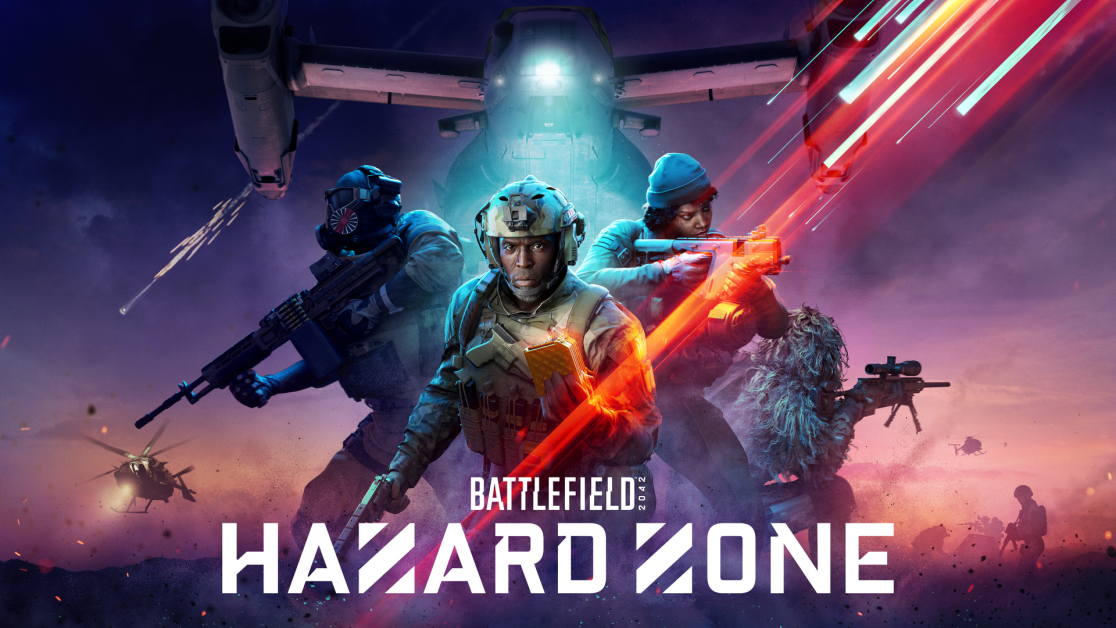 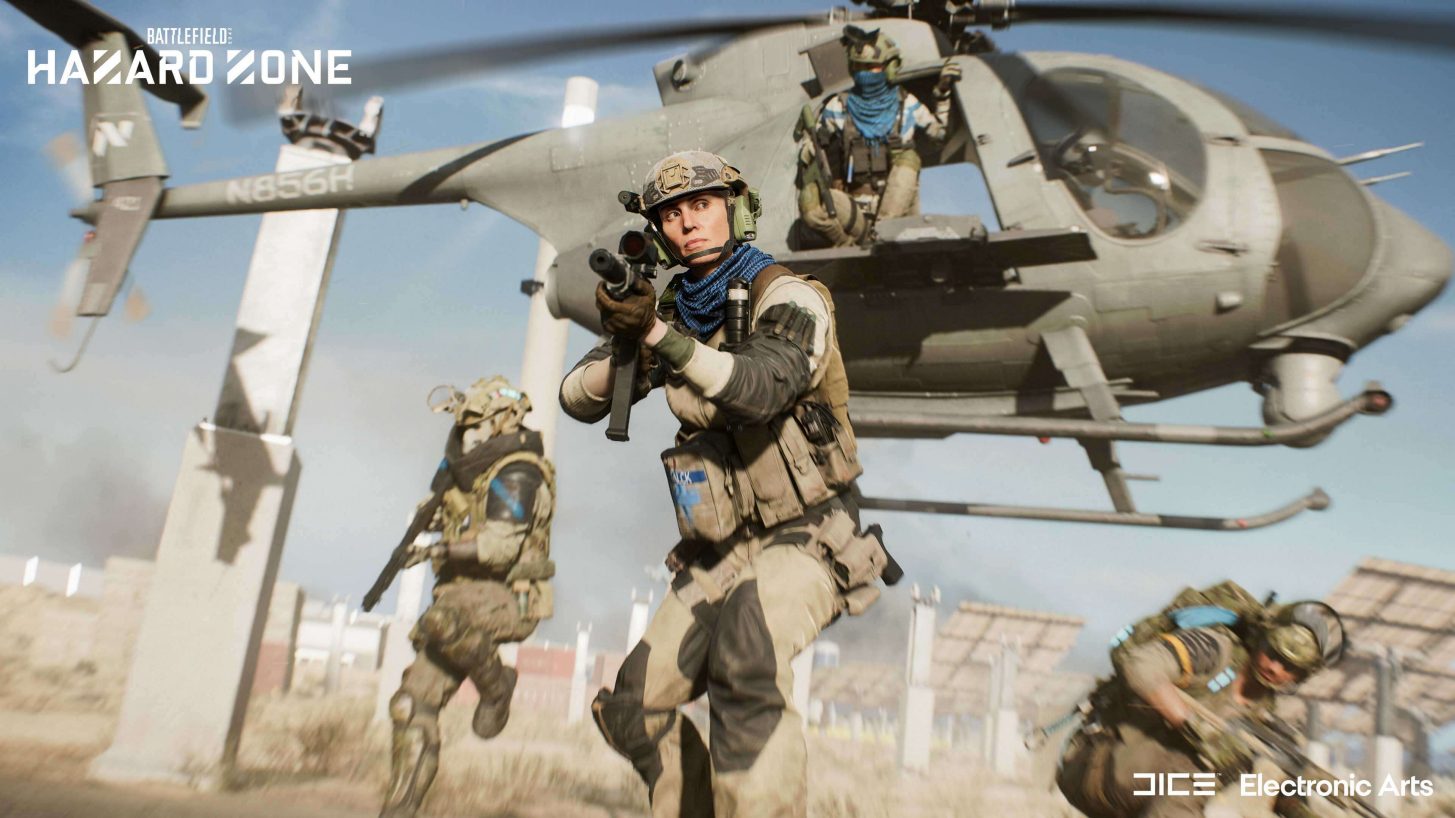 EA and DICE revealed Hazard Zone in a lengthy post to the Battlefield website today. In the mode, teams of four enter a match, attempt to collect valuable Data Drives scattered around the map, and then try to extract successfully, earning in-game money for the Data Drives they make off with. As they’re collecting Data Drives and attempting to extract, teams will have to contend with other groups of players, AI-based Occupying Forces, and a storm that grows more intense and covers more of the map as time goes on.

Some of those things, like the competition between teams of players and the nature of the storm, make it sound like Hazard Zone is Battlefield 2042‘s battle royale, but there are some significant differences between this mode and a traditional battle royale mode. For starters, the mode supports only 32 players (8 teams of four) at a time on PC and current-gen consoles. On previous-generation consoles like the Xbox One and PlayStation 4, it’ll only support 24 players (6 teams of four).

There are 15 Tactical Upgrades available at launch, and here’s a quick glimpse at some of them:

As for the others, you’ll have to discover them for yourself when you play Hazard Zone.

What’s the difference between last-gen and next-gen versions of Hazard Zone?

What happens when I die?

You’ll be able to spectate your squad from the sidelines, hoping they can bring you back by finding a Redeploy Uplink in case no Squad Redeploy Call-in was bought before insertion.

Is it possible to redeploy multiple times in a Hazard Zone match?

If your entire squad bites the dust, the mission’s a failure and you lose the match. But should one member still be alive and manage to trigger a Redeploy Call-in (found in the world or purchased with DMC before a match starts), they can bring the entire team back to life.

Crazy new game mode. There’s a lot to digest. I’m looking forward to carrying @Giddy to wins. I am MLG after all.

I’ll check it out, but like most BR I’ll probably hate it.

Life of the party…