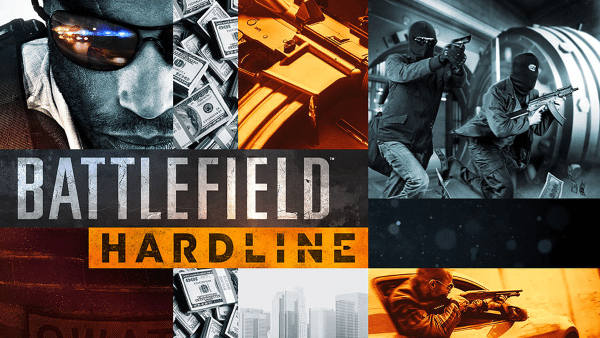 Join GRG tonight as we appease TexasReaperCrew and his love affair with Battlefield Hardline.

Join TexasReaperCrew TONIGHT, Friday July 15 at 9pm EDT for some Hardline action. That’s right, HARDLINE. Short notice for this event, but would be great to get a squad together. Respond below and let us know you’ll be there!

This event is only to make @TexasReaperCrew a happy little boy.

So excited. Hope y’all join so we can get a full squad running. I’ll be on around 845 so hop in my party and let’s do this

FYI, the download is HUGE (on EA Access). Almost 50 GB. You’ll want to start downloading it asap if you don’t have it.

I will be on for that. I have the game but not premium edition.

I think premium is free with ea access if you have it.

I picked up EA Access and both Hardline premium and Battlefield 4 premium are free. Downloading now. Plus there are a lot of free games in the vault. I didn’t understand exactly what you were paying for to join it.

Access is fantastic. Thanks for tip about bf4 premium

Still in Chicago, if this was Saturday night I’d say sure. Next time maybe, but I’m sure @TexasReaperCrew will disappoint with shitty guac.

Last night reminded me why I used to play this so much. Too bad the premium maps hardly came up in the rotation after the extra 20 GB it took to download.

We’re kicking around running again tonight. Look for us if you’re on.

Btw we can search for only dlc maps next time

Too bad the premium maps hardly came up in the rotation after the extra 20 GB it took to download.

I hung around after everyone dropped. I was opening up battlepacks and a new map loaded so I played a few more rounds solo. Maps were pretty good.

I hate to admit it but I had a lot of fun last night. @TexasReaperCrew was right, Hardline has gotten much better. I look forward to playing this again.

Anyone with EA access should download it. The game and all the DLC are included. Be forewarned, it’s like 80000000 GB. Downloading the main game is 50 GB, then the 4 DLC’s and Premium.

BTW, I was very impressed with GRG in game. We actually played as a team and stuck together. While the rest of team blew donkey dick and couldn’t hold a single point, our squad easily held ours. We even used call outs and classes to support each other. It was a very odd night.

It felt like playing a new game. After downloading premium I had over 30 battlepacks to open. It will take some time to sort out all the vouchers.

Some of us may play this again tonight of anybody is interested.

I should be on. I will probably be running Overwatch but will switch to this if I see you guys on or get an invite. Gotta hold the B!

You all love the D.

How do vouchers work? I haven’t t really messed with customization yet.