Last week, Battlefield V got its long-awaited Firestorm battle royale mode. The mode was just the start of Tides of War Chapter 3: Trial By Fire with more content due to arrive over the next couple of months. At the time, DICE promised that this was just the start for the mode, and they would be improvements made in the future. Some of those improvements arrive with today’s Update #2, but one of the features the game will also be introducing is Battlefield Currency, purchased with real money. 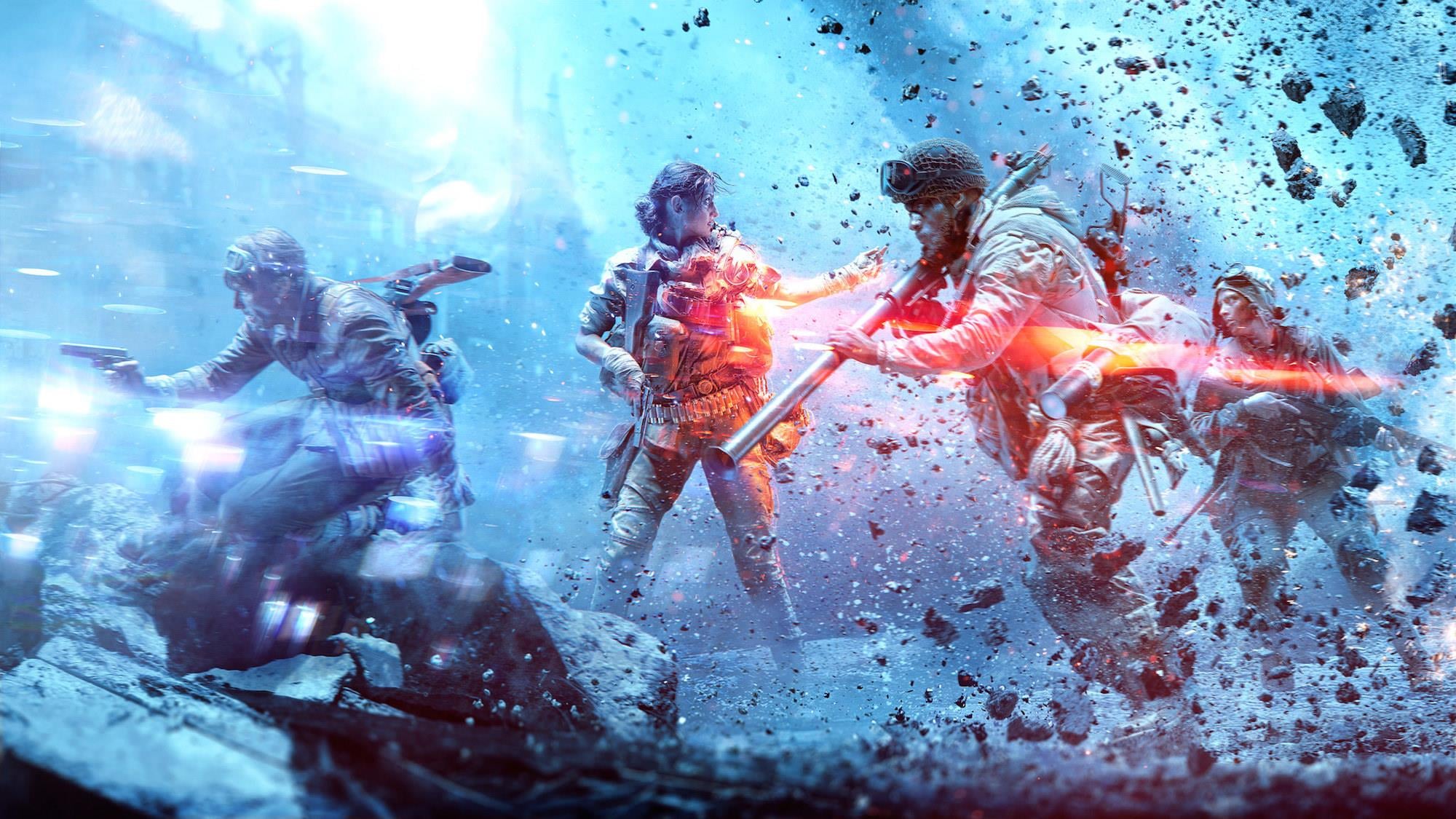 Battlefield Currency can be used to buy cosmetic items for characters and their weapons, as well as Elite sets and time savers. At the moment, Elite sets and time savers are not available in the game — they’ll be added at a later date. In terms of cosmetics, players have a choice of select cosmetics for all rarity levels that players can also unlock through in-game Company Coins, as well as access to new Epic items, and more cosmetics will be added in the future. As DICE clarifies, “you will never be able to use Battlefield Currency or spend real-world money to get anything that gives you an unfair gameplay advantage”.

Elite sets will let players assume the role of a distinct soldier with its own name and background in multiplayer modes, including Firestorm. Each Elite has a themed range of cosmetics, voice overs, Best Squad animation, and an exclusive Special Assignment that will unlock a signature melee weapon upon completion. These characters offer no gameplay advantage. The first two Elite sets will be Seamus and Ernst, an more details are promised on these at a later date. Elite sets will arrive at some point during Tides of War Chapter 3.

Time savers will arrive later this spring and will come in two variants — Tier Catch-Ups and XP Boosts. Tier Catch-Ups allow players to unlock Chapter Reward items that they haven’t yet unlocked through gameplay, acting as a time saver. XP Boosts do exactly what they say on the tin, boosting the amount of XP points players will earn through gameplay.

There will be “value bundles” that players can purchase with real money that will eventually include a combination of “cosmetics, currency, time savers, or other items”. From today, there will be two bundles available that contain a mix of currency and cosmetics: 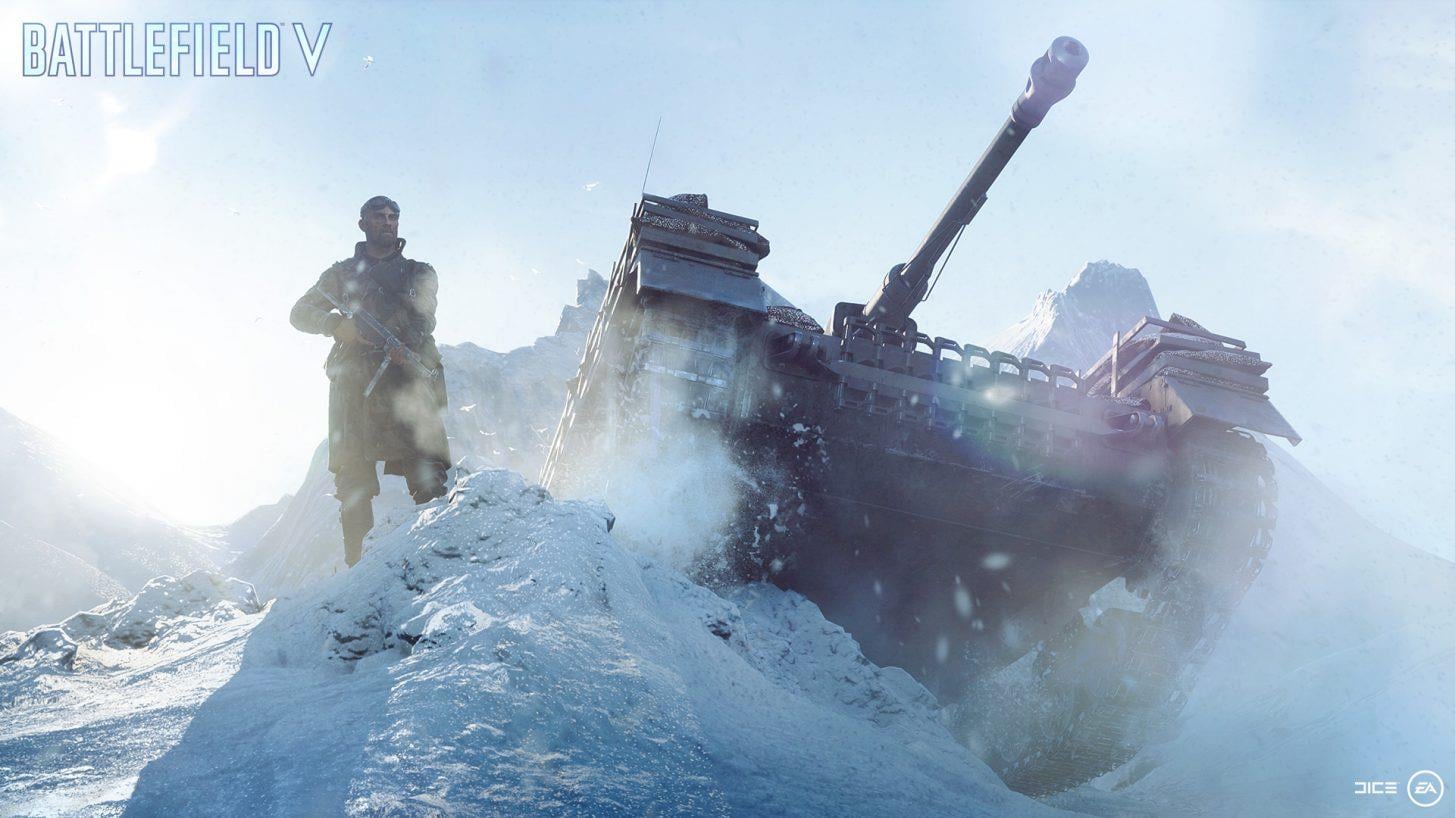 As previously mentioned, the patch also brings improvements to Firestorm, such as “improved loot behavior, better interaction with safes, fixed visual issues, and making the Flare Gun usable while in water”. Other multiplayer modes get some fixes to stability, as well as adding the soldier stance icon. For a full list of gameplay improvements and bug fixes, check out the full patch notes.