Battlefield 2042 update will include a staggering 400+ fixes and improvements

A huge new update that’s coming to Battlefield 2042 next week promises to deliver over 400 fixes and improvements to DICE’s troubled shooter.

@T0TALfps
Update 4.0 for#Battlefield 2042 is set to go live next week, with the Patch Notes going live at the start of that week too. There are over 400+ Individual Fixes, Bugs, and QoL Improvements to go through next week. Here are some key bits until the Patch Notes go live. https://t.co/vh1VZV5Y76 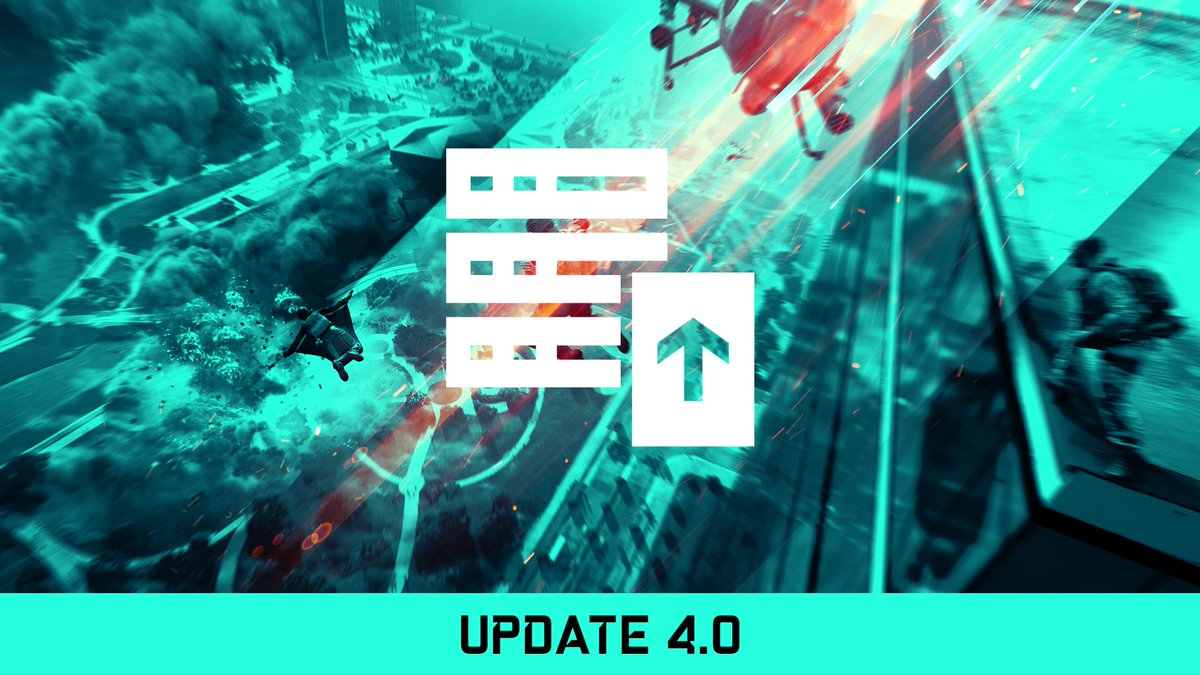 Full patch notes for Battlefield 2042’s Update 4.0 won’t be available until next week, but DICE community manager Kevin Johnson has shared a few key highlights from the update over on Twitter (thanks, VGC).

In Update 4.0, Johnson says Attachments will be overhauled, so each one feels unique and impacts your loadout choice. XP for Support Action and Teamplay has also been balanced “to ensure teamwork remains king.” Additionally, Vehicular Warfare is also receiving some tweaks and balance changes to “ensure that Infantry/Vehicle counter play still has some bite.” We can also expect bug fixes for an ADS issue when exiting a vehicle and reviving near obstacles.

Elsewhere, Ribbons are being tweaked so they can be easily unlocked in modes such as Rush, and Rao and Paik will have their traits updated. Sundance’s Grenade Belt is also getting a fix that will allow for “better Anti-Armor Grenade target acquisition within their immediate vicinity.”

We can expect more on what fixes and quality-of-life improvements Update 4.0 includes when DICE releases its patch notes early next week. The update is also expected to roll out to players sometime during that week too.