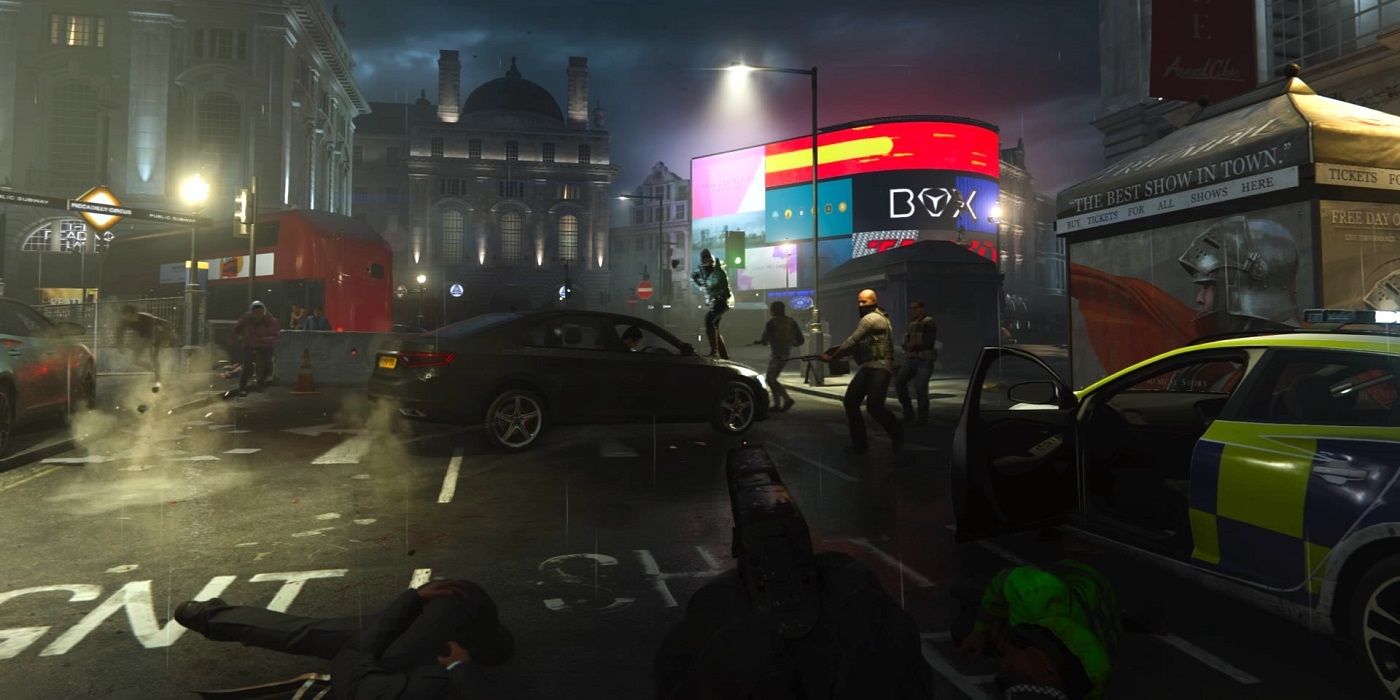 A recent Call of Duty: Modern Warfare leak suggests that a Battle Royal mode will make its way to the game in the near future.

Said evidence appeared in a recent datamine done by That1MiningGuy, whose excavated some other interesting Call of Duty leaks in the past. This time around, the files he dug up have the “BR” abbreviation in the name. In this case, “BR” likely stands for battle royal; the same way “MP” would stand for “multiplayer,” and “UI” would stand for “user interface.” All of the files seem to be assets of the user interface portion of the battle royal game mode.