It’s time to re-dye all your clothing black and see if you can still squeeze into the old batsuit — Batman is arriving next month. Just a few short weeks ago we saw the first screens of BATMAN - The Telltale Series, featuring The World’s Greatest Detective in Telltale’s signature art style. Today we’ve got some more details for the newest series getting the Telltale treatment. 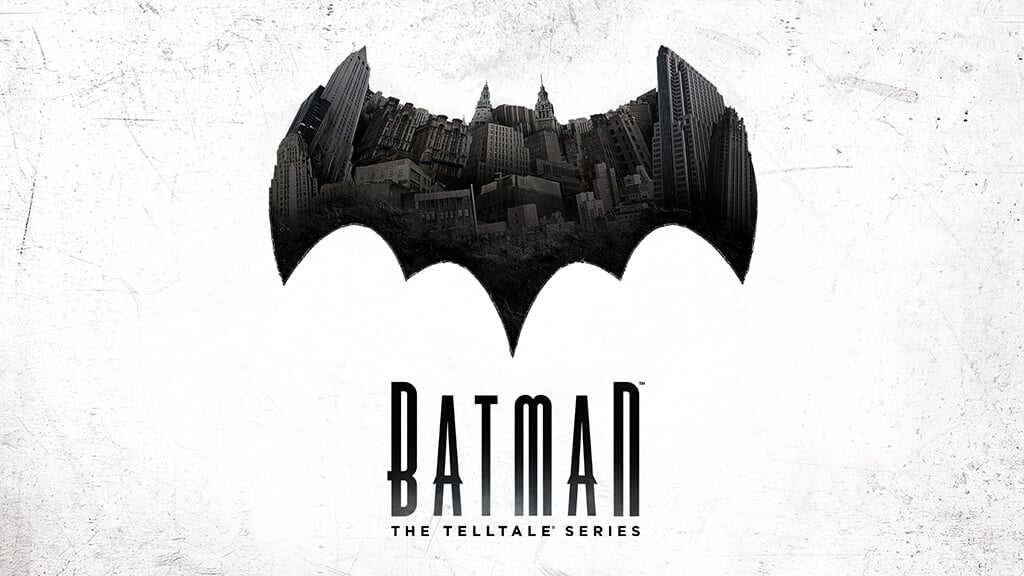 As mentioned in the original announcement, similar to other recent Telltale episodic series, the game will be getting both a digital and a physical release. The physical release is following the same format as Minecraft: Story Mode - A Telltale Games Series and the like — a “season pass disc” where the first episode is contained on the disc and grants download of the successive episodes as they become available. Achievement stackers and those who haven’t yet made the jump to current-gen consoles will be pleased to know Bats (as the Joker lovingly calls our nocturnal superhero) will still be headed your way, as is shown in the pack shots below:

Today Telltale confirmed the first episode of BATMAN – The Telltale Series will be available just next month in August, though no exact date has been given as of yet. The physical season pass disc does have a confirmed launch date of September 13th. It will be available on Xbox One and Xbox 360.