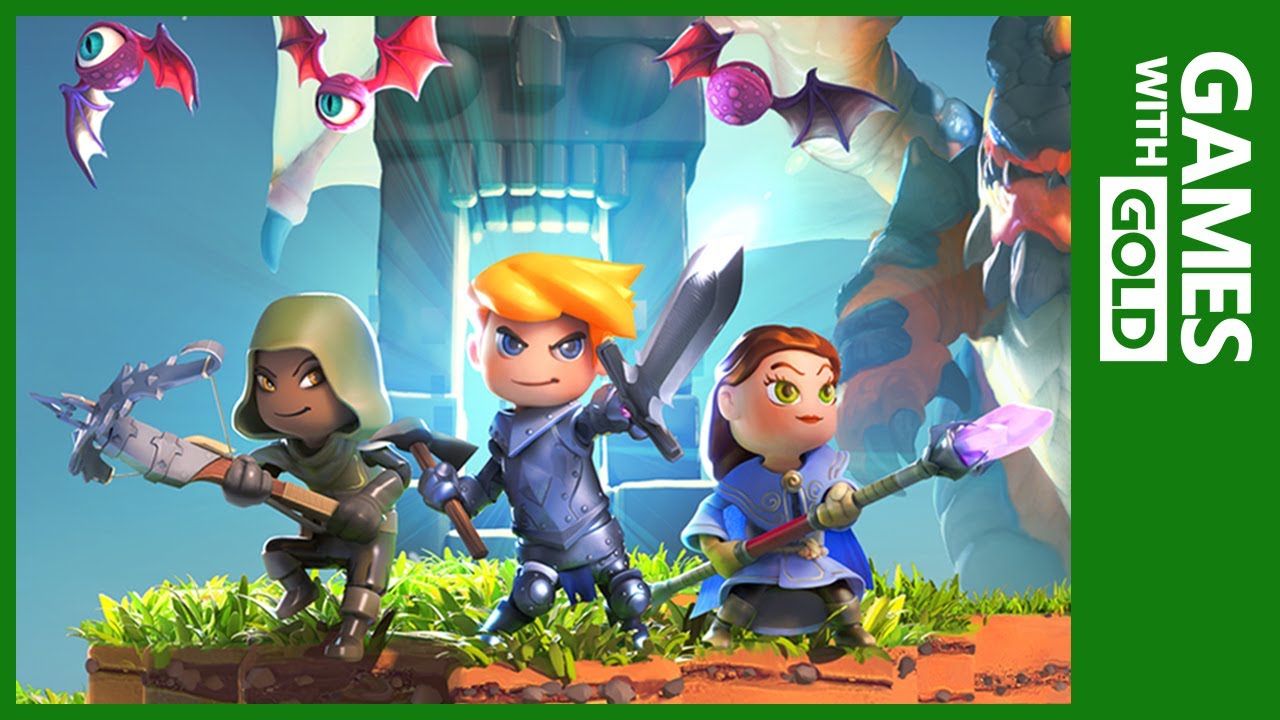 Can you Delete this and whatever is above? I’m just trying to clean up this topic, but I can’t delete other peoples posts. Just getting rid of old stuff.

[image] Inside looks pretty interesting and has good reviews.

Battletoads will launch into Xbox Game Pass on August 20th, and Xbox Game Pass members can pre-install it today. Rare has just announced the news, alongside a new release date trailer: 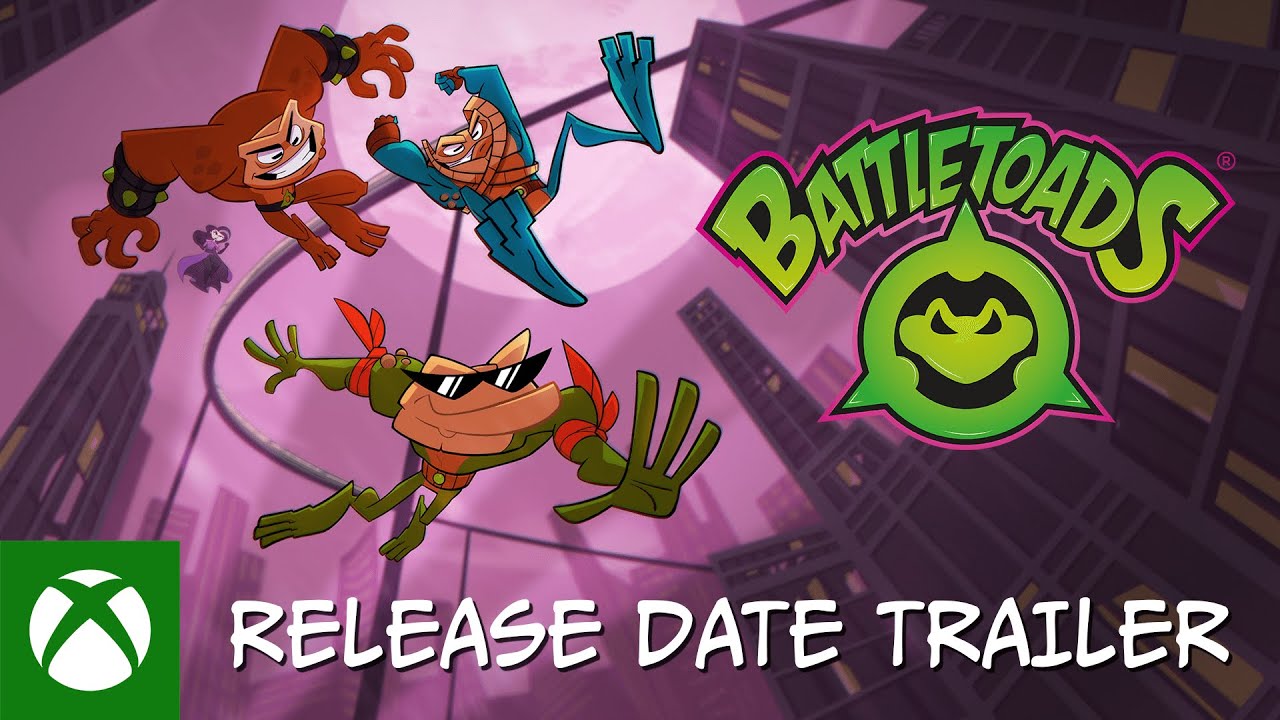 Rare’s announcement says it’s already been 26 years since the last Battletoads adventure. “Zitz, Rash and Pimple are three brawling bruisers from outer space who can morph parts of their bodies to dish out extra destruction. The targets of said destruction, are often the Dark Queen and her abominable allies, in action that takes place across a variety of beat ‘em up, platforming, and racing stages.”

This new Battletoads comes from a partnership between Dlala Studios and Rare. Although “the tenacity and split-second reflexes required to beat the original Battletoads has given it a fearsome reputation among fans,” Dlala’s “new approach focuses on maintaining this mayhem while ensuring you have enough options to play at your own pace.” The game will have couch co-op for up to three players, and difficulties ranging from Tadpole to Battletoad.

A total of five games have been announced as leaving Xbox Game Pass and Xbox Game Pass for PC soon. Kingdom Come: Deliverance (and its Windows 10 version, Kingdom Come: Deliverance Win 10), Devil May Cry 5, Yoku’s Island Express, Space Hulk: Tactics (Win 10) and Where the Water Tastes Like Wine will all be dropping out of the service on August 15th. This leaves you just under two weeks to grab any achievements from these games before they disappear from Game Pass for good. 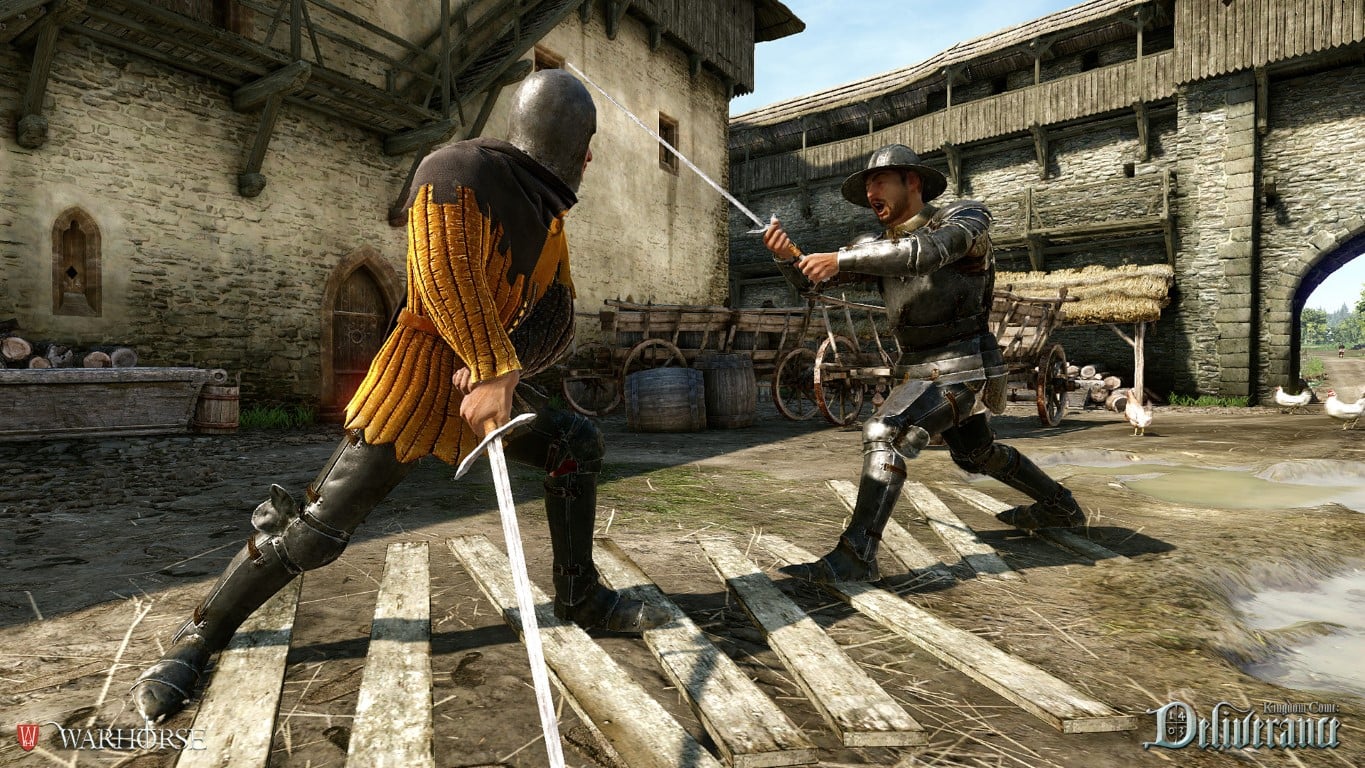 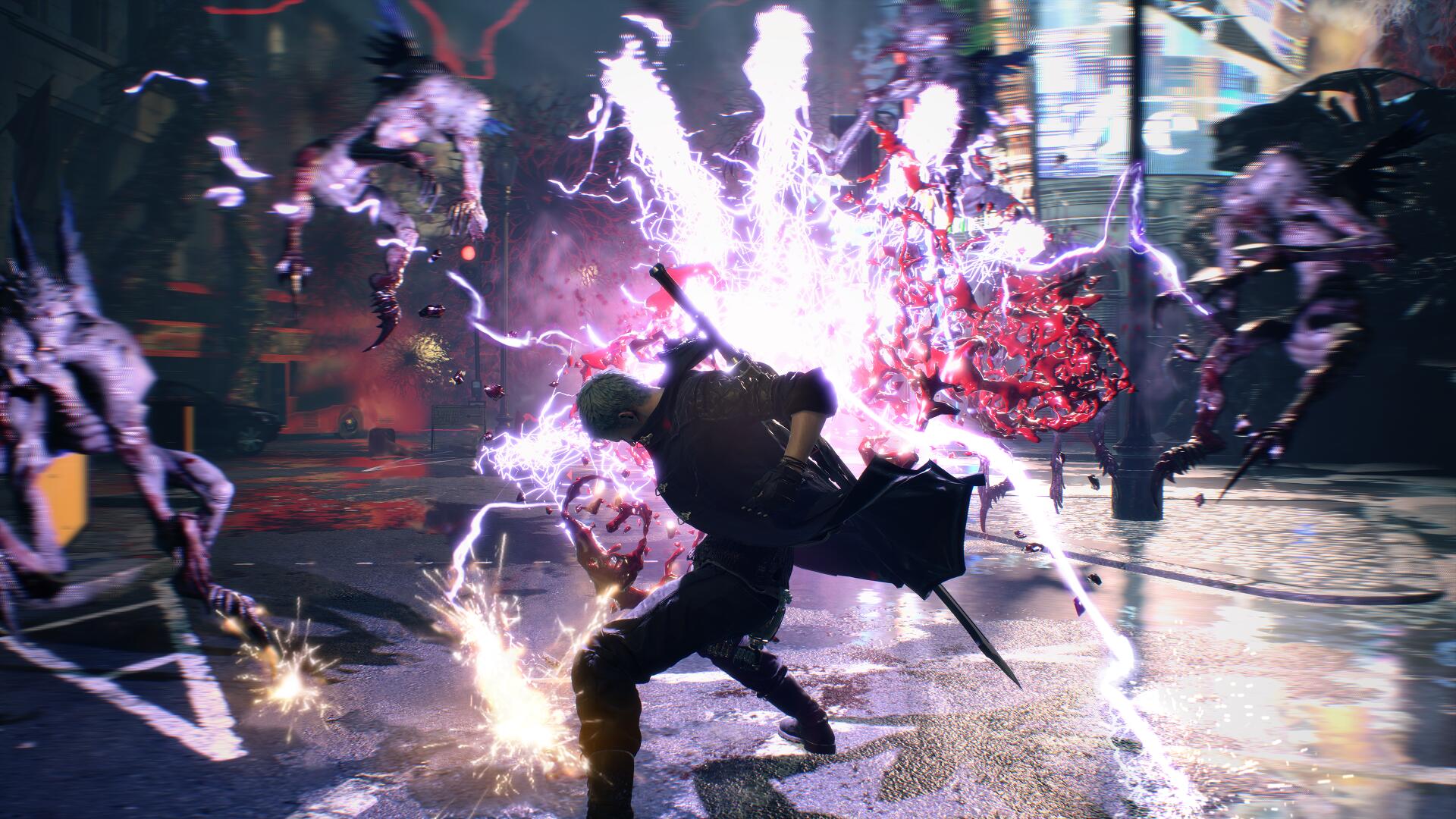 Description: The ultimate Devil Hunter is back in style, in the game action fans have been waiting for.
Size : 33GB

Devil May Cry will leave Xbox Game Pass on August 15th. The base game has a total of 48 achievements with a title update containing another three achievements. For a full completion, it’s going to take around 60 to 80 hours according to completion estimates. The Worthy of Legend achievement looks to be the toughest with only 196 gamers managing to unlock it. 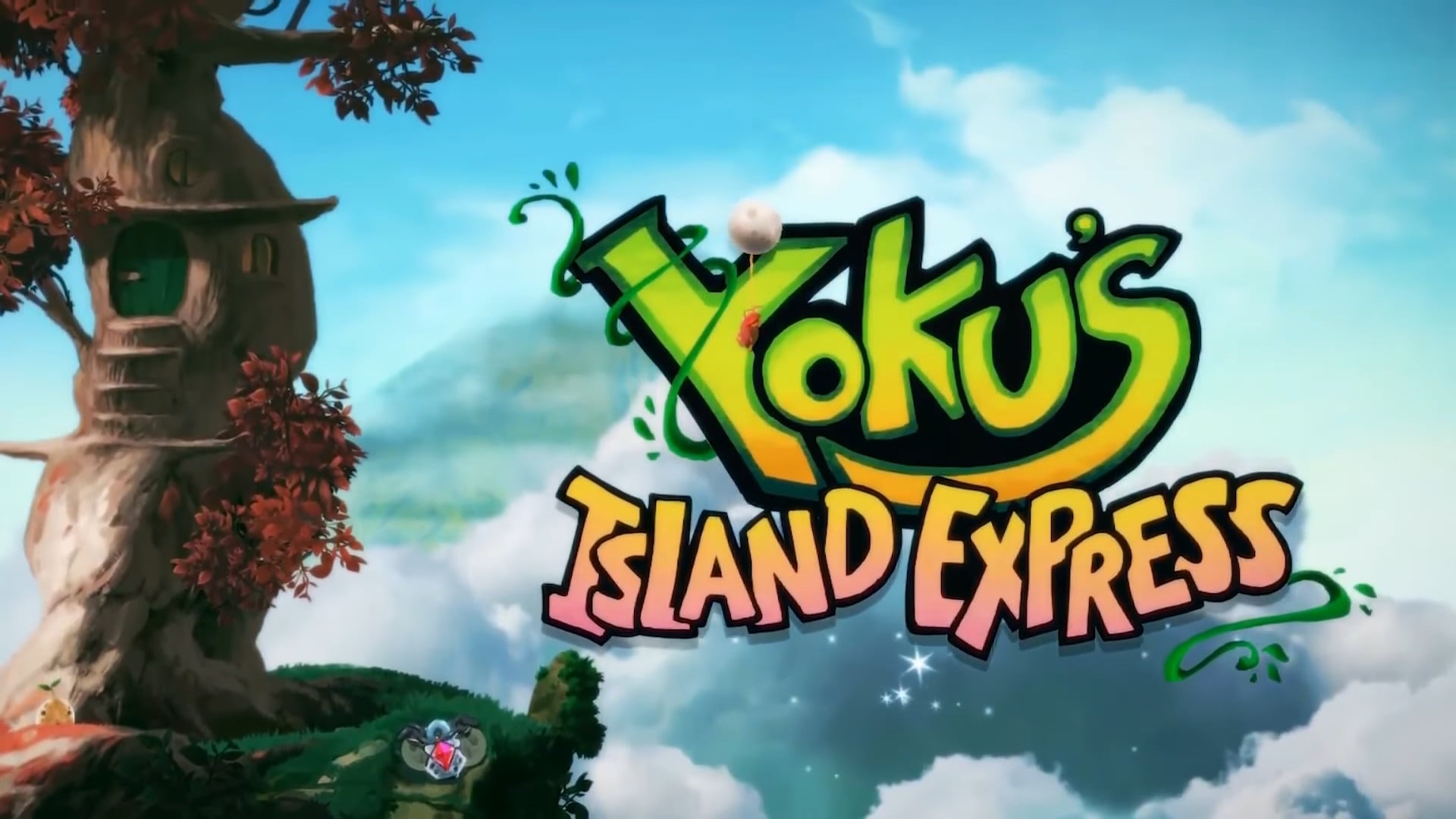 Yoku’s Island Express will be leaving both services in a couple of weeks. It’s the shortest game on this list with 31 achievements taking an estimated 12 to 15 hours to unlock. The game is included in Xbox Game Pass for PC but does not support achievements. 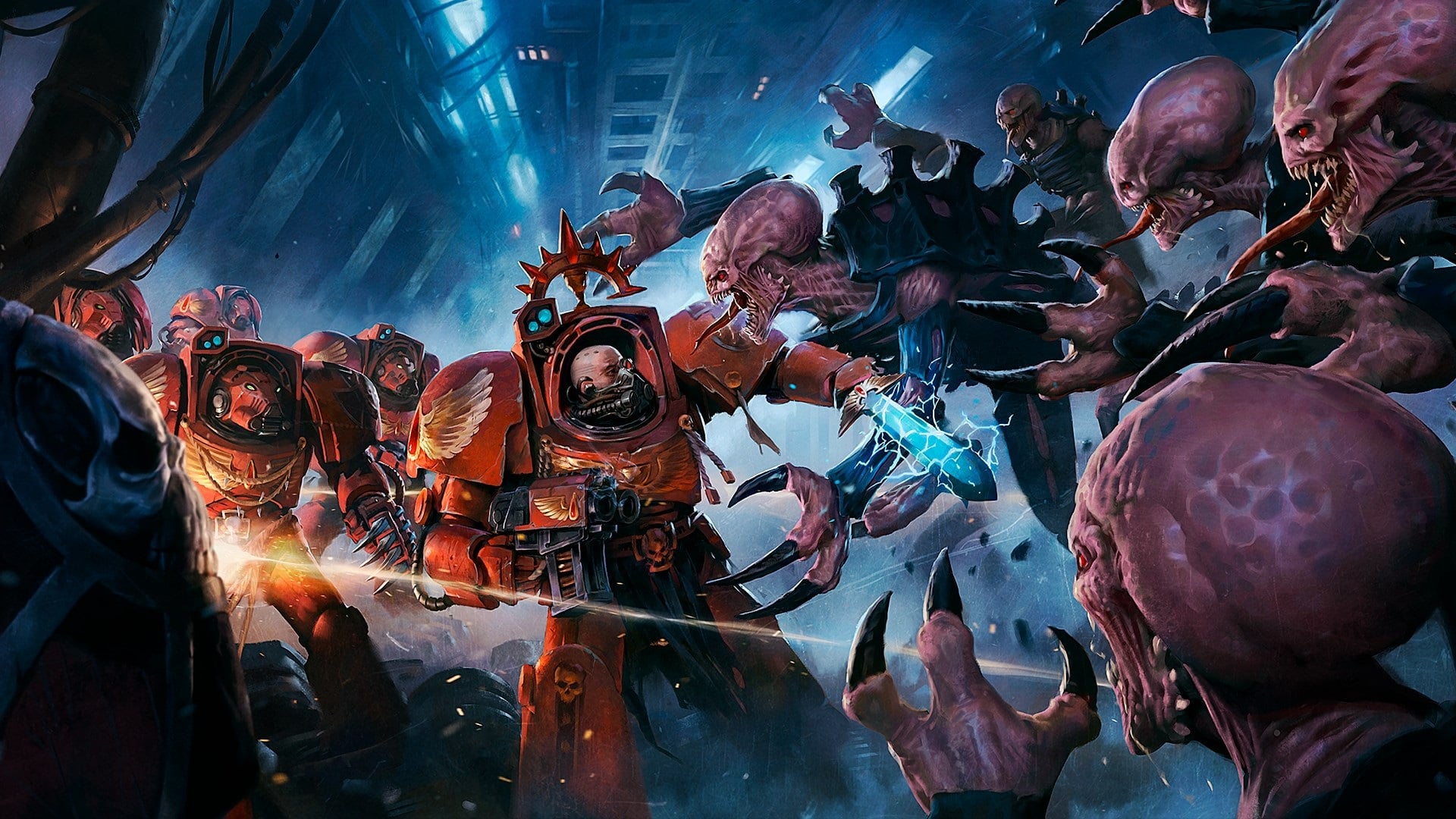 Description: Space Hulk: Tactics is a faithful adaptation of the board game Space Hulk, set in the Warhammer 40,000 universe, bringing a unique twist to the cult classic formula. Engage in bloody battles through an immense Space Hulk - a twisted mass of asteroids, wrecked star ships, and debris – as either a squad of Terminator Space Marines or the deadly alien Genestealers. Which side will you choose?
Size : 7.2GB

Space Hulk Tactics will be leaving Xbox Game Pass for PC soon. The game does have two discontinued achievements, so bear that in mind before starting this one if you’re worried about your completion percentage. 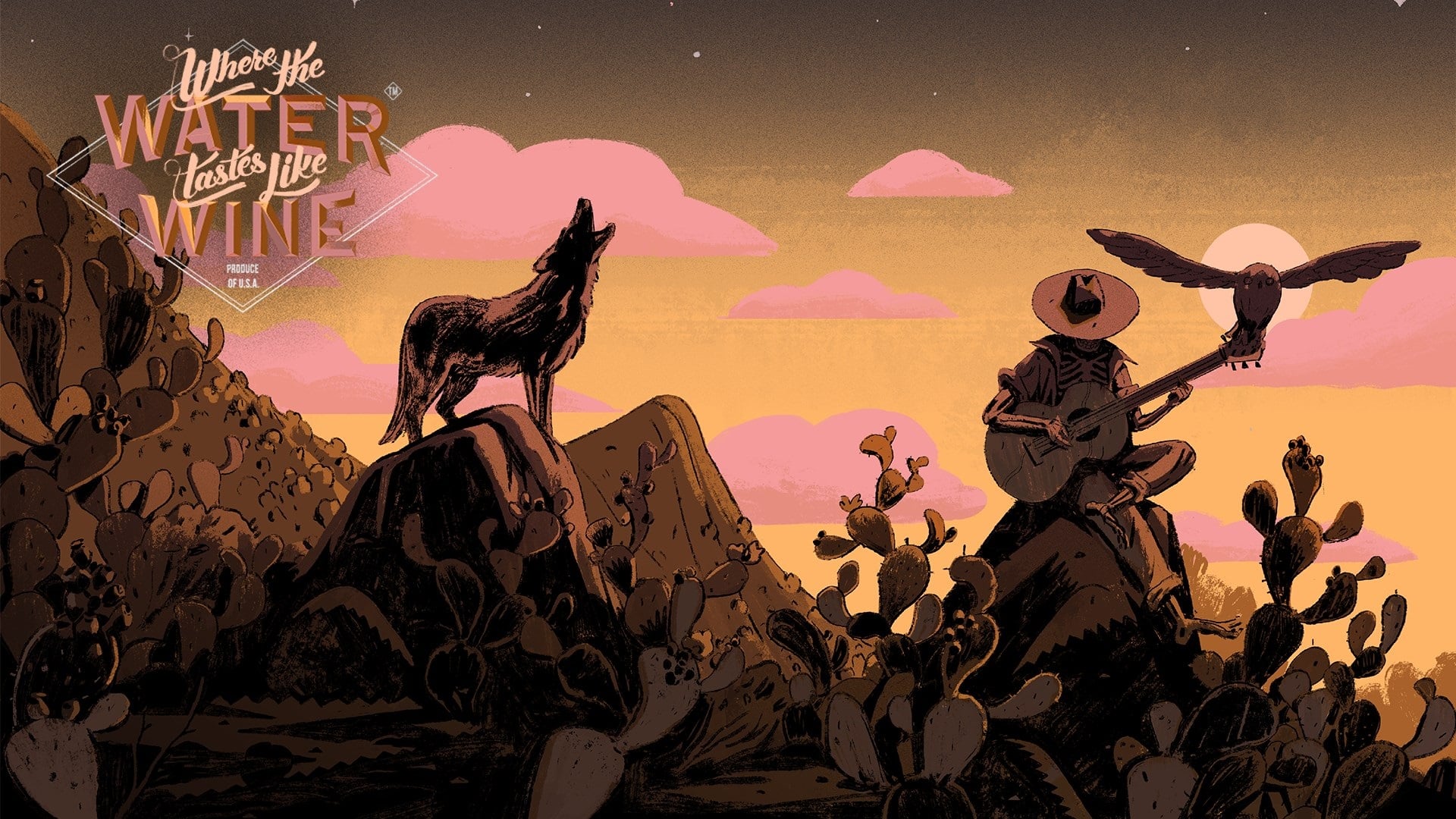 Description: Where the Water Tastes Like Wine is a wistfully imaginative game about travelling the land, sharing stories and surviving manifest destiny. Wander through a century of American folklore and history, encountering an eclectic cast of characters and exploring their deeply personal tales along the way.

Finally, Where The Water Tastes Like Wine will also be leaving Xbox Game Pass for PC. The game, unfortunately, does not support Xbox achievements on Game Pass for PC, but it still might be worth playing through if you’re interested.

All of these games will be dropping out of the service shortly on August 15th. This gives you just under two weeks to grab any achievements from these games before they disappear for good.

XBOX Ultimate Summer Sale is on Now and it’s Big:

|Buy |
|Homefront®: The Revolution ‘Freedom Fighter’ Bundle includes: • Homefront: The Revolution
• The Voice of Freedom
• Aftermath
• Beyond the Walls|80%|$7.99|